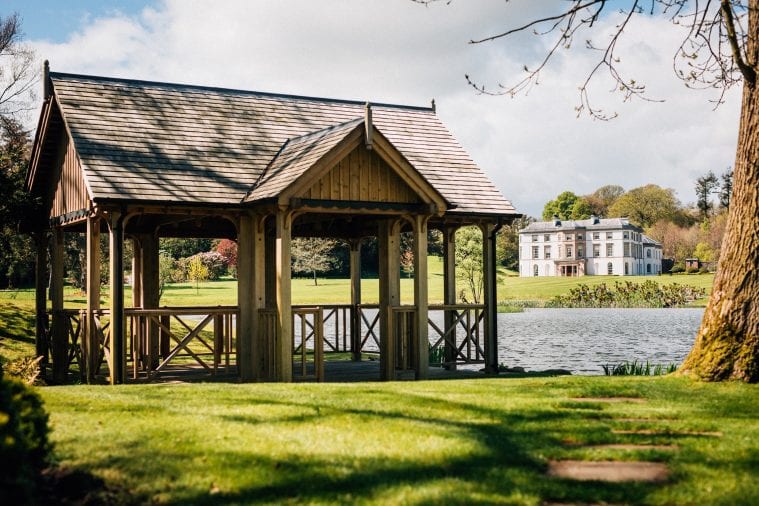 Tourism NI has launched its spring marketing campaign Say Hello to More promoting Northern Ireland as a short break destination of choice for domestic and Republic of Ireland visitors.

The spring campaign runs from January until the end of March and features six themes covering every region in Northern Ireland, with an adult impact reach of 142,364,000 across the island of Ireland.  It will showcase the wide variety of things to see, do and experience on a short break in Northern Ireland.

In 2018 the spring Say Hello to More campaign helped to deliver over 255,000 visits from the Republic of Ireland and domestic market which contributed over £30 million to the local economy.

Commenting on the launch of the latest Tourism NI marketing campaign, Naomi Waite, Tourism NI Director of Marketing said; “2018 was another excellent year for tourism in Northern Ireland. Hotels, guest houses, guest accommodation and B&Bs delivered a strong performance during January-November 2018 with almost 2.5 million rooms sold, an increase of 5% on January – November 2017.

“This year we are delighted to reinstate our strategic partnership with the NI Hotels Federation and open a co-operative marketing fund to help local tourism businesses who wish to advertise in the Republic of Ireland. Hotel expansion has increased at a steady pace across Northern Ireland to meet the demands of our growing tourism industry and is a key driver of short stays in Northern Ireland.“

The campaign will be fully integrated to include content across the Tourism NI website and social media channels alongside TV, radio, outdoor, cinema and digital advertising both nationally and regionally. For the first time a number of new media platforms will be trialled. Tourism NI will be the first business to buy advertising space on Belfast’s latest digital display unit, the InLink, a new communications service that will replace over 1,000 payphones in major cities across the UK. In addition The Game of Thrones Touring Exhibition which arrives in Belfast in April will be advertised on Sky and Video on Demand.

To share the advert on social media use the hashtag #DiscoverNI. 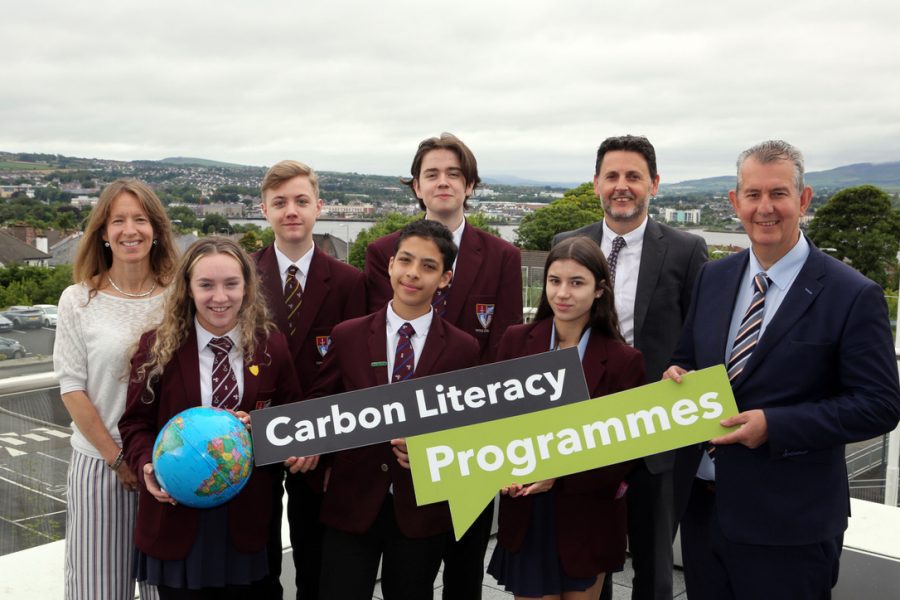 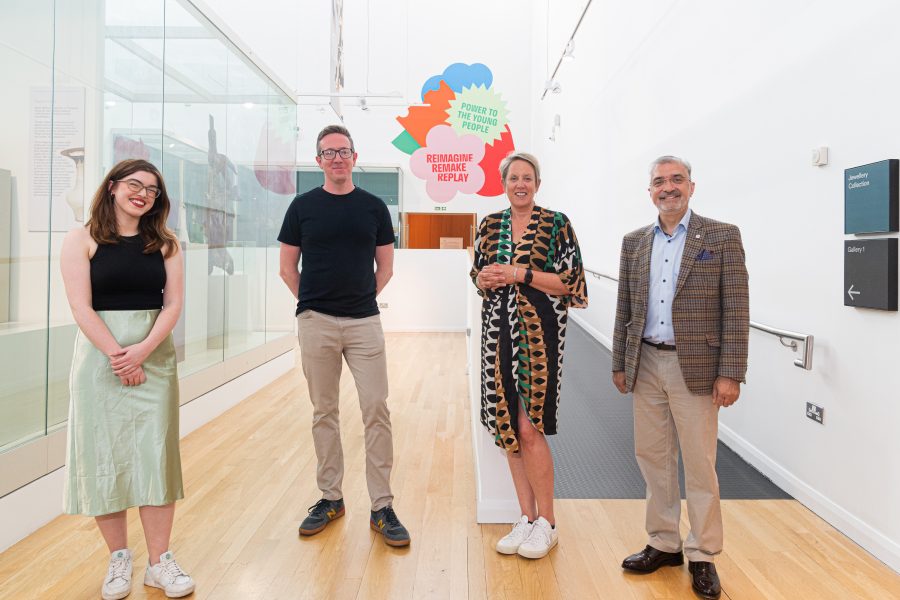