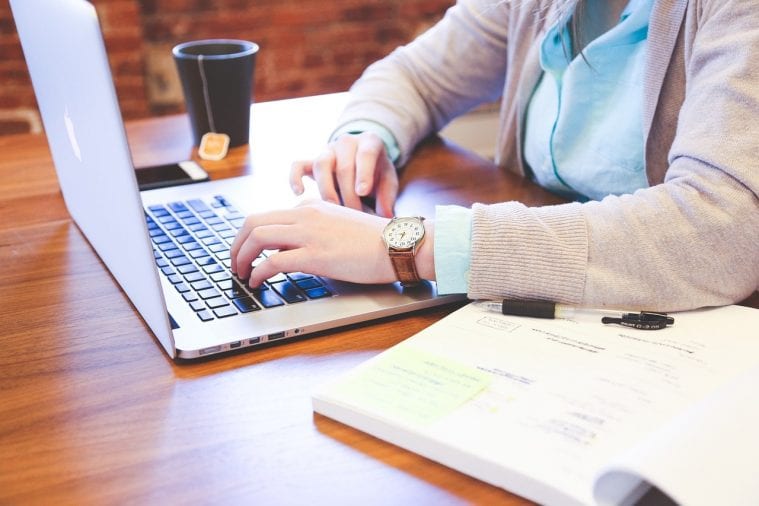 The unexpected results of the UK referendum (Brexit) in 2016 stirred the European community.

The unexpected results of the UK referendum (Brexit) in 2016 stirred the European community. Half of the country’s citizens, or 51.9% of voters to be exact, voted to exit from the European Union. British people demonstrated unity in this complex issue which is historically significant for the United Kingdom. The consequences of Brexit have affected the economy, finance, politics, as well as the gambling industry.

The United Kingdom plays a crucial part in the gambling operation, legalization, and regulation. The six country’s jurisdictions control gambling operators licensing: UK and UKGC, Gibraltar, Alderney, the Isle of Man, Guernsey, and Jersey. British regulators are considered to be the most reputable. Consequently, their licensees enjoy the gamblers’ confidence, and users perfectly know that they can easily find the best casinos with high stakes at highstakecasinos.co.uk. The short-term reaction to the Brexit referendum results affected the three largest gambling operators’ stock shares and lowered the pound-to-dollar exchange rate:

On June 23, 2016, this event caused a certain agio in the stock market. However, the situation stabilized after the voting. Considering that the process of Brexit takes long, the gambling operators have enough time to adjust their businesses to the upcoming changes.

When it comes to the gambling industry, the Brexit referendum influenced Gibraltar more than the United Kingdom itself. 94% of the archipelago’s population voted against London’s exit from the European Union. As the jurisdiction of its overseas possession, the United Kingdom issued about thirty b2b and b2c licenses to gambling companies. Gambling brings 20 to 25% of Gibraltar’s revenues. That is why the UK’s exit from the EU brings certain displeasing matters. At the time of the referendum, approximately 3,000 employees were involved in gambling companies. Most of the employees are Spanish citizens, and they cross the border every day to get to their jobs. Brexit has the following consequences for Gibraltar:

Gibraltar is already in thin ice. Large gambling market participants are now thinking about transferring their assets to another offshore zone – to Malta. In particular, the Bet365 betting company has announced its intentions to transfer its operations to the island after the official date of London’s exit from the EU in March 2019. Bookmakers are exempt from VAT in Malta. About a thousand staff members of this betting company and their families will leave the archipelago together with the Bet365’s assets. At the same time, this uncertainty benefits Malta just a bit since the island state gambling service regulates a part of UKGC licensed companies.

Gibraltar’s problems allow Malta to win. European jurisdiction claims special privileges in the gambling business. As a member of the EU, the country actively develops the gambling industry hoping to attract large operators. In Malta, about 8,000 employees are involved in gambling. It generates about 1% of the country’s gross income. Malta licensees (MGA) pay low taxes and can operate in any European country.

London now has lots of political problems and territorial disputes as a result of the 2016 referendum. The situation has grievously affected the British gambling industry, and the Brexit consequences are as follows:

The UK continues to experience uncertainty both in its political life and the gambling industry. The agreements reached with Brussels in November do not find support in both Houses of the British parliament. After the Brexit project’s failure on the last parliamentary voting, the country’s Prime Minister, Theresa May, miraculously retained her post. Little time is left before the official exit date for London on March 29, 2019. Gambling brands have no intentions to lose huge profits, and they are now declaring their assets withdrawal to offshore companies.