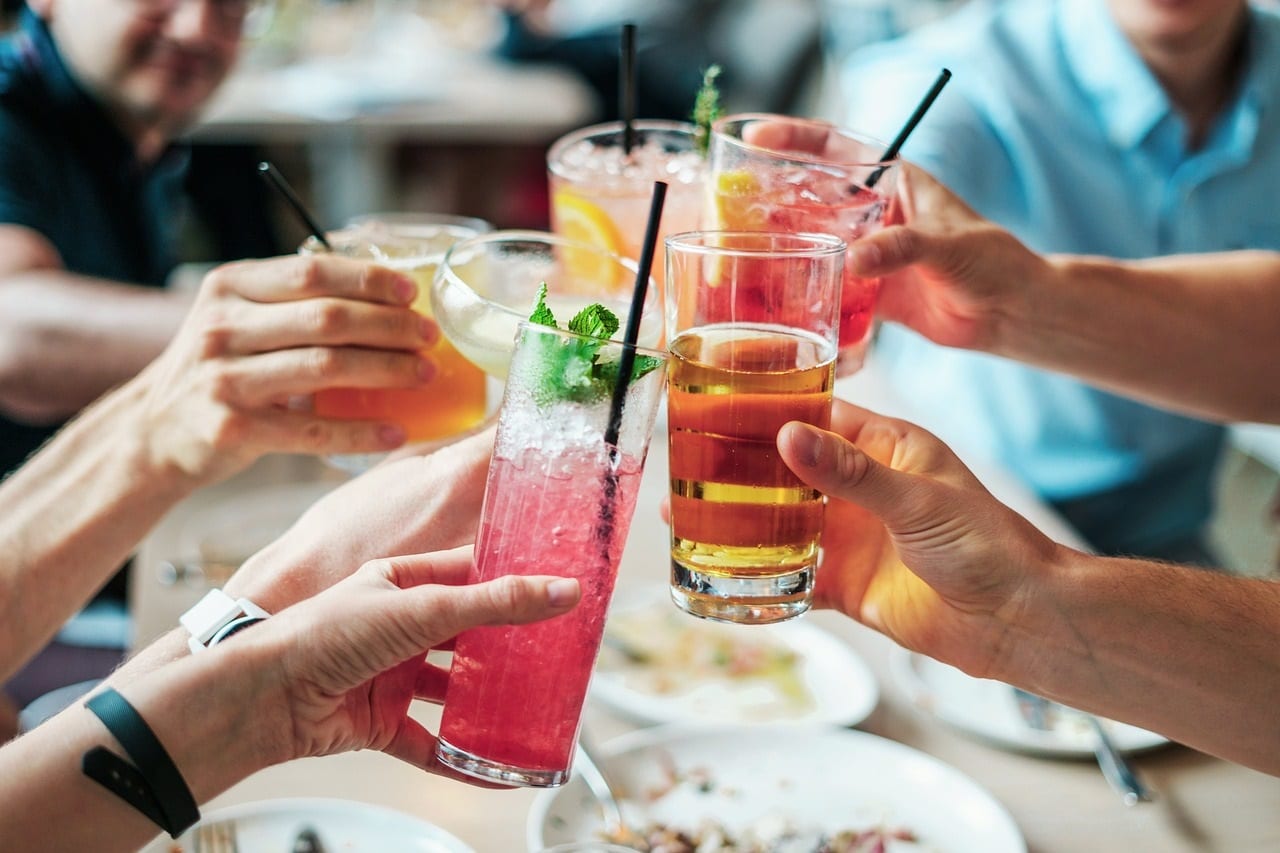 More often than not what lingers from the Christmas party is little more than a few sore heads, vague recollections of some questionable dancing and some embarrassing selfies with the doorman on duty that night. However, if a serious incident was to occur between staff members it is unclear, according to insurance and dispute resolution law firm, BLM as to where liability would lie and whether an employer could be found legally responsible.

Cormac Fitzpatrick, Head of BLM’s Belfast office has said, “Recent cases in UK courts provide sobering thought for employers in the run-up to party season and there are sincere concerns as to where legal liability now lies in the case of a serious incident between co-workers.”

In a recent UK court case a sales manager for Northampton Recruitment was seriously injured in an assault after the firm’s 2011 Christmas Party. Around 3am the plaintiff was assaulted by the company’s Managing Director following an argument about the placement of a new employee and decided to bring a claim against his employer, arguing vicariously liability for the actions of the MD.

The case was brought before the courts in November 2016 and dismissed however a later case was heard in October of this year at the UK Court of Appeal which overturned the original decision concluding, “(the assailant) chose to wear his metaphorical managing director’s hat,” as MD when he assaulted his fellow co-worker. Due to this, “the nature of the interchange outside and inside the hotel lobby was naturally an assertion or a re-assertion of [his] managerial role.” The plaintiff has now been entitled to substantial damages for his injuries.

This decision has potentially dramatic consequences for employers across the board in the run-up to Christmas. Fitzpatrick, commented, “Given the very different outcomes in this case; at first instance and on appeal, it is difficult to offer definitive guidance on vicarious liability. That said, while the environment around this matter remains unclear we’re advising employers to set out clearly when the organised part of the evening ends and express some caution about employees gathering elsewhere to continue drinking – even if some might regard doing that as a little un-festive!”