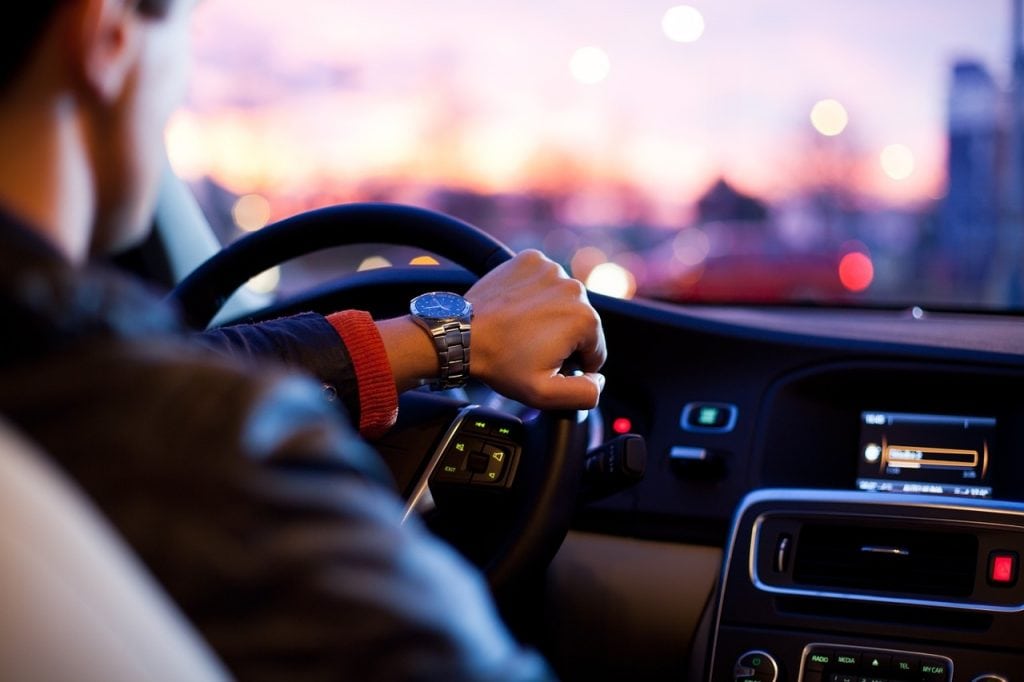 When choosing a new car, its colour is one of the most important decisions you’ll make. It may not sound overly important, but it can have a surprising impact on how much you actually enjoy owning the vehicle.

Certain colours aren’t just more aesthetically pleasing, but they can also impact how often you need to clean the car, as well as how much you can sell it for. So, let’s look at some of the best car colours you can choose for the long term.

For the first time in five years, black has become the most popular car colour choice amongst buyers. According to the Society of Motor Traders and Manufacturers, a fifth of Brits opted for a black coloured model. So, why choose black when there are so many other colours out there?

Well, black is considered a stylish, power colour. It’s typically chosen by confident people according to experts. However, there’s also the fact it doesn’t show up dirt as much as other colours. So, if you’re looking for a low maintenance colour, black is definitely an ideal choice.

Another colour that’s sure to hide dirt pretty well is blue. It may not be as popular as it was from 1997-1999, but it’s still consistently remained within the top 5 car colours list for many years. According to experts, people who choose this colour are sensible, quiet and intellectual.

You may be surprised to find white on the list due to how easily dirt shows up. There’s no denying you’ll need to clean a white car frequently, so why has it remained one of the most popular car colours for over a decade?

Well, it’s stylish and it is often chosen by confident people who love everything to be clean and bright. Due to how popular they are, white cars also don’t lose much of their value. So, this is great news for those who plan on selling the car at some point in the future. You’ll also find white cars are readily available from companies such as the AA.

Finally, red is a great colour for the long term. It may have slipped down the popularity list, but it’s still a popular colour for many people. It’s bright, loud and great for those looking to really stand out on the road. Statistics show that men are much more likely to opt for red cars than women, especially when it comes to sports cars.

All of the colours listed above are worth considering. Some are better for hiding dirt, while others will help you to stand out. Think about what image you want to present and the practicality of each colour before making a decision.