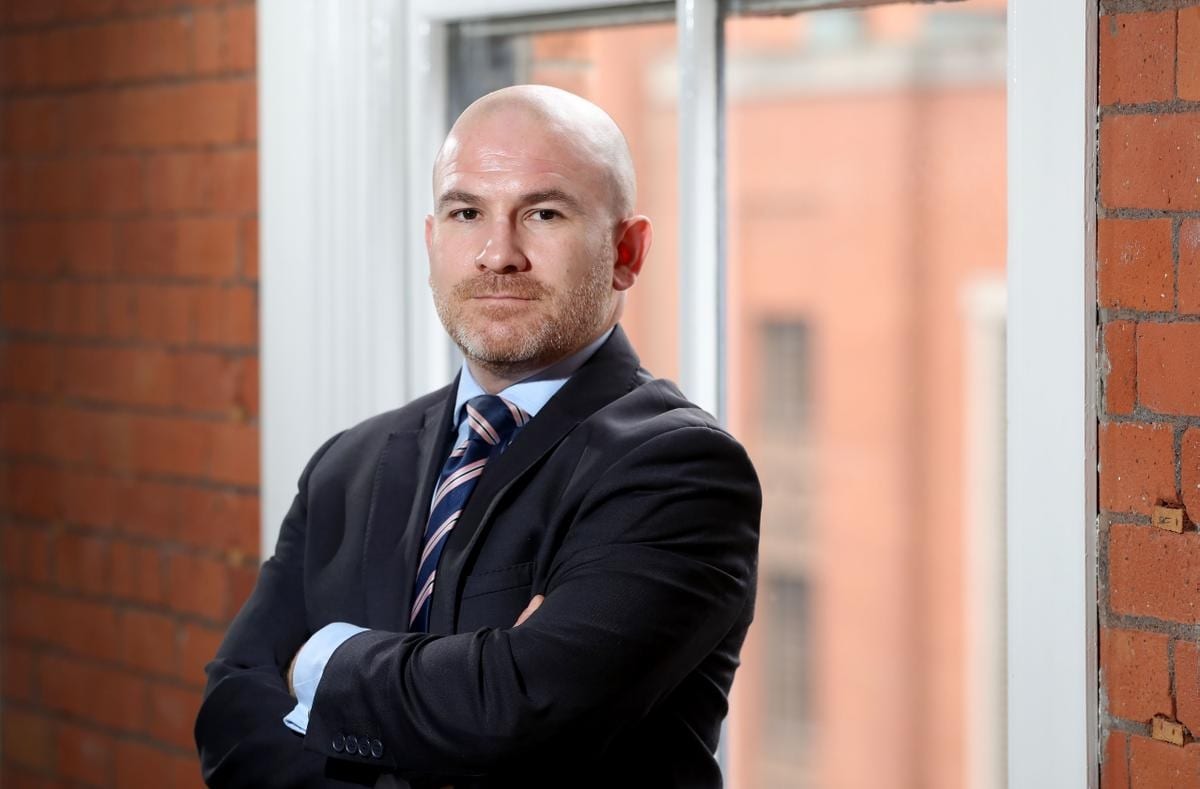 As the song goes, video killed the radio star. But what impact has technology had on the world of work? Is technology making human interaction less and less relevant or is it actually delivering a change for the better? Cathal O Donnell, Regional Director at Northern Ireland recruitment firm, Brightwater, shares his thoughts on the challenges and opportunities available from the ever-evolving digital landscape.

A lot has been said and written about in relation to digital strategy, but one of the key themes emerging in recent times is how digital initiatives need to be designed and delivered in line with customer interactions every step of the way.

Increasingly IT is seen as central to, as opposed to supportive of, the wider business and at Brightwater we’re hearing from more and more firms who are looking for candidates with a mix of commercial and customer facing skills whilst coming from a strong technical background themselves. This only goes to highlight the ever-increasing role in which technology plays at the heart of business, as well as the growing need for technology to be human minded.

Talent Against the Grain

Quite often in the hiring process, and equally in the education system, there can be a heavy focus on deep technical skills. Broader skills such as the ability to listen, collaboration, innovation and creative thinking are paramount to address the perceived digital skills shortage.

There is no denying the high levels of talent Northern Ireland can be so proud of. However, with increasing numbers of tech roles across many of the big industries here, and a gap in newly qualified graduates to fill them, the challenge is to find ways in which to harness the existing talent and utilise it for careers in tech.

One solution might be to follow an open candidacy approach for roles and a greater focus on finding candidates with the key traits to do a great job, such as confidence and ability to learn as you go, being a problem solver, and being persistent. There’s plenty of anecdotal evidence out there to support this alternative method with firms hiring people for jobs with only 50 per cent skills or direct experience, but rather with a passion for the industry, which then goes on to drive success.

It’s not a risk everyone is willing, or indeed, due to time constraints, able to take. However, if managed correctly, can pay dividends for all those involved.

What about the bots? Is it just a matter of time before artificial intelligence begins to replace you and I? Will they make modern man obsolete in the workplace? The truth is robots are already out in force – but not in a form we’ve come to expect from the movies. Whilst we’re unlikely to be joined by c3po in the boardroom anytime soon, with around 10 million industrial robots toiling around the world it’s hard not to be a little concerned. But fear not, experts reassuringly tell us that jobs won’t disappear due to robots, but rather the repetitive nature of some jobs will disappear and the jobs that humans are doing could make a slow evolution into a much more interesting beast as technology frees up employees to spend more time with customers.  In effect, taking the robot out of the role.

The evolving digital landscape is something that poses both one of the greatest challenges and opportunities to the world of work as we know it. When harnessed correctly it should be something to embrace, not to fear. Despite great advances in technology and the ever-emerging use of robots in the workplace, it’s clear that human experience will remain centre stage with tech as a support, not a threat – ensuring the modern workforce doesn’t befall the same fate as the poor radio star.