Pupils at Strathearn School have raised over £20,000 to support of a high-profile fundraising campaign to send fellow pupil Hollie Massey to the USA for life-saving brain surgery.

Thirteen-year-old Hollie, a third-year pupil at Strathearn, was diagnosed with a rare brain tumour – Hypothalamic Hamartoma – in June of this year. Her parents have since launched a campaign to raise the £115,000.00 required to send her to the Texas Children’s Hospital, USA, where she is a candidate for a curable brain surgery which isn’t available in the UK on the NHS.

For the past five days, over 900 pupils at Strathearn School’s preparatory and secondary department have been taking part in a series of fundraising activities – from a sports morning and autumn day, to cinema experience and a ‘lip sync’ challenge.  Today, the School held a non-uniform day to which all pupils were encouraged to wear green – Hollie’s favourite colour.

According to Strathearn School Principal Nicola Connery, the entire school community has “rallied around” to support Hollie in recent weeks.  “Strathearn isn’t just a school, it’s a family – and that has never been more apparent than in recent weeks since hearing the news about Hollie,” she said.

“Over the past five days, in particular, we have really seen every pupil and member of staff come together to use their creativity and talents in raising money to support Hollie’s campaign.

“At Strathearn we are committed to creating a culture and ethos where every pupil feels cared for and supported in everything they do. For me, this week has been a wonderful demonstration of our girls ‘living out’ that ethos by showing their support for Hollie in this special way.

“To raise £21,000 in just five days is an incredible achievement and I am extremely proud of their efforts.”

Presenting the Massey family with a cheque for £21,000 today, Strathearn School Head Girl Anna Corbett explained: “When we heard about the potential for Hollie to have this surgery, we wanted to do something to help and immediately set about putting together this week of fundraising events.

“This has been a joint effort not only by every pupil in the School, but by our teachers too, who have guided, supported and encouraged us wholeheartedly throughout the week.

“We hope that this £21,000 not only helps towards Hollie’s trip to the States for surgery but shows her just how much she is cared for by everyone at Strathearn.”

David Massey, Hollie’s father, collected the cheque on Hollie’s behalf as she is currently in the Children’s Hospital in Manchester undergoing tests, said that he and his wife Julie have been “blown away” by the efforts of the School this week. “We are so humbled by the love and support that Hollie has been shown by her friends, fellow pupils and teachers at Strathearn. Julie, Hollie and I want to say a very heartfelt thank you to everyone at the School – this really means so much.” 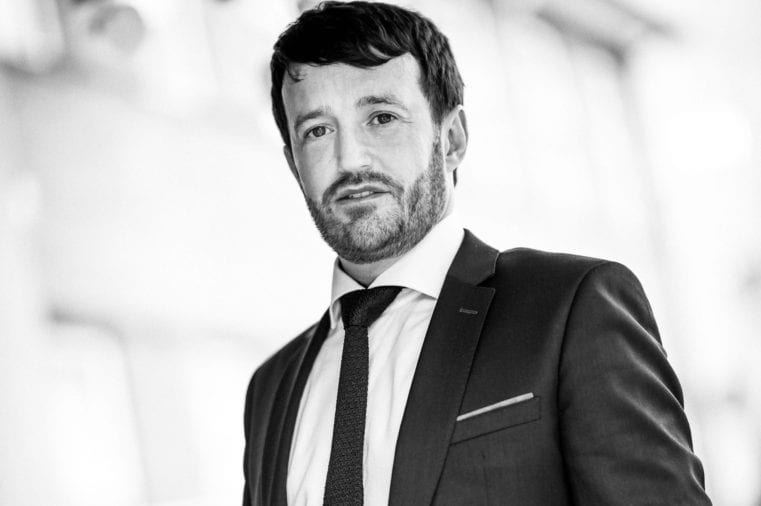 Kearney Law Expanding in the Face of Adversity

Whilst many businesses across Northern Ireland, Republic of Ireland and

Thanks to National Lottery players, up to £300M will be 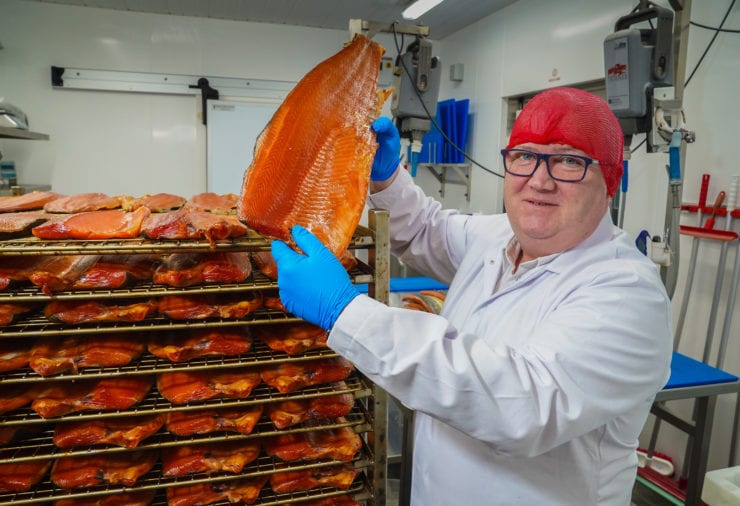