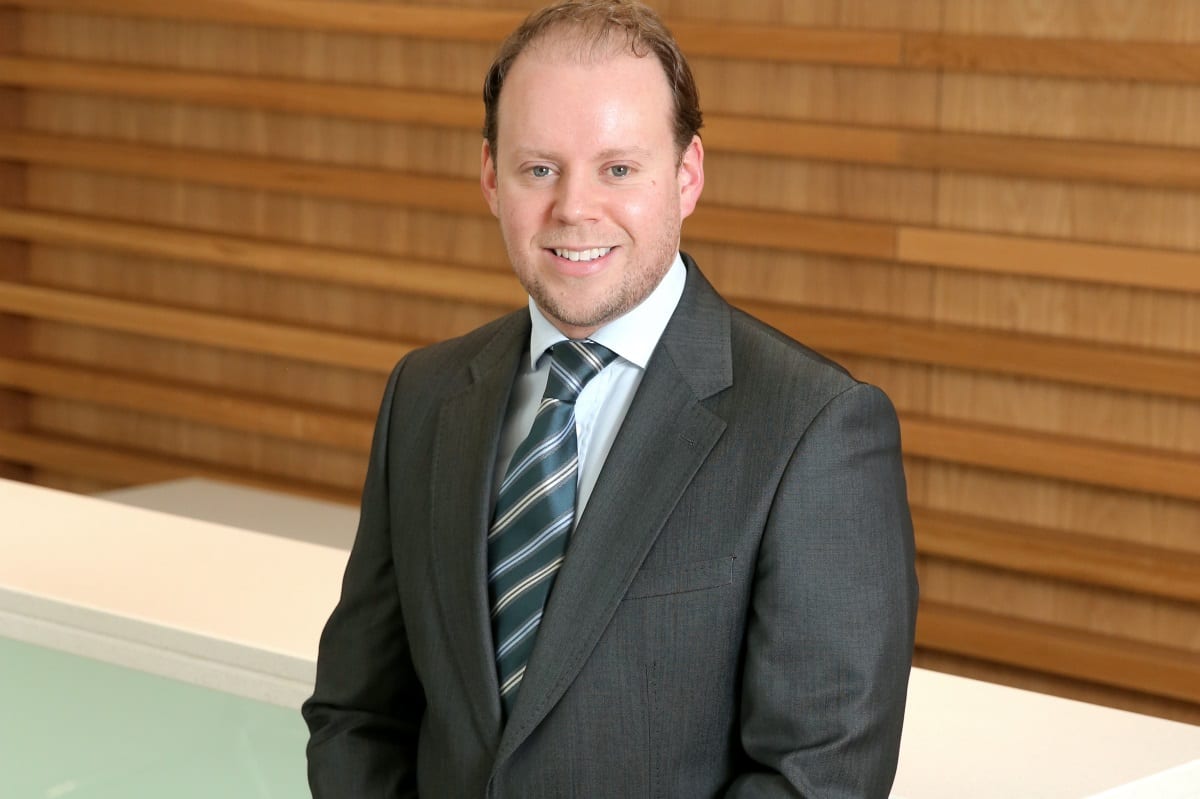 Stuart Mansfield, Finance Partner at Arthur Cox, said: “The value of loans approved for small and medium enterprises in Northern Ireland totaled £415 million in the three months to the end of September.

“The level of borrowing illustrates that, while demand for finance remains subdued since the peak levels experienced prior to the second quarter in 2016, the appetite of SMEs to invest and grow their businesses remains steady despite ongoing uncertainty regarding Brexit and the future trading landscape.

“This is reflective of what our Finance Team is observing in the marketplace.

“There were 2,438 new loans approved over the period and although the value is marginally lower than the corresponding three months in 2017, the figure is the highest quarterly total recorded this year.

“The ‘Real Estate Sector’ received the highest total value of loans, amounting to £124m, which represented a 53 per cent rise on the previous quarter and was 17 per cent up on the corresponding period last year.

“Overall, 92 per cent of loans were approved for Northern Ireland-based SMEs, which compared to 8 out of 10 applications being given the green light across the UK as a whole.”

Commenting on the data, Mike Conroy, Director of Commercial Finance at UK Finance said: “Banks approved nearly 70,000 loans to SMEs in the third quarter of 2018 and success rates remain consistently high, with eight out of ten applications for finance being given the green light.

“Firms continue to build cash deposits and demand for finance remains subdued and steady across the UK’s regions and sectors, suggesting businesses are exercising caution in the face of future uncertainty.

“However, some businesses are now increasing the use of their agreed overdraft facilities in order to manage current cash flow but not leveraging these to their full capacity.

“The finance industry is well placed to help businesses with additional finance and working capital lines should demand for financial support increase in the coming months”. 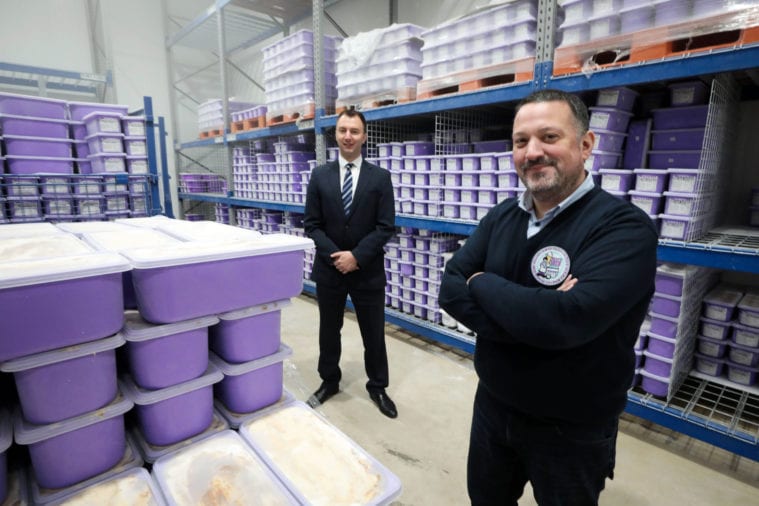 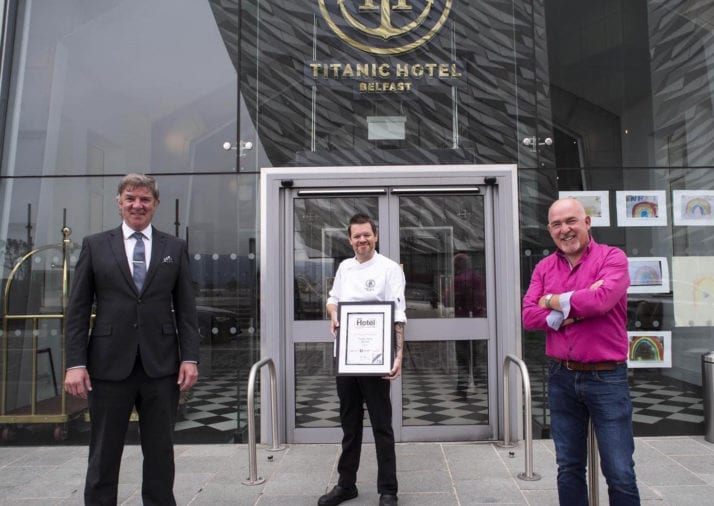 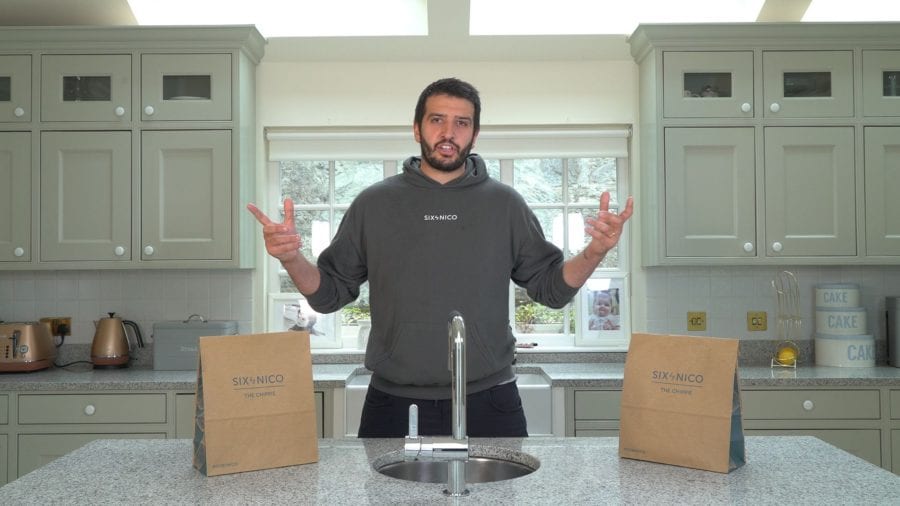