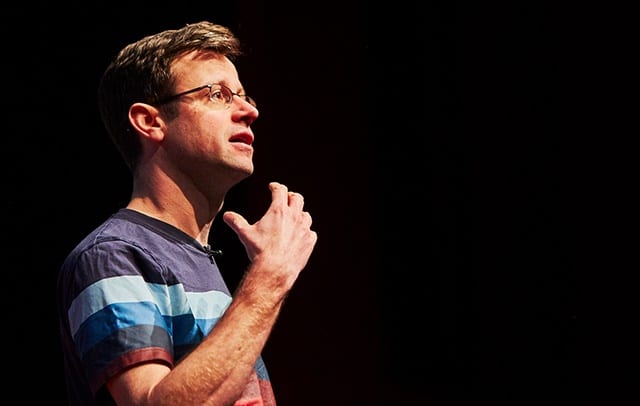 Behavioural scientist Richard Shotton, one of the most sought-after advertising and marketing experts in the UK,  is to make his first appearance in Belfast on 17th January at Riddel Hall.

The best-selling author and media guru will be the guest of ASG & Partners at “The Choice Factory: An Audience with Richard Shotton” .

Richard has an 18 year career in advertising, working with the likes of Coke, Lexus and Comparethemarket.com, before specialising in applying behavioural science to business problems. He is head of Behavioural Science at the top media agency in Europe, Manning Gottlieb, the agency most awarded for its advertising effectiveness by advertising agency industry body, the IPA.

Tickets for The Choice Factory: An Audience with Richard Shotton are available on Eventbrite now, with a limited number of early bird tickets priced at £70 including VAT and booking fees.  Thereafter the ticket price is £85 inc VAT and fees.

Places are limited. Please click here to reserve yours.

“If we can get to the bottom of how we make decisions, how attitudes influence our actions and how to encourage behaviour change, we can be much more effective in our marketing, resulting in higher return on investment.  It is estimated that these behavioural insights can add another 20% to the impact of your campaign.  With around £170 million being invested in advertising in Northern Ireland annually, this could equate to an additional £34 million of value to these campaigns.

“Richard is a highly respected expert in applying behavioural science to advertising.  He has appeared at the Festival of Marketing, Ad Week and even Cannes, so we are very honoured to be hosting his first ever appearance in Northern Ireland.

“His book the Choice Factory, was one of the top selling marketing books on Amazon in the last year and it will form the basis of his presentation in January.  Richard writes a regular column in Marketing Week on the behavioural science experiments he runs and how the principles can be applied in any real-world situation.  This is a great opportunity to hear from one of the marketing gurus of our time.”

Places are limited. Please click here to reserve yours. 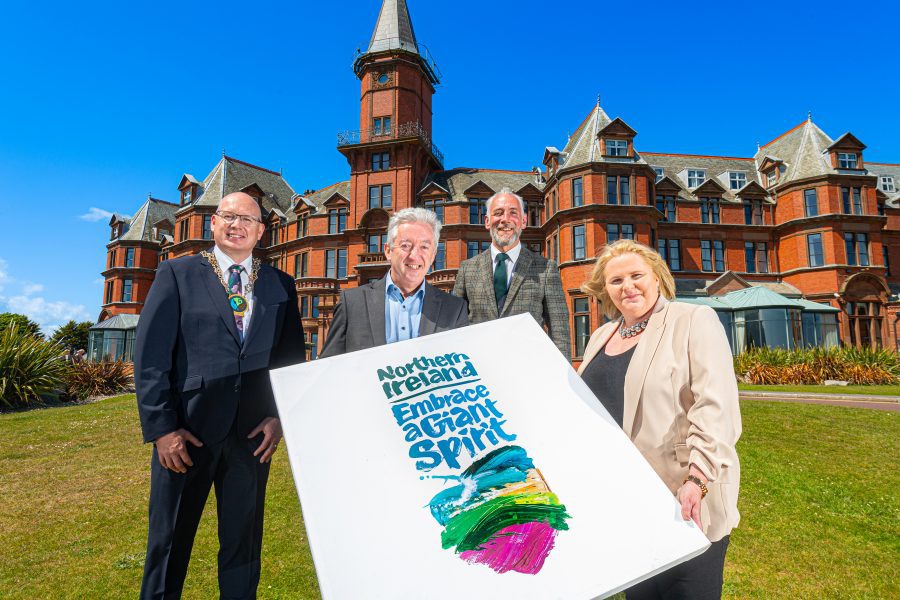 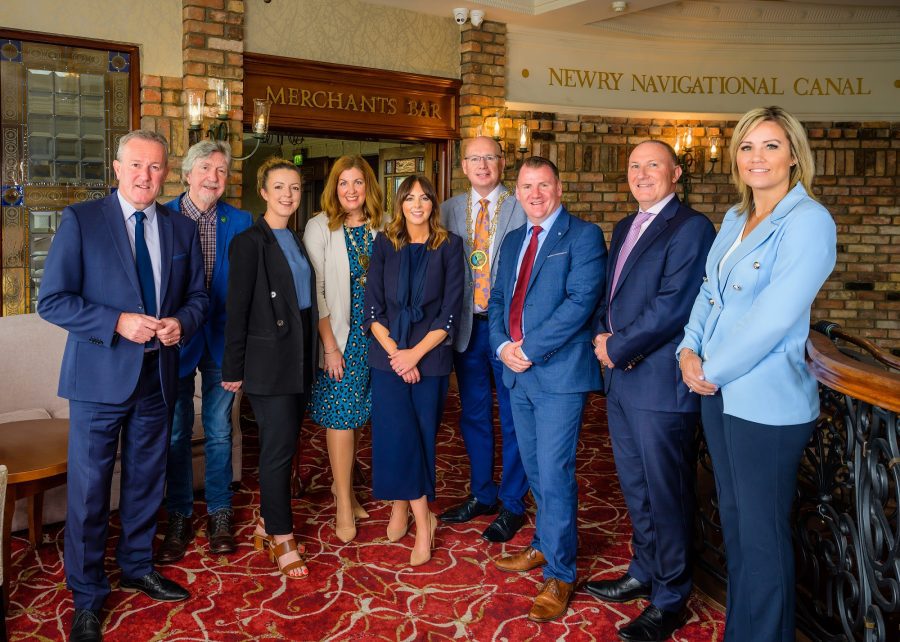 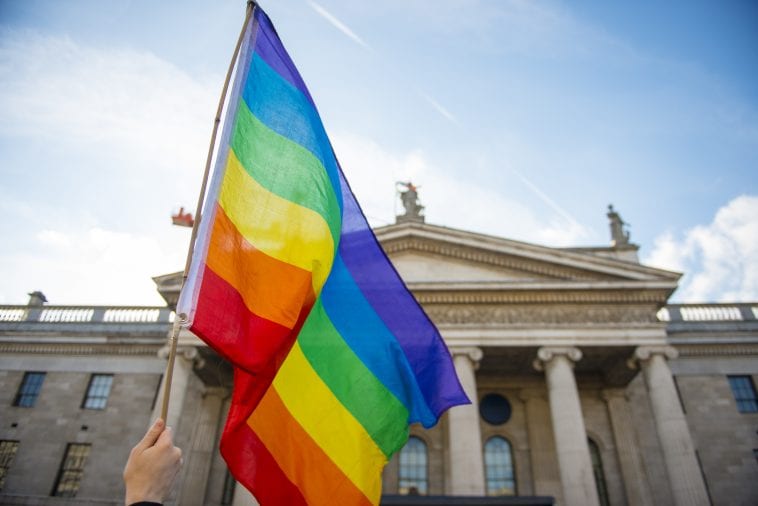