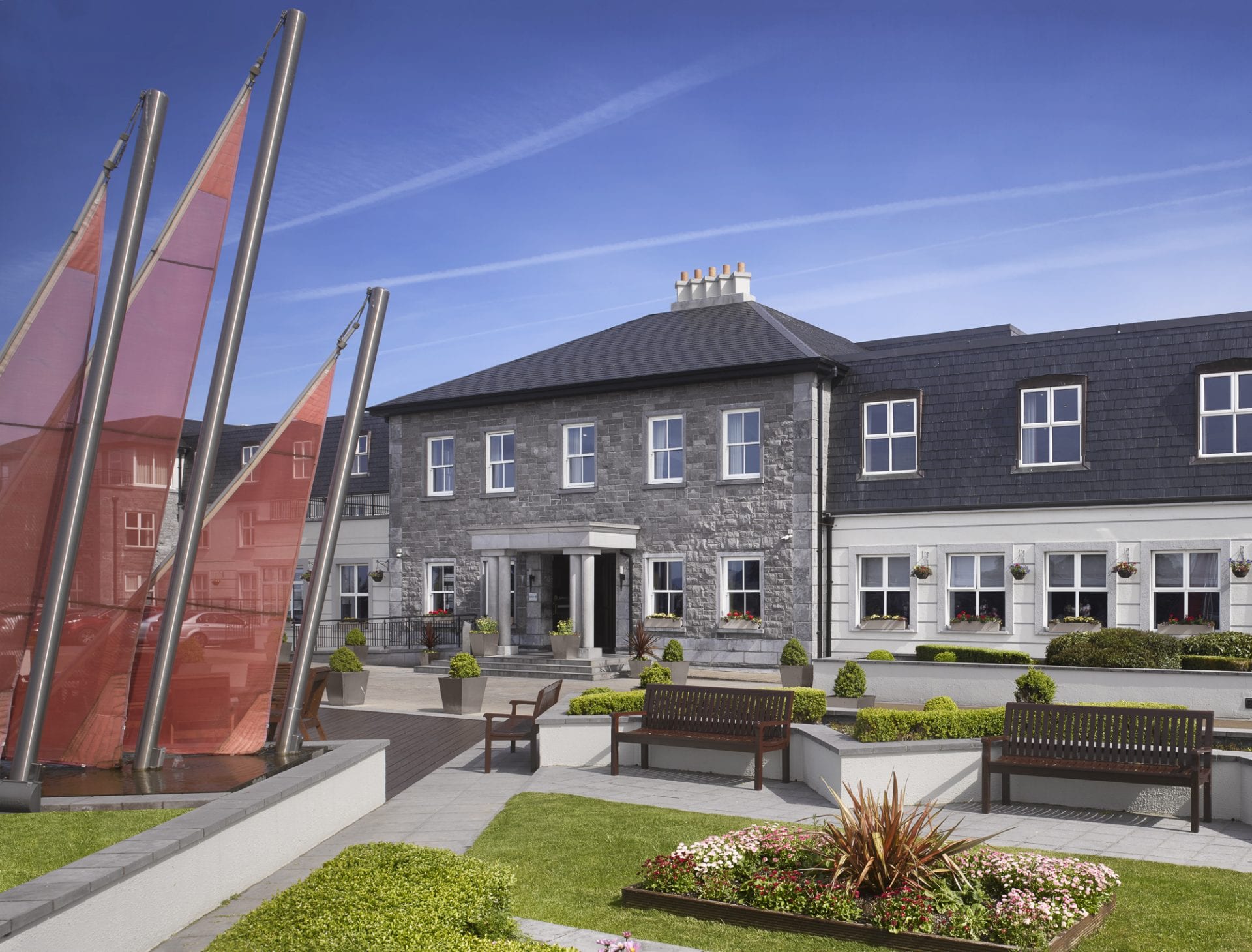 Recently purchased by leading Irish hotel group, iNua Hospitality, Radisson Blu Hotel & Spa, Sligo, is now looking better than ever as a significant tranche of a major multi-million euro investment has recently been completed in the hotel. Both the purchase and the refurbishment were celebrated at an exclusive party in the hotel on Wednesday October 3rd, at A Taste of Sligo reception and buffet.

The hotel’s comprehensive €4.5 million refurbishment programme has included all areas of the hotel from bedrooms to the hotel’s popular AA Rosette Classiebawn Restaurant, a redesigned hotel lobby, the extended and renovated Waves Bar and the stunning new-look Benbulben Ballroom, which was the venue for the celebratory A Taste of Sligo party on Wednesday night.

Beginning at 6 p.m., A Taste of Sligo featured stands set up farmers’ market-style, showcasing a number of fine local suppliers, with freshly-shucked oysters served from the Wild Atlantic Oyster Cart accompanied by beer from James and Valerie Ward’s Lough Gill Brewery, gelato from Mammy Johnston’s award-winning Ice-cream Parlour in Strandhill and gin and tonics assembled and served by The Shed Distillery, the team behind the multi award-winning Drumshanbo Gunpowder Irish Gin.

The 250 guests also enjoyed a buffet supper created by Radisson Blu Hotel & Spa, Sligo’s executive chef, Joe Shannon, also with a focus on highlighting and celebrating the best of local.

As well as delicious menus of food and drinks, other senses were also elegantly catered to with live piano music from well-known former Sligo footballer and now critically acclaimed pianist and composer, Kieran Quinn, and with mini-treatments of head, neck and shoulder massages plus hand and arm treatments, by Johanna Daly, the Spa Manager at Sólás Spa at Radisson Blu Hotel & Spa, Sligo.

Sean O’Driscoll, COO of iNua Hospitality, spoke on the night, accompanied by the iNua head office team. “We are delighted that Radisson Blu Hotel & Spa, Sligo, is our first hotel in the West of Ireland,” said Sean O’Driscoll, COO of iNua Hospitality, “and it very much complements the iNua Collection. There is a fantastic team in Radisson Blu Hotel & Spa, Sligo led by Seamus Preston and we are very much looking forward to working together in the future. A night like this that celebrates the strong local friendships and partnerships built through this hotel is testament to the importance of such a vibrant and dynamic hospitality business to this community and region.” 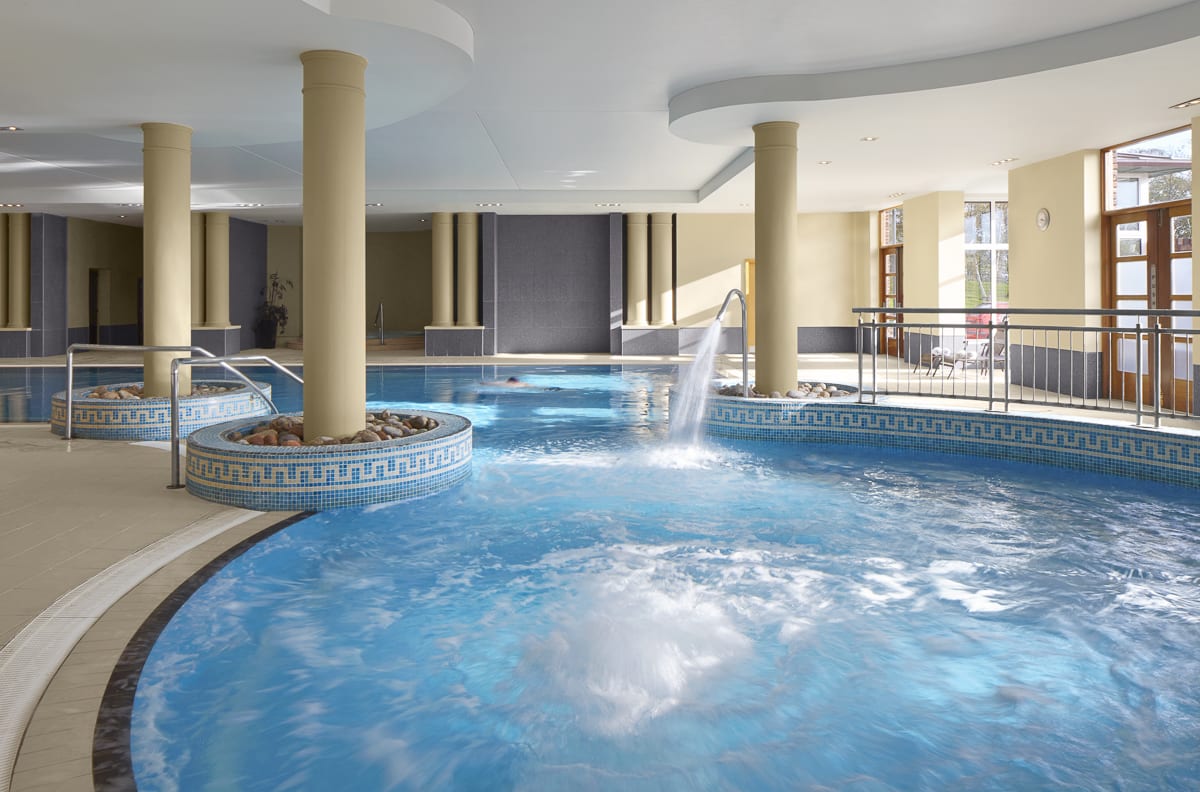 “We’re really delighted with the hotel’s new look,” said Radisson Blu Hotel & Spa, Sligo General Manager, Seamus Preston, “which we officially launched on October 3rd and we were delighted to be able to introduce our new owners to some of our key corporate and business clients and partners at our official A Taste of Sligo event in celebration of iNua Hospitality’s purchase of the hotel. We have an excellent team on board and owners with encouraging plans for the future and development of the property – it’s an exciting time for Radisson Blu Hotel & Spa, Sligo.”