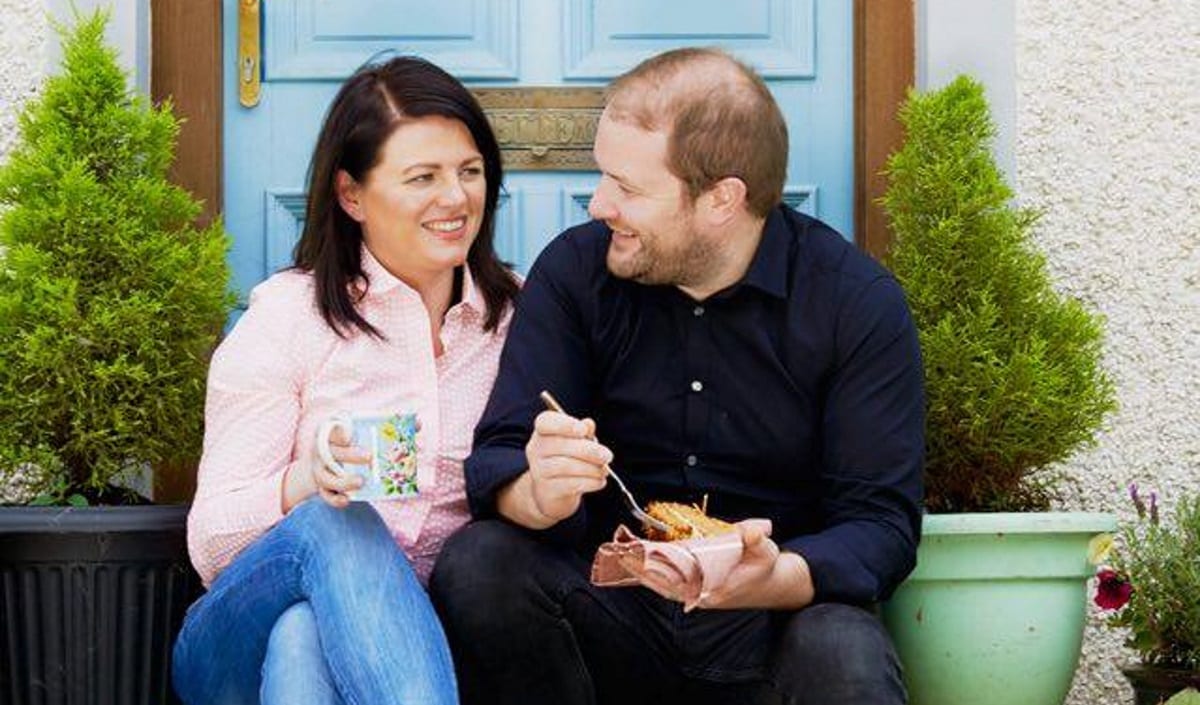 Melanie and Ciaran Breslin, owners of Primrose, transformed a 6,000sq.ft. vacant building at Strand Road into a new continental-style restaurant last year housing their impressive scratch bakery all under one roof.

Almost a year on from the business expansion, adding Tapas and cocktails to the popular Primrose evening menu has further boosted the night time economy in Northern Ireland’s ‘Destination Delicious’.

Tapas-style dishes ‘made for sharing with friends’ feature alongside established foodie favourites in the casual dining restaurant at Strand Road where staff include two mixologists who also create the stylish Primrose cocktail trees.

Looking forward to celebrating the first anniversary of Primrose on the Strand this month, Melanie and Ciaran said: “We put our heart and soul into here and the support we receive from our customers makes all the hard work worthwhile.”

The dedicated couple work round the clock between the Strand Road premises and Primrose Café on the Quay overlooking the city’s riverfront. Melanie and her team  give the ‘Great British Bake-Off’ a run for their money with cakes from the hit TV show also featuring on the counters each week.

While Primrose may have a strong continental flavour inspired by business-focused trips abroad, the main ethos for the owners is still about promoting local produce across its breakfast, lunch and dinner menus.

The emphasis on local artisan produce is evident with Scarpello sour dough breads from just across the border in Killea complementing the stunning range of traditional breads and patisserie baked daily in-house which is also featured on the menus in the popular Primrose Free Flow Afternoon Teas.

Former hairdresser Melanie, who comes from a family of talented female bakers, first started selling her handcrafted cupcakes in Ciaran’s family butcher shops. They opened their first Primrose at Carlisle Road in 2012, a traditional-style tearoom with four members of staff which made way for the expansion at Strand Road in 2017.

Just nine weeks after opening their new premises, Primrose on the Strand was one of only two Derry eateries listed among Ireland’s 100 Best Restaurants in the Sunday Times by renowned food writers, John and Sally McKenna of McKenna’s Guides. They described Ciaran and Melanie Breslin as “major players in the fast-developing Derry food scene over the past five years”, adding that both of the city’s Primrose outlets have become “bywords for beautiful cooking”.

Primrose has since picked up a number of awards including “Best Newcomer” in Co. Derry at the Ulster regional final of the Irish Restaurant Awards 2018.

Ciaran and Melanie added: “Primrose has always been our passion since its first beginnings six years ago. We’ve put in long hours to get where we are today and our focus continues to be on making Primrose a destination for food lovers from throughout Ireland and all those visiting the city from other parts of the world.”