PathXL has been named a winner in Deloitte’s Irish Technology Fast 50. The awards, which are in their sixteenth year in Ireland, demonstrate the strength of the indigenous technology sector in Ireland, recognising those companies that have demonstrated exceptional growth in turnover over the last four years. PathXL ranked 28th overall in the Technology Fast 50 2015 programme. This is the fourth year in a row for PathXL to be recognized.

In addition to the top 50 ranking, this year’s awards also introduced five new awards categories, one of which – The Research & Development award, was awarded to PathXL. This award recognises a company that demonstrates the greatest proportional investment in research and development within their most recent year of trading, something which PathXL is proud to have achieved, and which has enabled ground-breaking new products to be brought to market to support cancer research.

Junior Nelson, Finance Director of PathXL accepted the award on behalf of the company at the awards gala dinner and ceremony held on Friday 13th November in Dublin, Ireland. “PathXL focuses on delivering leading solutions to global customers, and this means continuously investing heavily in research & development to ensure we are at the forefront of the industry. Winning such a prestigious award provides a huge endorsement for everyone in the company that we are going in the right direction.”

Des Speed, CEO added “PathXL’s commitment to ‘Best in Class’ is reflected in the successes during in the latest financial year, attracting some of the most prestigious organisations in healthcare and life sciences. Our momentum continues at pace – We have increased our client base by over 25% during 2015 already. Through innovative software solutions, PathXL will proactively help deliver on the vision of Precision Medicine.

PathXL is a global pioneer in the use of web-based solutions for digital pathology and provides innovative software for use in research, clinical and education applications worldwide. Taking a vendor agnostic approach to partnerships we strive to be the best in the world at what we do, while providing our customers with the most flexible, scalable and future proof solutions. 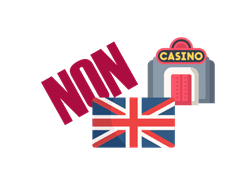 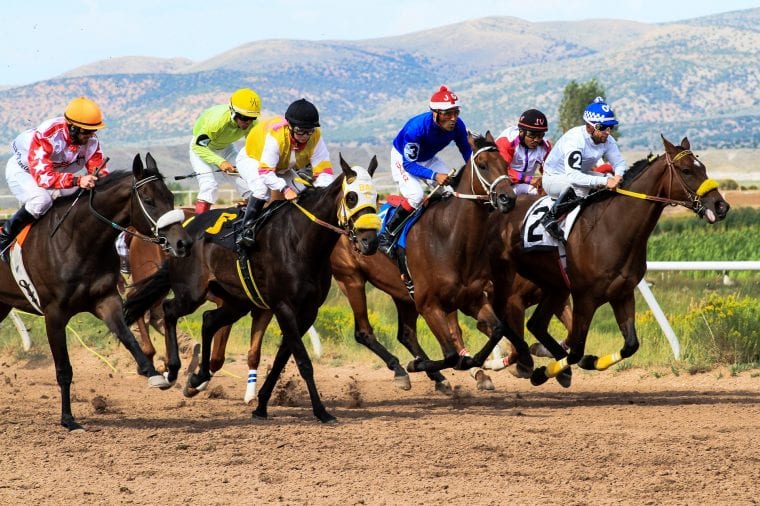