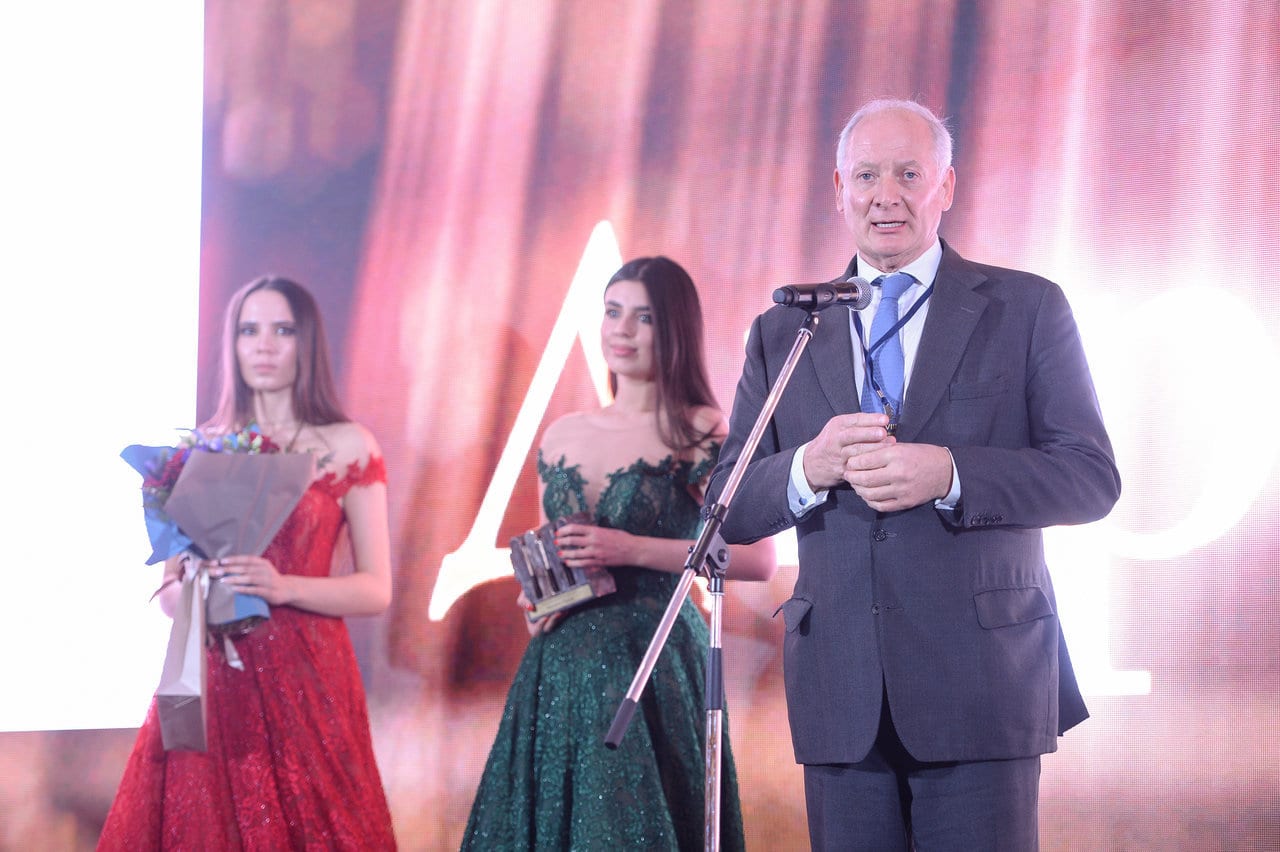 And the winner is – Roger Munnings

Roger Munnings, Chairman of the Norilsk Nickel Audit and Sustainable Development Committee won the 8th National Director of the Year Award. The award was presented in the Chairman of the Audit Committee of the Board of Directors nomination.

Originally, the Director of the Year National Award was established in 2006 by the Association of Independent Directors and PwC. Starting from 2009, the co-organizer of the award has been the Russian Union of Industrialists and Entrepreneurs.
The award recognizes directors for their personal contribution to the implementation of high standards of corporate governance.

Despite the fact, that western sanctions tighten the net on the financial performance of many Russian metallurgical companies, Norilsk Nickel has continued to grow and develop in many areas. Hence, Nornickel’s Chairman definitely deserved the victory. 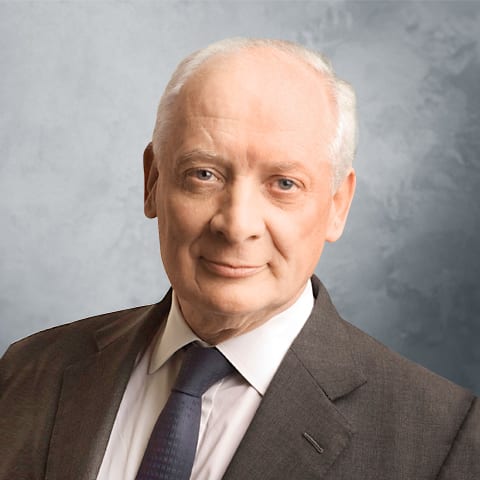 One of the latest long-term supply agreements was signed with BASF. According to this market-based agreement, Nornickel will provide a steady supply of raw materials for the European battery production of electric vehicles. Considering a rapid growth and popularity of electric vehicles lately, this is a one in a lifetime opportunity for a Russian company to key into the game at such an early stage.

Even though this is a really big deal for the Russian company, the news doesn’t end here. Norilsk Nickel hosted its annual Capital Markets Day, where the priorities of the new strategic cycle were presented to the investment community.

A big range of new targets is aimed to improve the company from all perspectives in terms of efficiency. Also, a considerable part of the plans was dedicated to the Health, safety and environment, which is vital for any production company. For instance, no tolerance for fatalities and 20% annual reduction of LTIFR is one of the targets. 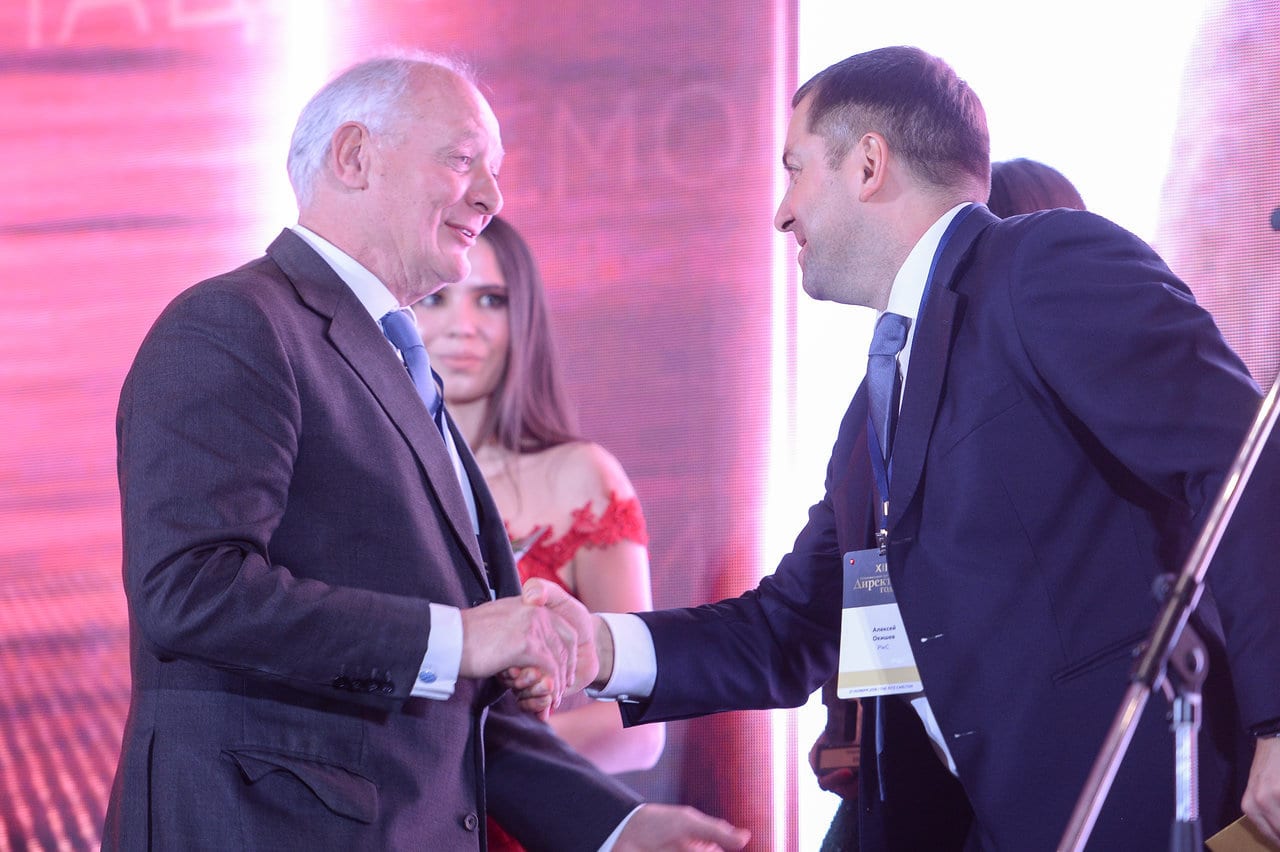 It was evident, that Roger Munnings did not expect to win such a prestigious award: “The chairman’s role is to ensure the right competencies and approach are present within the committee and each committee member has the full opportunity to contribute and challenge constructively in pursuit of the terms of reference delegated by the full Board. It is each committee member’s responsibility to contribute their competencies and experience. The Norilsk Nickel Audit Committee works well and it is a pleasure to chair it and be part of the senior governance team of this world class and global scale palladium and platinum producer.”