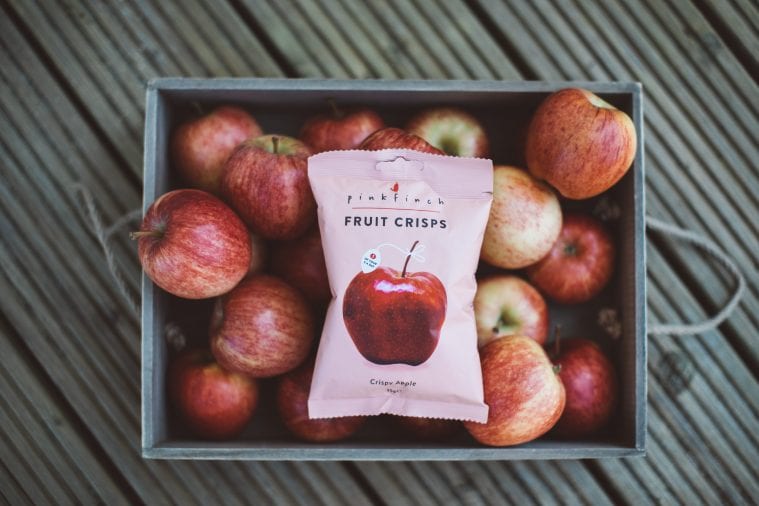 The company, founded by Michael Heaslip in 2014, is now supplying its Cloud Corn popcorn and Pinkfinch fruit crisps directly to the OKay supermarket chain, part of the Colruyt based in Halle, near the German border. Mr Heaslip, commenting on the new European business, says: “It’s an exciting opportunity as we are dealing directly with the supermarket. Most smaller companies from the UK and Ireland tend to go through a distributor or an agent but we are trying to develop a few relationships directly with supermarkets in Europe.

“We met the buyer initially at a trade show in Paris in April 2018 and worked on the project for eight months before the launch of our premium snacks. We were thrilled to receive the order from OKay for our snack products.

“This is an exceptionally encouraging deal for us. They selected Pinkfinch and Cloud Corn to be included in their new healthy snacking assortment. And we look forward to working closely with management to develop sales with OKay. It also gives us a springboard from which to develop business within the wider Colruyt Group which is investing extensively in its business.”

OKay focuses on a value offering of fresh and quality products. As well as snacks OKay offers bread, fruit and vegetables, meat, fish, prepared dishes and other convenience foods. but a broad range of other food products as well. The chain also takes pride in the excellence of its customer services.

Colruyt Group comprises over 29,000 employees and a family of retail companies in three countries..