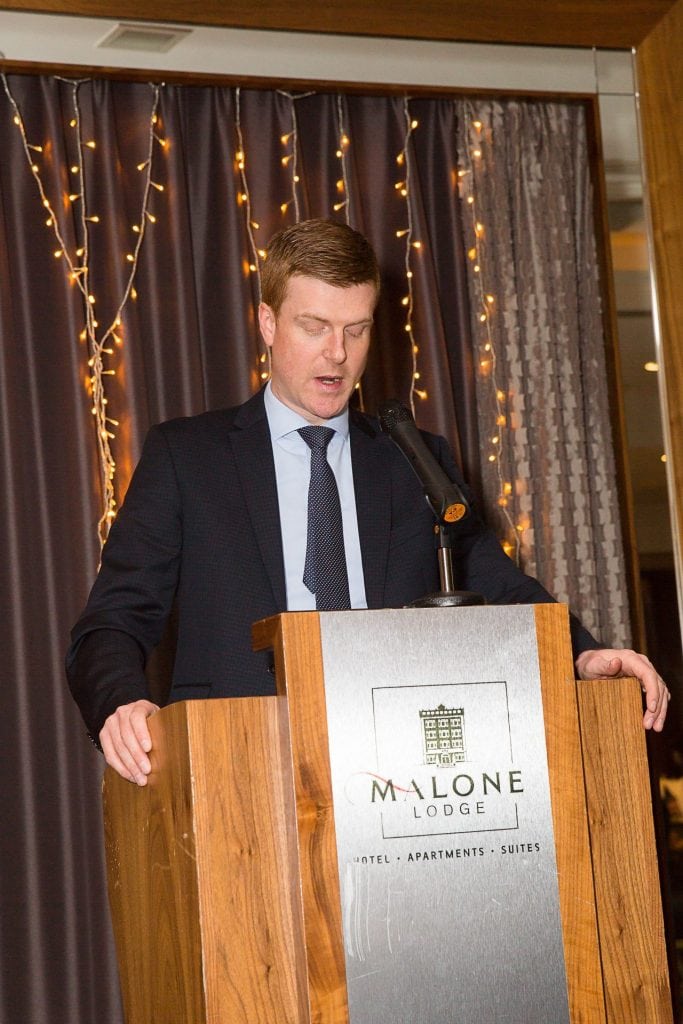 An astonishing array of talent and expertise representative of some of Northern Ireland’s most impressive smaller businesses celebrated the Northern Ireland Rising Stars 2017 Awards at the Malone Lodge Hotel in Belfast in April.

After a rigorous judging process, the Northern Ireland Rising Stars winners were announced and celebrated.

Finally, the wait was over, and the finalists paid close attention as the winners were announced in the Charity and Not-for-Profit; Micro Business; Professional Services; Small Business, and Start-Up Business of the Year Categories.

Gavin Walker, publisher of Business First who organised the Awards, said:?“These Awards recognise the smaller indigenous Northern Ireland companies who are working hard to shine in what are very difficult economic times.

“With the uncertainty of Brexit and the obvious downturn in the economy, we wanted to find a way to celebrate the local businesses that are making a difference in their community and their sector.

“The Judges were so impressed in the calibre of nominations that they decided to award both a Winner and a Highly Commended in each category. But as one of them said at the Judges Meeting, ‘I would really like to present an award to all of the nominees – in their own way, each of them is definitely a Rising Star’.”