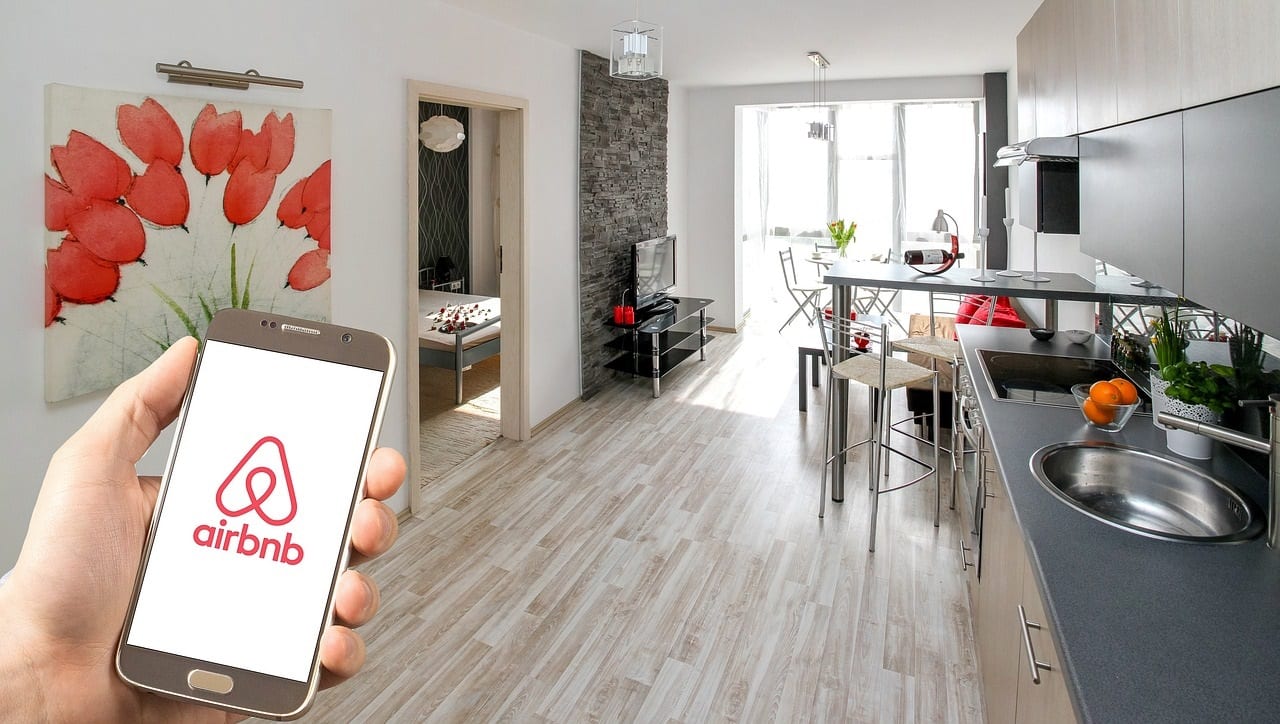 Northern Ireland has been revealed as one of the fastest growing tourism destinations in the UK for guests using Airbnb, with a record 230,000 guests visiting the country in the past year, according to the 2018 Airbnb UK Insights Report.

Inbound guest arrivals in Northern Ireland between July 2017 and June 2018 have increased by a massive 70% from 132,000 in the previous year, contributing £68 million to the local  economy. From the secluded cottages peppering the coastline, to the leafy neighbourhoods of cosmopolitan Belfast, there has been plenty to offer to the hundreds of thousands of travellers visiting the country from the UK and abroad.

Northern Ireland locals were able to tap into this huge growth in tourism, with the average host on Airbnb earning £3,200 per year just by hosting visitors around three nights a month. Hosts in Northern Ireland are among the highest earners on Airbnb compared to other parts of the UK.

This extra revenue has been used to supplement earnings from permanent jobs, to provide extra financial stability for hosts that are self-employed, or to provide a revenue stream as a retiree.

Northern Ireland was only narrowly beaten by Wales (81%), East Midlands (80%), West Midlands (76%) and the North East of England (75%), as the fastest growing tourism destinations in the UK.

Hadi Moussa, Airbnb General Manager for Northern Europe said: “In the past year, British travellers have loved turning to their own backyard to take a break, seeking out holiday destinations where they can uncover hidden gems and enjoy truly unique experiences. With more people using Airbnb to explore Northern Ireland, we’ve helped visitors gain new experiences all over the country, spreading the benefits of tourism away from city centres to local communities and businesses.”

Trends from around the UK

‘Staycations’ on the rise: Brits are increasingly turning to their own backyard for their holidays, with a massive 4.8 million using Airbnb to travel to other parts of the UK.

People seeking to ‘live like a local’: Airbnb’s rising popularity has allowed travellers to discover the best of their destination, with over three quarters (78%) of guests choosing to book on Airbnb to experience local life and culture. The typical host on Airbnb has lived in their hometown for 21 years, enhancing the guest’s stay with insider knowledge, from knowing the best coffee in town to quirky historical facts about the neighbourhood. In doing so, hosts become champions of their region.

Money going back into local neighbourhoods: As they explore their surrounding culture, sights, shops and eateries, the average guest using Airbnb spends £43 out of £100 per day in the neighbourhood in which they are staying, helping to support local independent businesses. 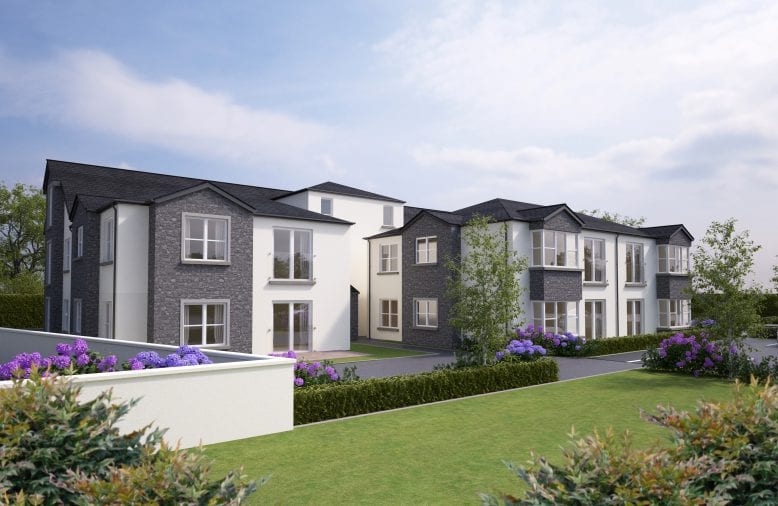