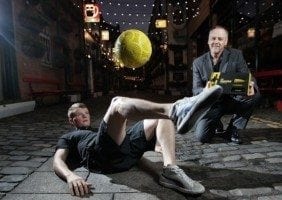 A Northern Ireland company has scored an exciting success on the international market by launching a new type of football.

The Mamba ball, which is specially designed to improve the skills of everyone from top professionals to playground players, has attracted orders from more than 30 countries in just ten weeks.

The bright yellow ball has three layers – an inner bladder, a nylon weave and a rubber skin – with expertly-created grip zones on its surface.

Since it was launched just before Christmas, online orders have come from places as diverse as Iceland, Saudi Arabia, South Korea, Tasmania, Iran, Morocco, Kuwait, Qatar, Greece, Italy, Spain, Norway, Poland, China and the US.

The ball was the brainchild of Stephen Maher and Brian Lavery from Antrim-based company LMInnov8s.

Stephen Maher said:  “The Mamba was designed as a close contact training football, giving you the ability to be more creative, confident and improve your all-round football skills. It was trialled and tested at Sheffield University with very positive results.

“We were excited about the potential of this new product – but we’ve been amazed by the interest that’s been shown already from all over the world.

“It’s especially impressive in that we have not done any formal advertising – most of our sales have come as a result of word of mouth through social media.”

Mamba is now planning tours of Great Britain and Ireland to promote the  ball and is also hoping to schedule a marketing trip to the United States within the next year.

We are also examining ways of developing the product and  expansion of the brand to include a very unique clothing range.

“We are currently producing a smaller ball aimed specifically at under 12s.

Brian said: “This new ball could be a key tool in developing young players’ basic skills; enabling them, in time, to play more like the South Americans.

A number of UK soccer academies have made enquiries about making use of the Mamba ball as part of their training regimes.

“It may also be part of the solution to the age-old problem of improving skills and technique in the UK and Irish game.

“And of course, I hope that it will encourage more people to get out, give it a go and be active.”

The Mamba ball has also been endorsed by some of the world’s best known  freestylers – athletes who perform jaw-dropping skills and tricks with the ball.

Jamie Knight- Freestyler is the Brand Ambassador for the ball whilst F2 Freestylers who have a huge worldwide social media following, have also featured in promotional videos and skills’ tutorials for Mamba Ball, filmed in a London soccer dome. 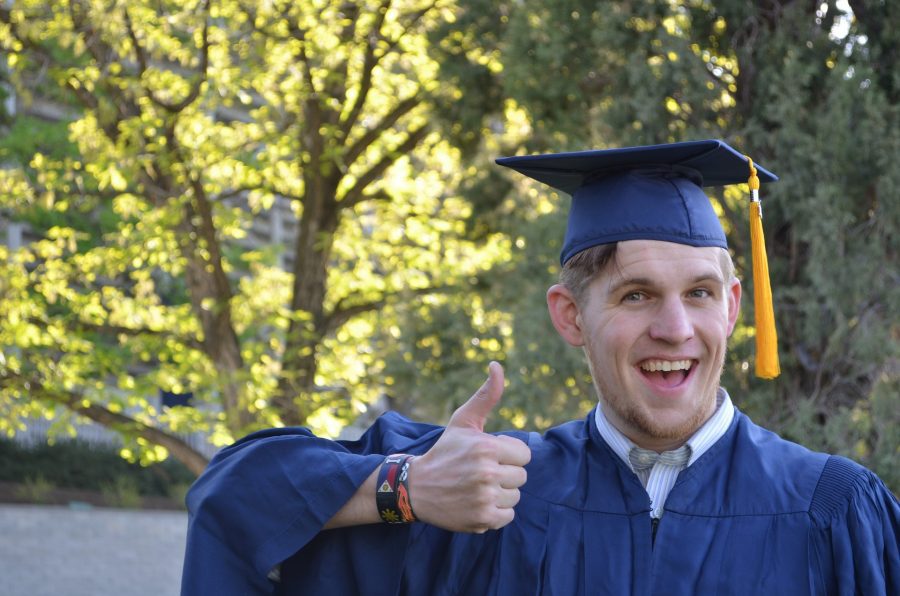