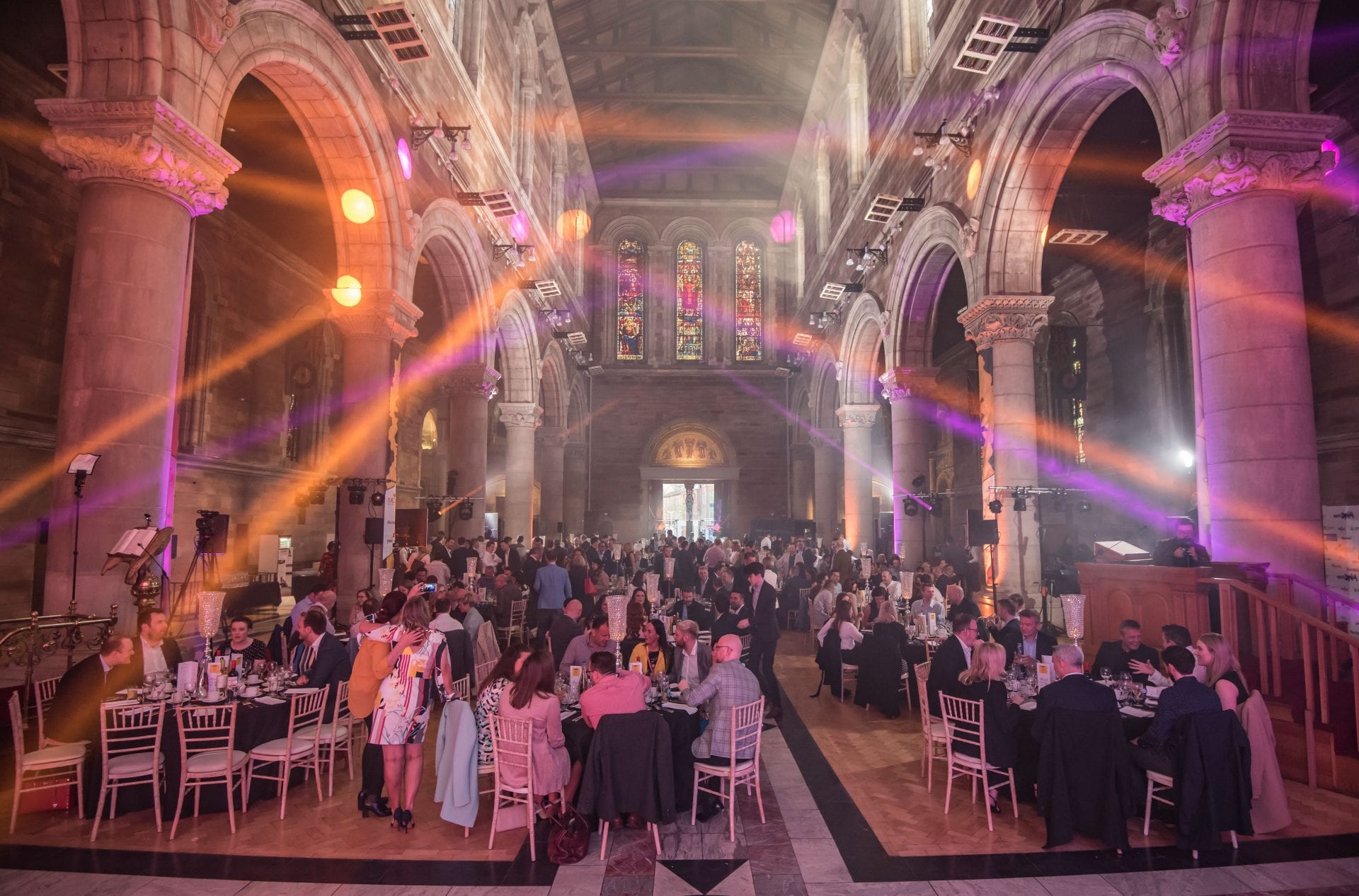 A record number of entries to the 2019 Digital DNA Awards has been whittled down to a high-calibre short list featuring the best technology businesses and people in Northern Ireland.

Finalists in the highly-coveted Company of the Year category – which will be voted for by the public – are: Allstate, Dawson Andrews, Kainos, Novosco, See Sense and Whitespace.

The finalists in the other categories can be seen below and the winner of each will be announced at the awards night on 28th March 2019 in St Anne’s Cathedral.

The judges said the calibre of entries has been extremely high.

Victoria Shanks, Executive Director and Global Head of Kx Services at First Derivatives and one of the judges at the Digital DNA Awards 2019, said: “We knew there is a rich seam of entrepreneurial tech talent in Northern Ireland but this year’s entries have really blown us away. They have proven that we are capable of creating technology businesses and talent which is not just impressive in a local sense, but are capable of competing at the highest level on a global basis.

“From what we’ve seen, the future of Northern Ireland’s digital sector is in good hands.”

Simon Bailie, CEO of Digital DNA, said: “The judges were impressed by another stellar list of entries so once again it is going to be another tightly fought competition. This competition has gone from strength-to-strength and promises once again to reinvigorate the the technology sector in Northern Ireland and let the world see the brilliant individuals and businesses we have here.”

App of the Year

Deal of the Year

Developer of the Year

eCommerce Project of the Year

Entrepreneur of the Year

Large Tech Company of the Year

Business Personality of the Year

Digital Project of the Year

Small Tech Company of the Year

Start-up of the Year

Young Person of the Year