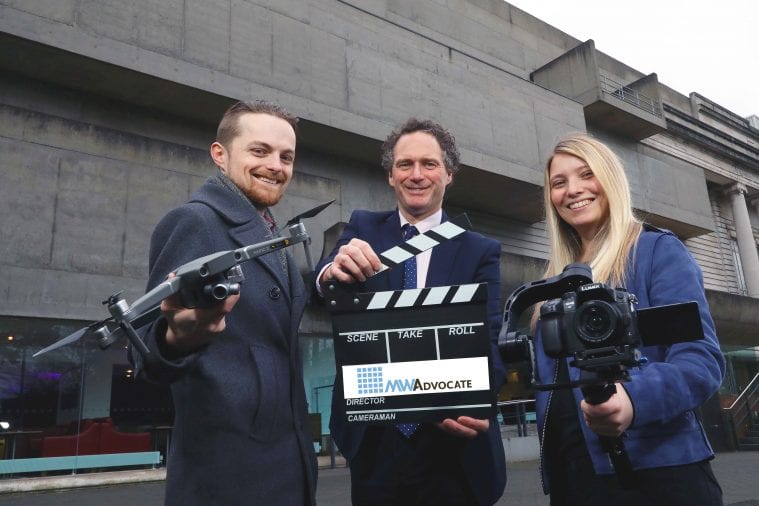 MW Advocate communications consultancies, has launched a dedicated film and video production service with filmmakers Rhys Green and Laura Stark. Rhys and Laura have a combined experience of fourteen years in film production and editing and are both graduates of the Northern Ireland Film School.

With a combined experience of over fifty years of filming, campaigning, politics, journalism and PR, the expanded team at MW Advocate will focus on the  production of short and engaging films for use on YouTube, Facebook and Twitter as well as mainstream broadcast media outlets and for clients’ own websites. The focus of the new service will be on the production of engaging and imaginative content, which impacts everyone who watches it.

Speaking at the launch, MW Advocate Managing Partner Brendan Mulgrew said: “Film and video is fast becoming the main way that organisations and individuals communicate and this new service will deliver imaginative and engaging content which people will actually want to watch. The prohibitive cost and bland nature of many corporate videos has prevented many organisations from  producing their own films but we’re confident that will change thanks with Rhys and Laura’s expertise and our competitive pricing.”

The new service will include filming, editing, voice-over and a range of other film and production services. Together the team has already produced films for a range of well-known brands and organisations including SSE Airtricity, Radius Housing, World Health Organisation Belfast Healthy Cities and the Derry-based ‘We All Belong’ anti-prejudice campaign.

Rhys Green said: “We are delighted to be working with MW Advocate who have a deep understanding of the importance of producing quality film product which is interesting to viewers and will grab their attention. Our experience of film-making and editing is one that we want to being to as many businesses, charities and public sector bodies as we can and working with MW Advocate will make this possible.”

The initiative may also see the production of short films in future, with discussions already underway with a number of short film screenwriters, to explore potential subjects. 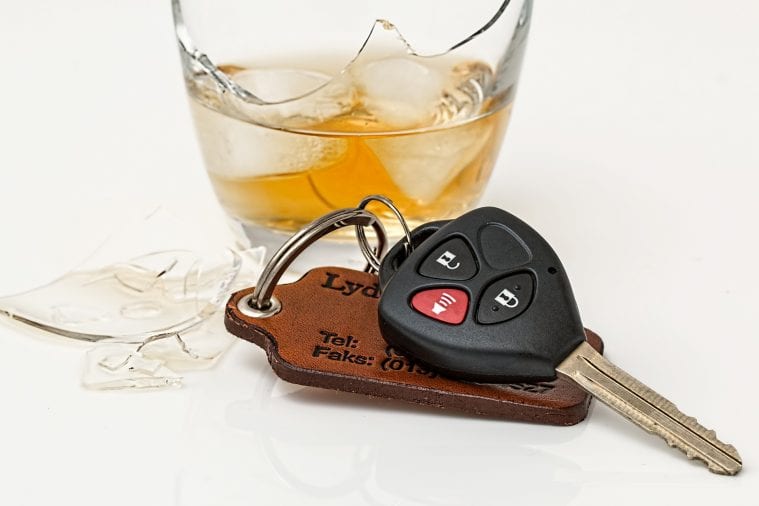 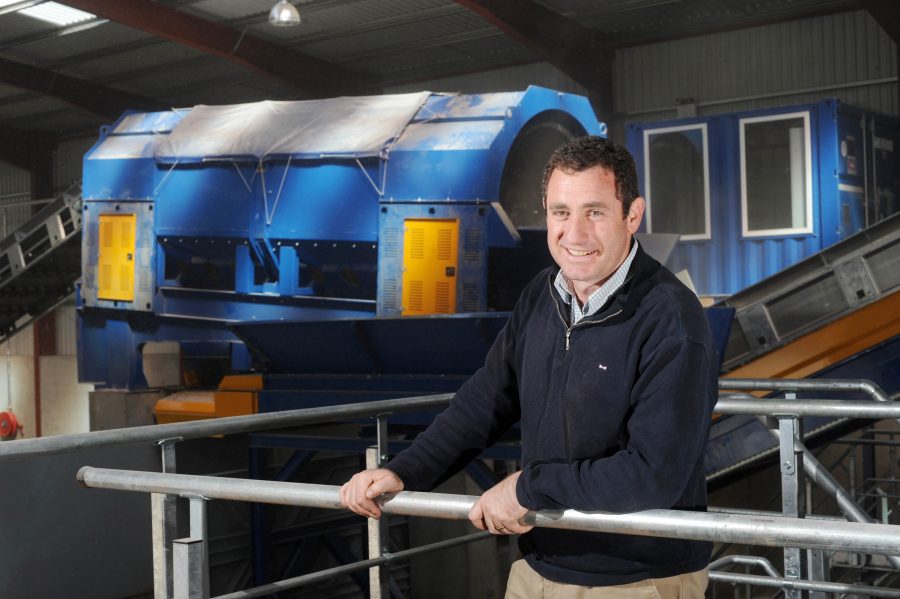 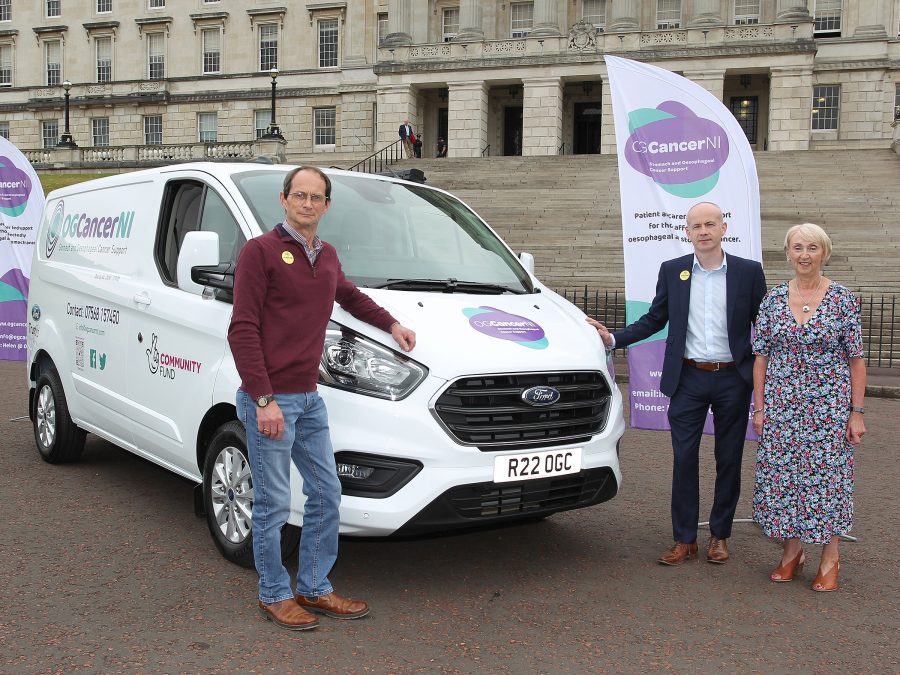