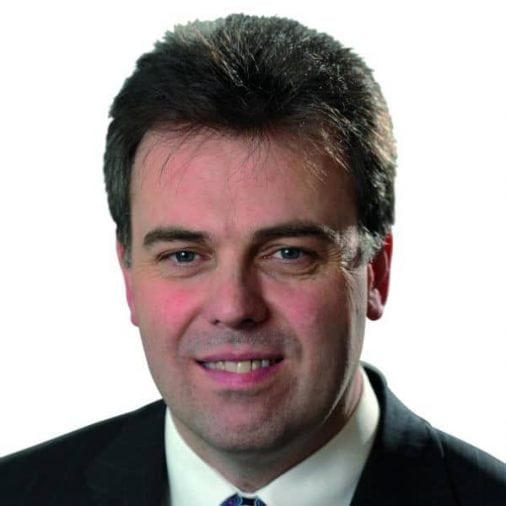 This is a release from InvestNI December 2015

Invest Northern Ireland’s latest performance figures show the agency is well on track to deliver against its revised Programme for Government (PfG) targets.

Alastair Hamilton, Chief Executive at Invest NI said: “We have helped promote over 39,000 new jobs across Northern Ireland since 2011, this is against an original target of 25,000.

“Our revised target is now 41,000, and with just six months to go we are on track to exceed this too.

“These new jobs have been in a range of sectors including food, manufacturing, legal, business and financial services, and across every council area. Our support for jobs has helped generate nearly £3bn of investment in the local economy.

“In total, since 2011, we have made over 20,800 offers of support to businesses, 93 per cent of which were to locally owned companies. These offers have translated into over £650m of assistance.

“As well as providing support to create new jobs, we also help companies undertake R&D and invest in skills to improve the efficiency of their business. This support has resulted in a significant investment of a further £730m in the economy.”

Since the start of this Programme for Government period there have been a number of changes impacting the support provided by Invest NI. Responsibility for supporting entrepreneurship and elements of local economic development has transferred to the new local council structures, EU restrictions limit the support available to large company expansions; and the Jobs Fund scheme has concluded.

“These changes over the last 18 months have altered the landscape of what Invest NI can leverage through its support. I am therefore really encouraged to see that, when comparing like for like across the Programme for Government period, we are on track to deliver another strong performance again this year,” added Alastair.

Over the last six months Invest NI announced six new inward investors for Northern Ireland including a customer service centre in Craigavon by Eishtech that will create up to 320 jobs over the next three years, and an HR Outsourcing Centre in Londonderry by Texan based OneSource Virtual which will create 289 new jobs by 2017.

It also supported a £5m investment by local companies McAuley Precision and McAuley Fabrication in Ballymoney that will cumulatively create 87 new skilled advanced manufacturing jobs by 2019.