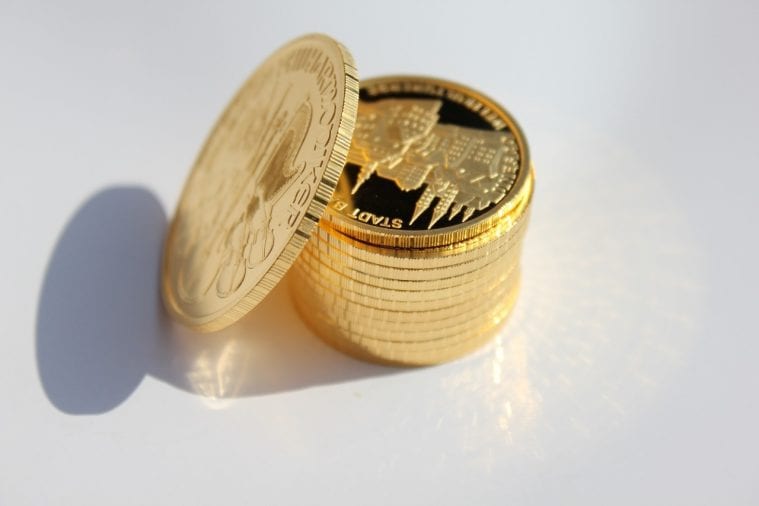 Gold and other precious hard metals have a particular allure.  They’re shiny, weigh a substantial amount and can be processed into coins and bullions bars that you can hold, store and smooze over.  Unlike shares, bonds, and exchange-traded funds, gold coins are tangible assets that can appreciate in value over time.

The big question is; are gold coins a sound investment or are they just a vanity project that doesn’t have a place in the modern investment portfolio?

Renowned investors like Warren Buffett believe that gold has had its day.  In his opulent world, gold has far less value than the latest Fair Go casino coupons no deposit offers; online casino bonus codes that have the potential to unlock a million-dollar payday!

However, not everyone shares the same sentiments as Buffett… and the robust trade in gold coins worldwide attests to that fact.

Before we delve into the pros and cons of investing in gold coins, it’s important to differentiate between the different types of coins you can buy online and at local dealers.  There are three main categories of gold coins:

Numismatic coins are rare coins that are bought and sold by a comparatively small pool of collectors.  The rarity and condition of these coins is what determines their value, not the gold content.  Unless you are particularly knowledgeable, investing in these types of coins is not recommended.

Rounds or medallions are manufactured by private mints.  They have no face value, are not recognised legal tender, and are not government backed.  As a result, they are less attractive to investors and more difficult to liquidate, especially in an emergency.

Bullion or sovereign coins are produced by a government mint.  They are made almost exclusively from highly refined gold and, with the exception of the South African Krugerrand, have the face value and gold purity stamped onto the coin.  These coins are always in demand and are primarily traded as an investment.

If you want to add the age-old lustre of real gold to your investment portfolio, bullion coins are the way to go.

At the current moment, you can invest in gold bullion coins minted in 25 countries.  All consist of refined gold and are available as one-ounce coins or in a variety of smaller denominations.

The price of these coins is linked to the commodity price of gold on the day.  In most countries, the going rate for the various denominations of gold coins is published online and in the local newspapers.

Australia has the Gold Nugget, China the Gold Panda and Russia, the Chervonets.  The UK has minted five sovereign gold coins that include the Britannia, Lunar and The Queen’s Beasts.  The USA has three gold coins, two of which are best sellers and you can find gold bullion coins from countries like Poland, Israel, the Ukraine, Mexico, and the Philippines.

If you’ve got a bit of spare cash jangling around in your pocket, which are the best coins to buy in terms of ROI?  Here’s a list of the best sellers:

Now that you know which bullion coins to invest in, here are a few pros.

And a few cons: