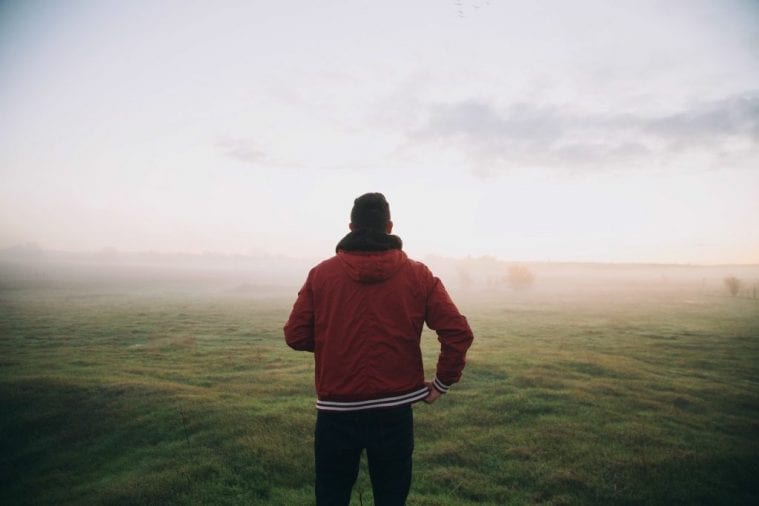 These days more and more of us are starting our own businesses and realising the dream of working for ourselves. It makes sense in today’s commercial world because as corporations are growing ever larger, there’s a reactionary interest in small independent companies and a taste for a more personal service.

It’s seen in everything from banking to gourmet street food and artisanal craft beer breweries. There are, however, a different set of challenges when you’re a business owner, chief among them being how to manage your personal finance. You can find more information on finding a financial adviser here.

It’s a theme that you’ll often see cropping up on social media and it clearly concerns a great many of us. On Twitter, Melissa Potter tweeted: “Do you constantly wonder where all of your money went? It’s time for a budget…. #personalfinance”.): The classic advice here is to always have a separate personal bank account, but while that’s a good start, there’s plenty more to understand. A great start to better understanding your personal finances is finding reliable financial literacy programs that will give you some valuable advice and strategies So to explore this theme further and provide some good illustration, let’s look at the case of Michael, 36, who, after graduating, spent many years working for McDonald’s at managerial level. As an employee for one of the world’s largest companies he had a relatively straight-forward financial situation and great peace of mind. He went to work every week, did his job well and ensured that the restaurants in his region continued to run smoothly. In return for this he got paid a good salary. There was always a clear line between his work life and his private life and whilst he often had to work long hours, or deal with unexpected scenarios, the financial situation was simple: there was his personal finance on the one hand, and his income, his salary, on the other.

Then, after a long period of working for someone else, Michael decided he wanted to set out on the adventure of working for himself. He felt he had acquired sufficient expertise in his previous role to run his own small restaurant specialising in gourmet burgers, so with the help of a government-backed Start Up Loan he got the ball rolling. Going into the business venture Michael was confident in dealing with everything that the experience might throw at him, from the challenges of logistics to very emotionally involved staff crises and the problems of cash-flow for a small company. One thing that he didn’t have experience of though was drawing that line between his own business and his personal life, his own finances and those of his company.

After a couple of years Michael’s restaurant was faring reasonably well, but along the way he had resorted to putting much of his own personal savings into the company to assist it through some difficult periods. That line between his life and his restaurant, his own money and his business, became blurred. On top of that, Michael was constantly finding himself extremely busy and short on time. On the few days off that he allowed himself every month, he inevitably ended up back in the restaurant or behind his desk, attending to something or other. Feeling the pressure of the situation slowly building, and before becoming too stressed by it all, Michal sought assistance from a financial adviser. Though he had plenty of business know-how, he didn’t have a full grasp of all the options available to someone in his position.

As well as learning about the value of an ISA, a tax-free savings account, and gaining an understanding of how an ISA actually works, Michael also gained insights into the many finance options open to him as a business owner who was also looking to buy a home at some point in the not too distant future. Following the small investment in the help of an expert, Michael soon felt the benefits and could move forward with confidence and renewed peace of mind.

The real value of looking at a case such as Michael’s is that it brings home a critical lesson. Along with thousands of others, such as Bob and Betty who managed to achieve that all-important money/life balance, Michael’s consulting a financial adviser really paid off. The assistance one receives from an expert goes a long way in providing clarity, re-assurance and direction in all monetary matters, whatever the scale and whatever the particulars of a given scenario, so it’s well worth doing. 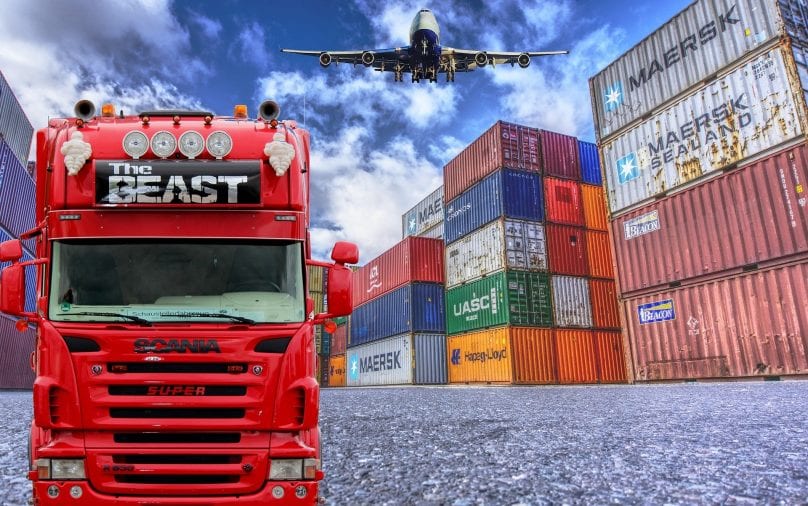 Logistics are an essential part of any business. Whether you’re

A Guide To The Luxury Items Worth Investing In 2022

Affordable goods and services are widely available. However, many are 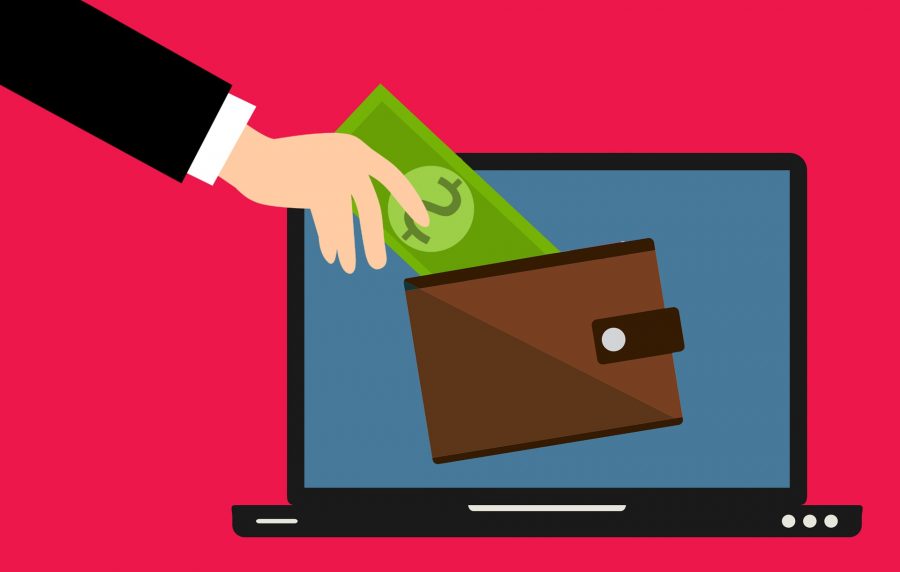 Mobile Payment Solutions to Consider for Your Online Business 2022

Everybody knows that it’s important for your online business to