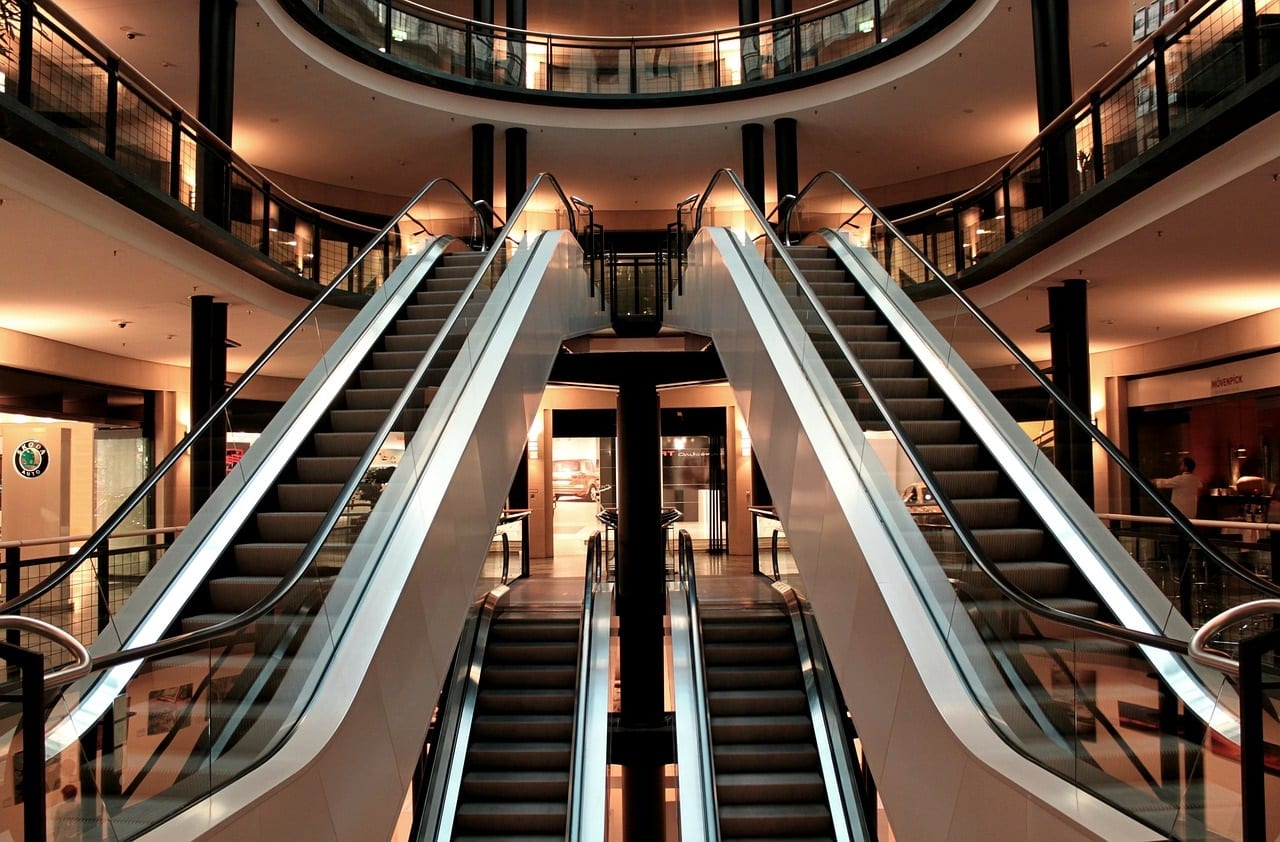 Macroeconomics is a fascinating area of study, and one that explains how the aggregate economy behaves.

Interest rates are particularly influential within the macroeconomy, as they have a direct impact on consumer confidence and spending. We’ll explore this below, while asking how the current interest rate changes have impacted on customers.

A base rate hike should encourage customers to invest more into their savings, as they can receive significantly higher returns. The key variable here is how much people will be able to save, as a base rate hike will also increase the cost of repaying variable rate financial products such as mortgages.

Conversely, a decline in interest rates is usually accompanied by an increase in inflation, immediately causing a hike in the cost of living and forcing consumers to spend more of their hard-earned cash. However, this can also cause spending to decrease over a sustained period as the impact of inflation takes hold and the purchasing power of the pound continues to decline.

Customers will also be less inclined to fund larger purchases through credit if the base rate continues to rise as this increases the cost of borrowing considerably and creates less manageable repayments.

How did the Recent Interest Rate Hike Impact on UK Consumers?

After remaining stagnant for a decade, the base rate in the UK has seen two incremental increases since the final quarter of 2017.

The most recent hike came at the beginning of this month, as the Bank of England (BoE) increased the base rate by a quarter of a percentage point to 0.75%. This is the highest it has been since March 2009, as the Bank looks to cap inflation and bring it in line with a target of around 2%.

Speculation was rife that the BoE would increase the base rate long before the decision was taken, and this alone was enough to influence consumer sentiment in the UK. This was a contributing factor to a 0.9% decline in consumer spending during July, with both off and online retailers reporting a fall in sales.

However, the propensity to save may not last in this instance, particularly with a number of high street banks failing to share the base rate hike with their customers. Instead, many will use an inflated base rate to increase their own profit margins, particularly as the spectre of Brexit continues to loom.

Nationwide is one of the first institutional lenders to follow this path, with savers only likely to see a 0.1% increase in rates. Despite this, variable tracker mortgage customers will see the full 0.25% base rate increase applied to their accounts, compounding their issues in an economic climate where the cost of living is already growing at a faster rate than earnings.

So, while the initial base rate hike will encourage consumers to save more, many will be deterred in instances where lenders are offering only marginally higher returns. This could lead to increased spending over time, whereas people with variable rate loans or mortgages may have very little disposable income to work with at all.