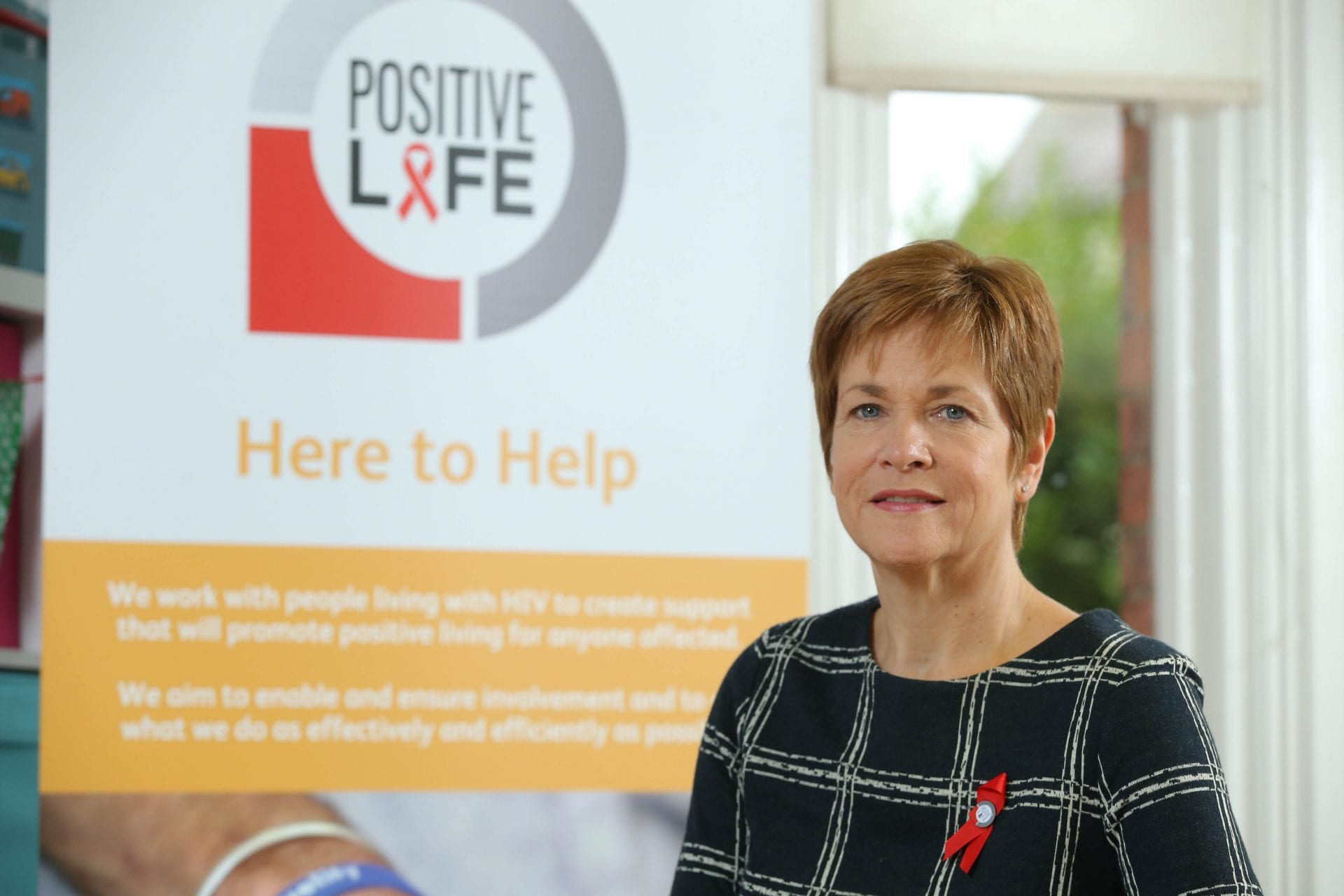 Positive Life, a charity that helps people living with or affected by HIV in Northern Ireland, has been selected from more than 370 organisations across the UK as one of 10 winners of the 2019 GSK IMPACT Awards.

The GSK IMPACT Awards are a national programme that recognise and reward small and medium sized charities that are doing excellent work to improve people’s health and wellbeing in communities across the UK. Winners will receive £30,000 in unrestricted funding as well as expert support and leadership development provided by The King’s Fund.

Positive Life is the only Northern Irish charity which works specifically with people with HIV and in the first quarter of 2018 saw demand for their services rise by 80% compared to the previous year. It offers one-to-one support for people with HIV and their families, HIV testing, complementary therapies, a confidential helpline and peer support. In 2016/17, the last year for which figures are available, Northern Ireland was the only country in the UK to see an increase in the number of people diagnosed with HIV with 41% of people diagnosed at late stage.

The charity works hard to combat stigma and educate the public, working closely with the Government to improve services for people with HIV. It played a key role in getting the Department of Health NI to roll out Pre-Exposure Prophylactics (PReP drugs which block transmission of HIV) and promote HIV testing and safe sex. It has also worked with Northern Ireland political parties to table a debate around HIV, lift the ban on gay men giving blood and decriminalise the sale of HIV self-testing kits.

Katie Pinnock, Director of UK and Ireland Charitable Partnerships at GSK, said:  “Positive Life is delivering excellent services in a challenging environment. Many HIV positive people experience stigma and marginalisation, resulting in high levels of depression, anxiety and isolation. Despite being a small charity, by listening to and working with the people who use their services, they have had a big impact. The judges were impressed with the organisation’s work with the Government and the changes it was able to make.”

Chief Executive of Positive Life, Jacquie Richardson (pictured) said: “I’m very happy that Positive Life has been named as one of the ten winners of the 2019 GSK IMPACT Awards. It’s an honour to be included with other wonderful charities doing such fantastic work.

“The generous funding that comes with this award will allow us to continue to deliver our absolutely vital services to people living with HIV in Northern Ireland. Just as important is the tailored training and leadership development that comes with the award and applying this is also going to be incredibly beneficial to our organisation. Access to this kind of specialised support and to the IMPACT Awards Network will help us grow as a charity and ultimately help more people.

“This award is a wonderful recognition of the work that Positive Life has done, and is doing, which impacts on the lives of many people here. In the last few years we have made some really important progress in terms of changing the conversation and challenging the stigma around HIV.

“Despite this progress, unfortunately in Northern Ireland there is still a real problem with stigma for people who are living with HIV. This stigma impacts on people’s lives in lots of different and horrible ways. Sadly, there are some people for who the only real connection they have with others is through our organisation and that makes the services we provide all the more important.”

Developing leaders in the charity sector is a key aim of the GSK IMPACT Awards programme. All winners will be invited to take part in a tailored leadership development programme provided by The King’s Fund. They will also be invited to join the GSK IMPACT Awards Network, a national network of over 80 previous award winners working together to develop leaders, find new ways of working, and provide mutual support.

Positive Life will receive their award at a ceremony held at the Science Museum in London in May, along with nine other 2019 GSK IMPACT Award winners.

To find out more about Positive Life’s work or to get help, visit www.positivelifeni.com. 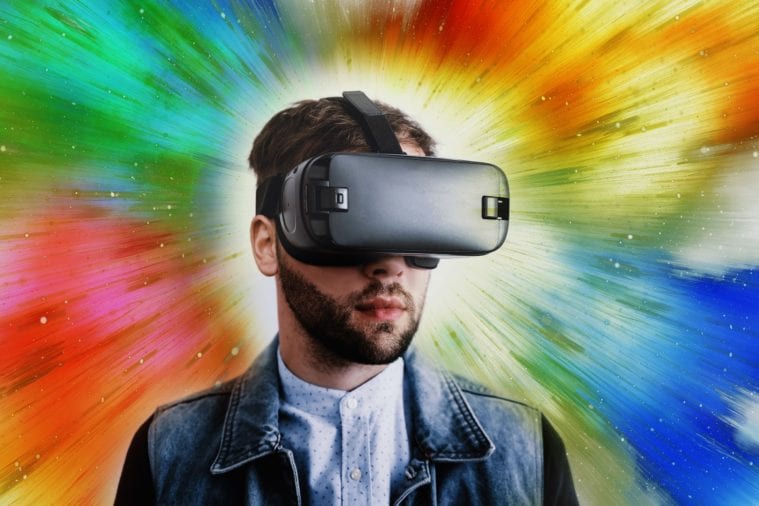 Is there a place for VR in retail?

Mixed reality solutions including virtual and augmented reality have taken 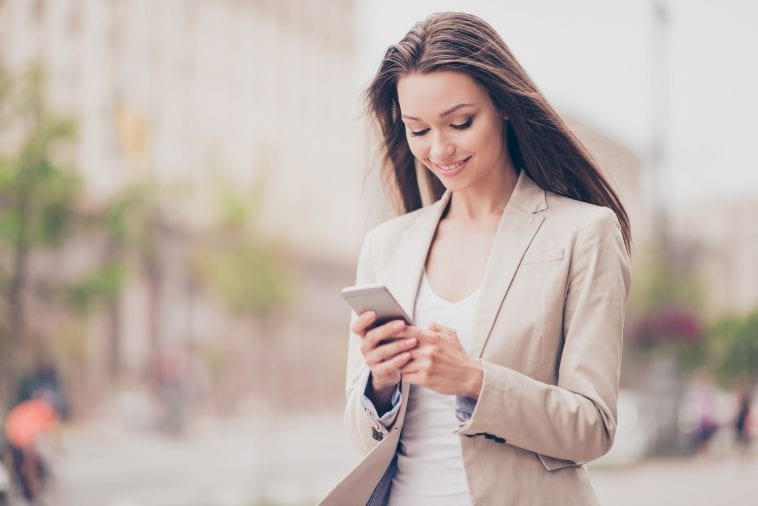 The demand for public WiFi

We have become so accustomed to the public WiFi access 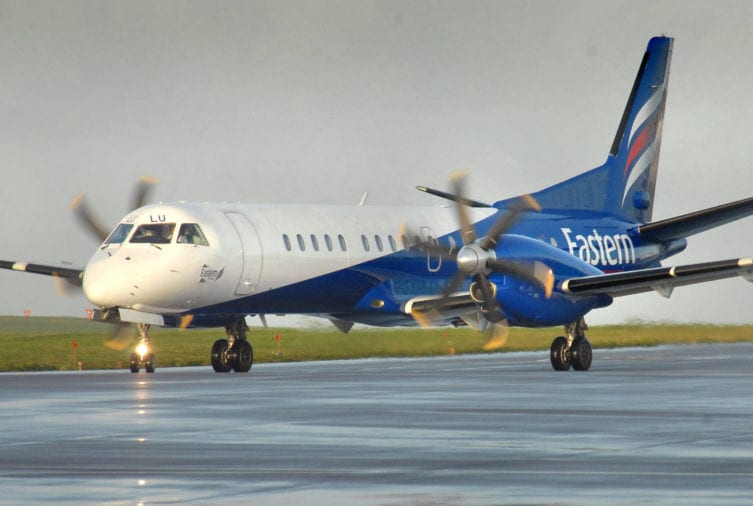 Eastern Airways has announced its return to Northern Ireland with