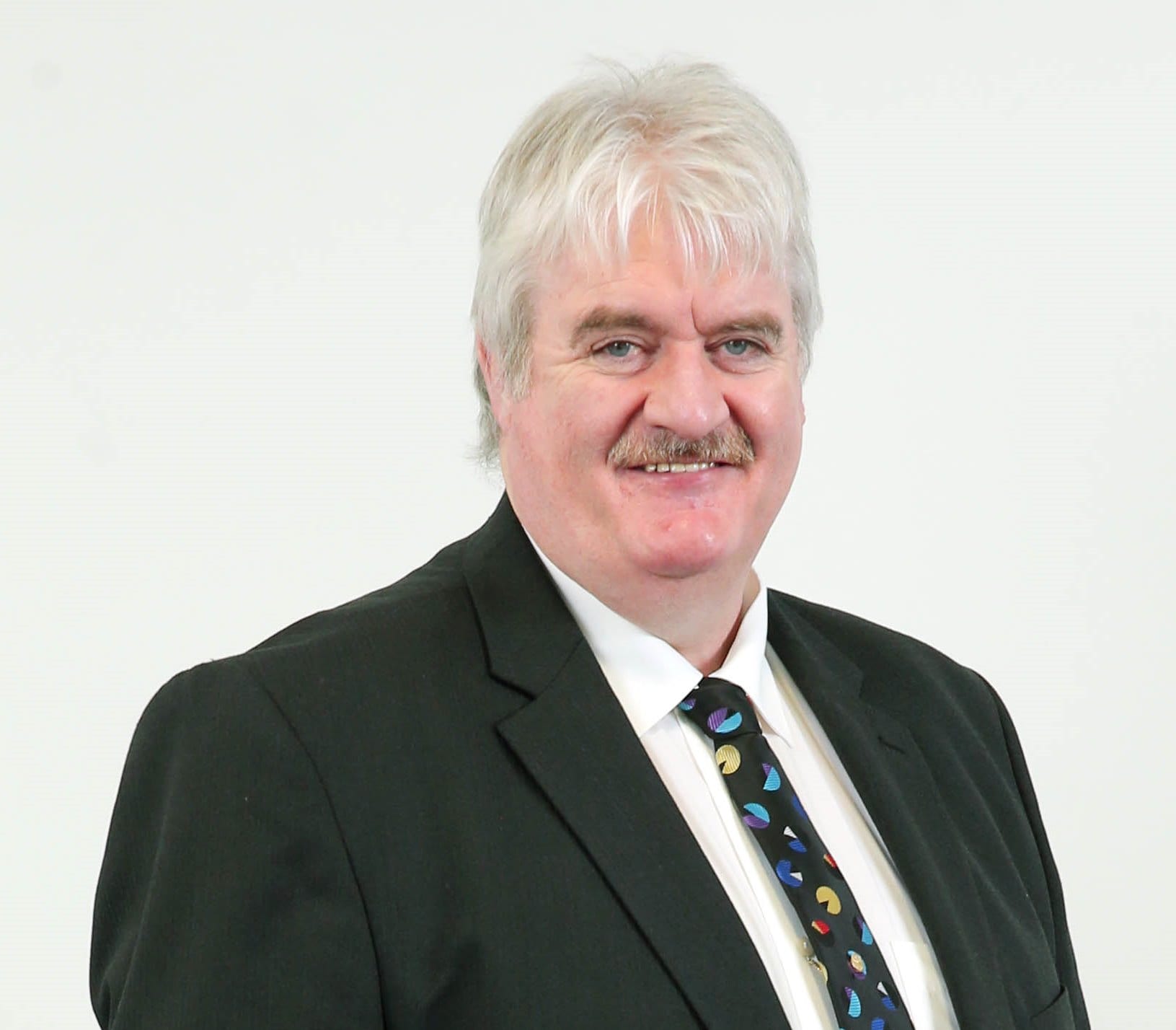 Commenting on the Construction Output Statistics in the Northern Ireland Construction Bulletin, Robert Gibson, Audit and Assurance Director at leading business advisory firm Grant Thornton Northern Ireland, said: “Following a subdued start to the year, the volume of activity in the local construction sector during the second quarter returned to levels similar to 2017.

“Although the total volume of work in the three months to June was around 2.5 per cent lower than the same period last year, it increased by 6.2 per cent compared to the first quarter of 2018.

“Housing output increased, including a sharp rise in repair and maintenance contracts which increased by more than £20 million in the period, amounting to more than £60m overall.

“However, new public infrastructure work effectively flatlined while in the ‘other work’ sector, public spending on new projects was the only sub-component to record a decline.

“This lack of investment may reflect the continued absence of the Stormont Executive and will add to concerns in the industry of a continuing drag on construction output in the future.

“Considering the wider picture, although overall workloads remain almost a third lower than the 2007 peak, the trend over the past five years has been of rising activity.”