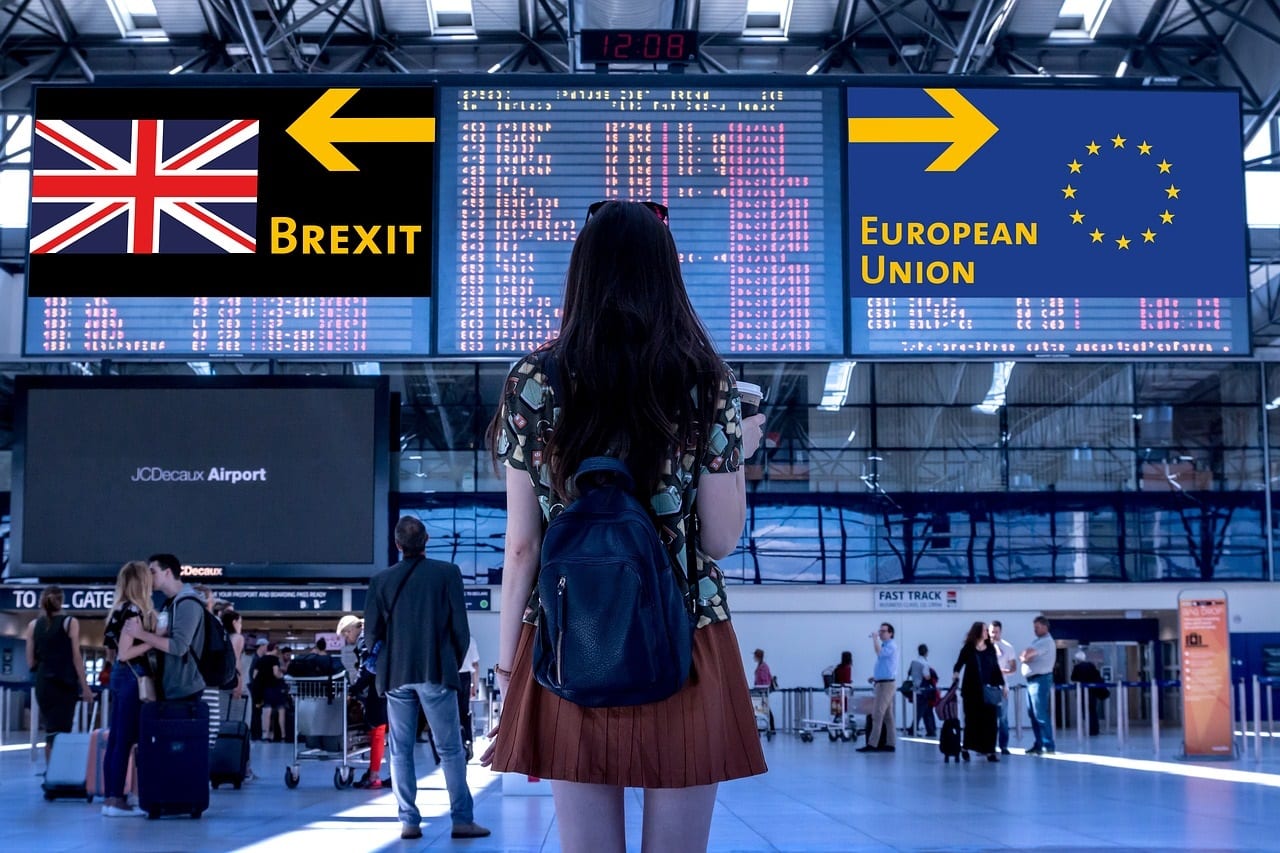 The Parliament of the UK cannot be seen as walking away from the very question they put to the British people and with things seem to be going right down to the wire, confidence in Terresa May and the Conservative Party is waning, especially as a ‘no deal’ Brexit could actually be an option, something that was thought of as almost impossible.

One of the industries that stand to be affected is one that makes up a high percentage of the British economy. Over half the British population takes part in some form of gambling whether that is playing on the various lotteries or actively using a curated list of new casino sites to source an online casino in order to find a site that suits their own individual requirements.

In fact, online casino sites now account for over 40% of the whole gambling market within the United Kingdom, and gambling generates billions each year. Some companies have become massively successful but there are also smaller companies that manage to make a profit too, therefore it’s not very surprising that there is concern that Brexit could negatively affect this sector the most.

As tariffs on profits are more than likely to increase those operators who are already based in the UK will quite likely want to move to the EU, with some of the biggest companies already putting feelers out pre-Brexit the fear of job losses within the UK is very real.

That actually leads to one of the biggest questions being asked today, whether companies will want to operate in the UK post-Brexit. The UK is already feeling the unrest as other manufacturers are doing U-turns on the decision to build new factories with some already pulling out of the UK in favour for more, stable countries.

If the general public in the UK are trying to work out what Brexit is going to mean for them, those residents that live in Gibraltar are even more uncertain.

Almost all Gibraltarians voted to stay within the European Community but they also voted to stay under British protection opposed to Spain, and as a great many of those that work in the gambling sector on Gibraltar live in Spain and commute through the border daily, having free movement between Spain and Gibraltar would definitely result in job losses.

Both Gibraltar and the Isle of Man have benefitted from being members of the EU with Gibraltar enjoying over thirty major operators making their base on the rock. If Spain does tighten up their border controls then operating out of the protectorate is going to be both unprofitable and awkward.