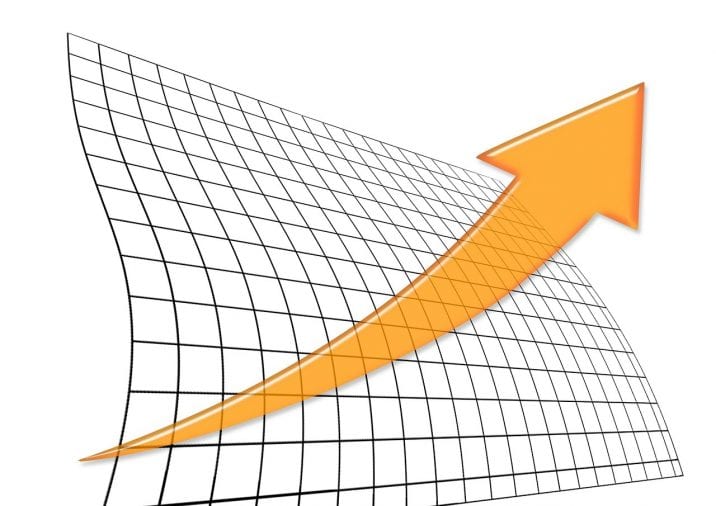 The latest EY Economic Eye forecast, published today, projects that Northern Ireland’s economy will have grown modestly in 2018 at 1.5%, slightly ahead of the UK (1.4%), however the region is set to experience much slower growth than the Republic of Ireland and the UK in 2019 and 2020, at 0.9% and 1.2% respectively. GDP growth in the Republic of Ireland is projected at 8.3% for the full year 2018, 3.9% in 2019 and 3.2% in 2020. The forecasts are predicated on UK and EU trading conditions remaining unchanged over the forecast period due to the adoption of a transition agreement.

Commenting on the report, Professor Neil Gibson, Chief Economist for EY Ireland said, “Forecasting on the eve of Brexit is particularly challenging, and although our base case is still for strong growth in the Republic of Ireland and more modest growth in Northern Ireland, the downside risks have increased since our last forecast. While the risks to the Republic of Ireland’s economy are mostly external, Northern Ireland faces greater internal risks due to less favourable consumer and government conditions. However, whilst the possibility of a very challenging 2019 cannot be dismissed, the good news is that the island faces these challenges from a position of relative strength.”

Northern Ireland’s labour market, which has expanded in each of the last six years, is projected to contract slightly in 2019 by just under 500 jobs according to EY Economic Eye, with the ICT (6,780), Construction (3,260) and Professional Services (3,170) sectors set to benefit from the greatest jobs boost in the next five years. Meanwhile, the Wholesale and Retail (-4,570) and Agriculture (-2,130) sectors will be hit the hardest in terms of job losses, reflecting structural change in both sectors.

Within this edition of Economic Eye, in addition to its regular forecast, EY outlines a second scenario for the two economies based on its latest Brexit forecasting model. This weaker scenario paints a picture of the likely outcome of a fractious no-deal Brexit. The results of this exercise suggest Northern Ireland could endure a period of recession, as the trade impacts and additional costs to consumers and businesses hit the already modest growth in the central case. The projected fall in Sterling adversely impacts on consumers through increased imported inflation which is a key factor in the forecast. The loss of 11,400 jobs in 2020 and an economy that is 2.7% smaller than it might otherwise have been is significant, but it is worth noting that there are ways in which the outcome could be more positive, depending on how firms and the Government react.

Neil Gibson comments, “Modelling a no-deal outcome is challenging given the complexity of how the economy will react. Currencies will adjust, and spending by governments, consumers and businesses will be impacted in ways that recent history tells us are hard to predict. Given the modest growth projected for the Northern Ireland economy in the central case, the possibility of a no-deal outcome pushing the economy into recession cannot be discounted. However businesses have shown a remarkable resilience to cope with uncertain conditions over the last two years, and this gives reason to believe that they will again find ways to turn uncertainty and risk into opportunity, and outperform what economic models predict.”

Focusing on the here and now and ongoing uncertainty over the precise nature of Brexit on 29 March, the immediacy of needing sufficient talent to meet current demand, coupled with worries over lagging global growth and skittish stock markets mean that there are plenty of challenges to face on the island of Ireland.

Looking at the potential impact of Brexit on businesses across the island of Ireland, Michael Hall, Managing Partner, EY Northern Ireland says, “Brexit dominates the headlines but for many firms the pressure to meet orders and staff their businesses feels even more urgent. Talent remains the number one challenge for firms across the island, but interestingly, improving efficiency is the top opportunity reported. This suggests that firms are increasingly looking at creative ways to tackle costs and this may slow the overall level of job growth across the island. We are seeing more innovative solutions to the risks ahead with firms diversifying and looking increasingly closely at what rapidly evolving technology offerings can provide.” 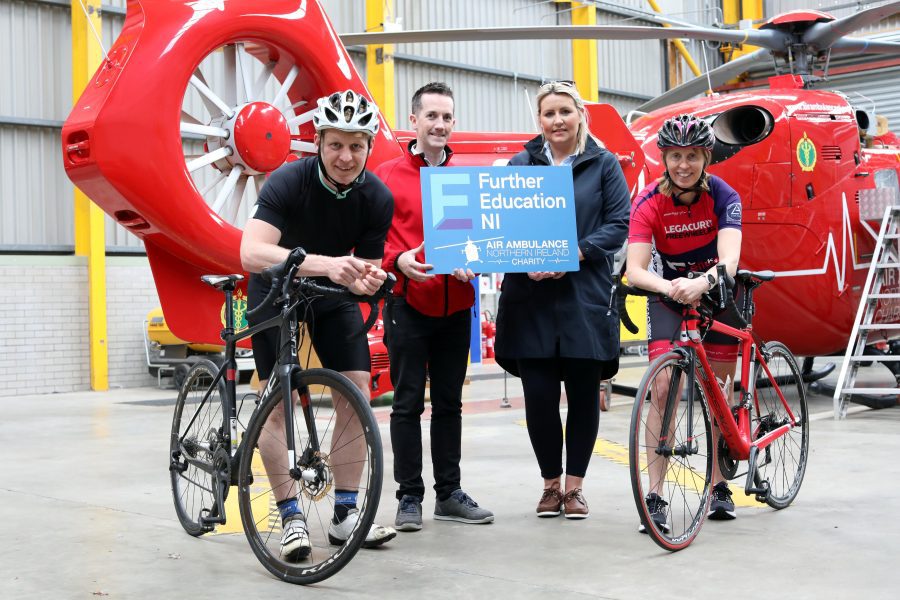