Last month I started talking about the cloud and why we at Nitec recommend it to our clients. I looked at the huge advantage of speed of deployment and, this month, I want to continue this series by looking at another advantage: continuous deployment says Nitec Software Development Team Manager, Mark Jones

“The most powerful tool we have as developers is automation.” —Scott Hanselman

What is Continuous Deployment?

Continuous integration/continuous deployment (CI/CD) has been an aspiration of software developers for some years now. Traditionally, to get a change specified, developed, tested and deployed could take a substantial amount of time as code was approved, put through a barrage of tests and then deployed in a deployment window. For substantial changes to the code this timescale was not unreasonable and was considered workable.

However, if you found a bug or needed an urgent minor change to your system then this broke down. Trying to circumvent a sensible system meant that at times a rushed change introduced more bugs than it fixed.

What if this timescale of a week could be reduced to the time it took to understand the change and code it? What if it could be reduced to hours? With the advent of the cloud and Azure DevOps this is now possible. Using these modern tools, we can script the ‘testing and release’ procedure to quickly move from finishing the development of a change to releasing it.

Keeping Things Convenient with the Cloud

Another problem in the past when releasing software was getting a window of time in which to do it. If your company required the system to have a 24/7 uptime, then doing a release could become troublesome. Perhaps there was a short window on a Sunday morning where the code change could be rolled out, or perhaps we had to wait until the next time the factory shut down. The cloud removes this problem as it is now possible to roll out a change to the code without interrupting current users at any point in the day. Code can now be released when it is complete as opposed to waiting for an elusive window of time.

“It is not the strongest of the species that survive, nor the most intelligent, but the one most responsive to change.” —Charles Darwin

This type of functionality is possible outside of the cloud but with the advent of the cloud it has been democratised to now be available to everyone at an affordable price. Nitec are utilizing more and more of these advantages as they become available within the Azure infrastructure. 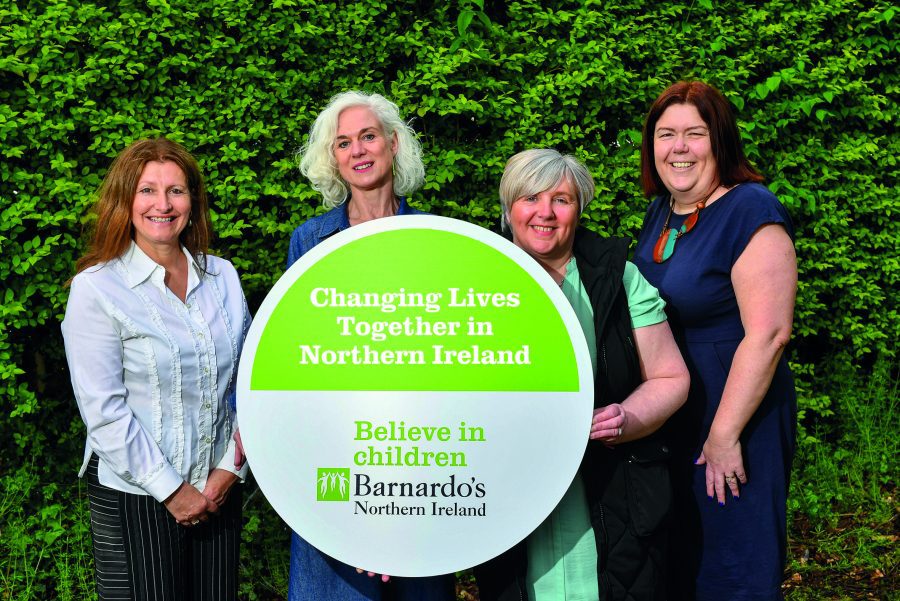