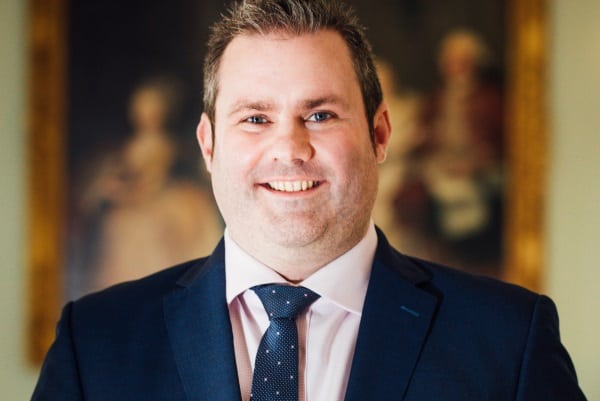 David Wilson is a Fellow of the Institute of Chartered Accountants with ‘Big Four’ experience in both Dublin and Belfast.

Coming from a family with two previous generations of business success in Northern Ireland, it was always David’s intention to be his own boss. That opportunity arose in 2009 when David recognised a demand for an exclusive luxury venue for business and private purposes and utilising his former family home opened Montalto Estate in 2010.

Later in 2018, Montalto Estate will open its gates and gardens to the public as a new tourist attraction.

My inspiration to achieve hasn’t come for a quote or a phrase – but rather from the pride of knowing what my grandfather and latterly my father and uncles achieved from nothing with FG Wilsons. 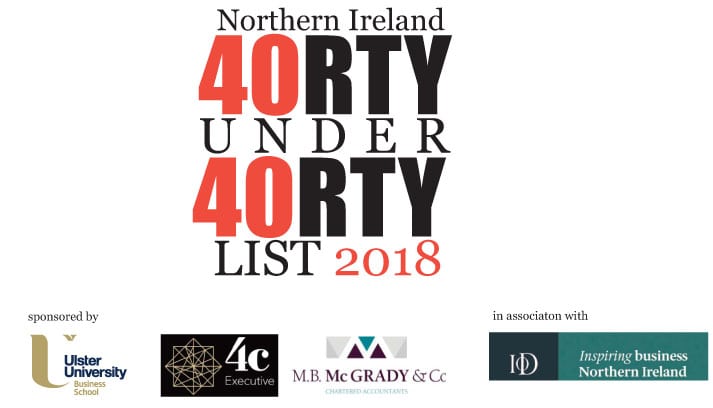