The British have always aspired to own their own properties in preference to rent. We enjoy the security and comfort of owning our own four walls. However, in business, sometimes renting is a better solution, depending on the needs of the SME, its customer base, and the locations on offer.

Here are some of the pivotal questions one should ask:

Can I afford the deposit?

While a deposit for a rental agreement may be 3-6 months rent, a deposit for obtaining a commercial mortgage is likely to be require at least 25% of the overall cost of the property. That’s a huge difference and could hit your company hard, especially if that money might instead be used for buying equipment or stock, or paying wages, or investing in technology. There’s also the issue of stamp duty that one would pay as a buyer, plus the additional outlay such as surveys, legal fees and buildings insurance.

Will I be moving?

How long do you intend to use this building? If you have big plans for expansion, or if it is merely a stop gap for the embryonic stages of the SME until you find somewhere more suitable, it is surely preferable to rent. However, if you’ve found the perfect building and intend to stay for any length of time, building equity in the form of ownership might be a better first step.

Will I change the building use?

Renting commercial premises puts you at the mercy of the owner, who may not approve of any substantial changes to the building. Even a repaint or refurbishment could be frowned upon – but if you own, that is a moot point. Ownership may allow you to sublet rooms for other companies or for accommodation, which would not be an option if you are not the owner.

However, there is a danger to owning the bricks and mortar. Imagine, for example, purchasing a building and then being unable to get planning permission for the change of use from the local authority. Perhaps, on further investigation, the plans to rebuild it prove too costly or are simply non-viable. Or perhaps your plans are ruined by external forces, such as a company setting up a similar but much bigger business nearby. As an owner, selling up and moving away is a lot tougher than simply relocating to another rental property, both emotionally and financially.

Which is more likely – a rise in rent or interest rates?

Property is an investment, an asset, and a statement of intent. True, property prices can go down as well as up, but the upward trend has been in effect for several years. What had remained static for several years was the Bank of England Base Rate, but that finally rose in mid-November and will surely lead to an increase in many mortgage arrangements across the UK. Ask yourself if your finances could withstand further rises.

However, there’s also a lack of good office space in some locations around the UK (as reported here) meaning that rent could rise in certain locations at a greater rate than expected. It’s a tricky decision to take between the two options.

What happens if your plans change?

There are multiple scenarios where you may wish to move away quickly. Perhaps another opportunity arises elsewhere, or you spot a better location for your SME in another town or city. In a rental arrangement you may have to give a few months’ notice or less, but after that period has finished you’re free to move on; that is not necessarily the case for all.

Some mortgage lenders charge a penalty for early repayment of a mortgage term, so be prepared for this. 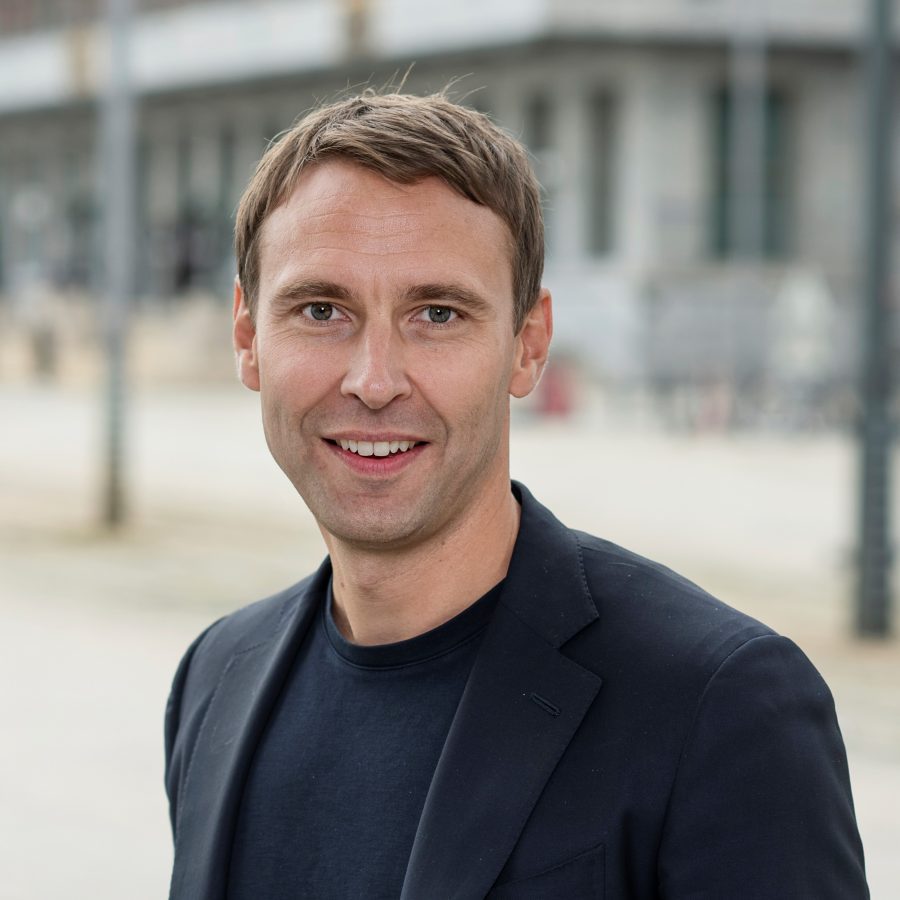 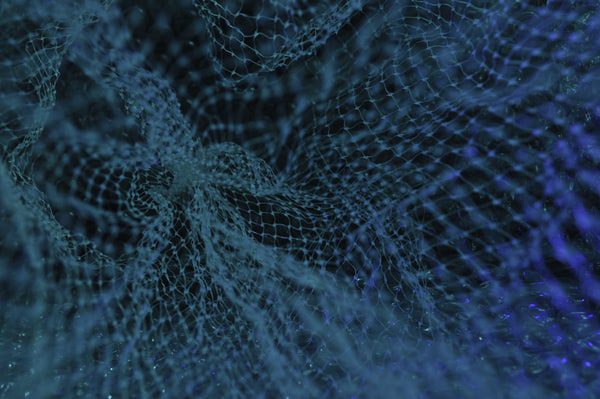 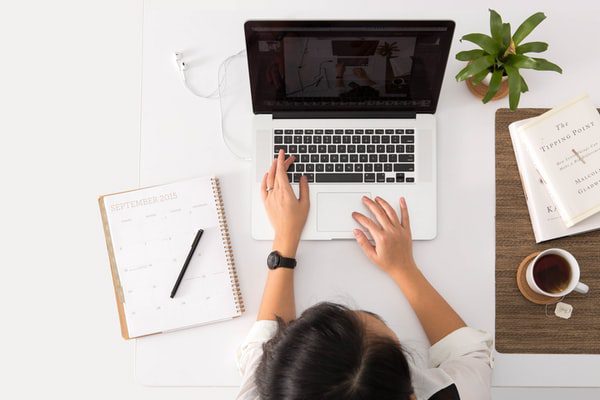 Tips to consolidate Your Debt With a Personal Loan

When you consolidate debt, you take out a new loan