Skip to content
Home » Articles » The business-side of medical negligence 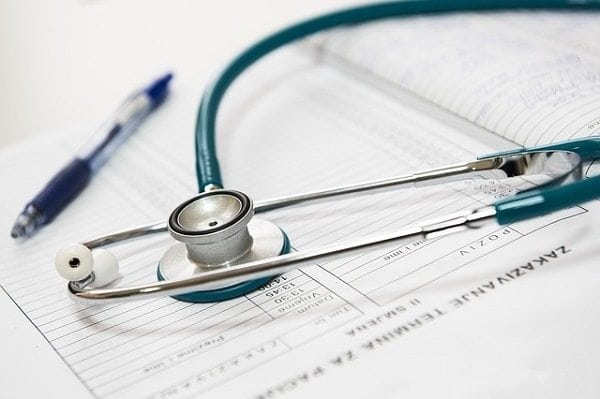 Some legal claims are based on hard and fast financial figures. When it comes to medical negligence a degree of sensitivity comes into play; while legal teams might be attempting to get high payouts for their clients, nobody is forgetting that this follows an immense amount of pain for those concerned.

As such, the business-side of it can become somewhat ignored. It’s for this reason that we have put together this page, which takes a look at just how this element of medicine impacts the industry and those professionals that are involved in the cases.

Billions of pounds change hands every day – and there’s every chance that these figures are going to grow. According to The Medical Negligence Experts, the amount of cases that they are receiving is constantly on the rise and this suggests that this industry is showing no signs of slowing down.

Some hospitals have paid out almost £80m

To put the scale of this industry into perspective, it’s worth taking a look at some of the figures that some hospitals have paid out. Note that these sums are just arising from individual hospitals and suffice to say, there are many around.

If we cast our mind back to statistics from 2009/10 to 2013/14, Barking, Havering and Redbridge University Hospitals were involved in 463 claims which resulted in payouts amounting to £79m.

Other hospitals weren’t too far behind these numbers either. For example, the Leeds Teaching Hospitals paid out £78.3m, while the Oxford University Hospitals paid just over £75m.

Some law firms have earned over £100m

This next section will most definitely raise a few eyebrows. A lot of the statistics released in relation to medical negligence relate to individual claims, but the law firms involved in some of these cases are profiting immensely as well.

For example, if we look at the same timeframe, one firm pocketed over £107m from damages and costs. Elsewhere, another benefited in the tune of £75m, while there were countless others that received fees that surpassed the £30m mark.

Perhaps one of the most interesting elements of this discussion relates to the proportion of costs that the law firm receives. For example, there was one case involving a patient who received £11,800 in damages, but the costs to the lawyers amounted to £175,000. Lawyers argue that this is because the NHS tend to defend most of their claims, which results in a more drawn-out process.

The government is looking to cap payouts

Following on from the above, it probably won’t come as a surprise to hear that the government are attempting to intervene and make these costs more manageable.

The government are attempting to cap costs to £100,000, which would naturally have a huge impact on the amount that law firms are able to receive. Another suggestion is to cap the proportion of legal costs in relation to the damages. It’s understood that by carrying out suggestions like this, it could save around £80m every year.