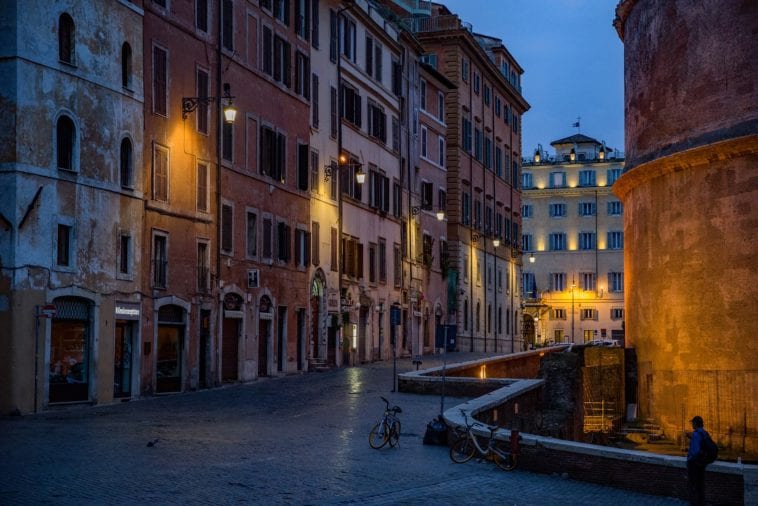 The love story between Rome and cinema has ancient origins.

The tribute that cinema has been able to give to Rome, an eternal city that has been loved by tourists, is invaluable.

Those who have known Rome through successful films can choose to retrace the places chosen by the great directors, savoring the atmospheres, trying to reveal their secrets but above all living them up close, experiencing unusual routes to mass tourism.

From the monuments to the streets of the center, from the flavors of the table to the traditions, from the beauty of the historical places to the religious heritage, Rome is perfect for a holiday to be enjoyed at 360 degrees.

Films like Roman Holiday, the Dolce Vita, and the most recent The Great Beauty have traced a path characterized by the lifestyle of an era, but above all they have given to those who want to discover the city an interesting and different point of view.

Tour of the places of ‘The Great Beauty’

Rome is still able to surprise the tourist who has already visited it.

To be able to appreciate the city from a different point of view, the advice is to choose a private but above all unusual route, such as the Great Beauty tour.

A really interesting idea for a path unique in the world like the one offered by the chosen locations as the ideal background for Sorrentino’s masterpiece.

Accompanied by the professionalism of a prepared tour guide, the proposal is to retrace, step by step, the places that succeed one another in the highly successful film, to relive the suggestions given to us by the cinematographic work, and to appreciate the city from a different point of view.

The film by the great Italian director offers us the suggestions of a city that seduces the eyes of tourists thanks to its splendor and the charm of a timeless beauty.

The fascination of Jep Gambardella, the journalist who is the protagonist of the film, is by similitude that of the city, which winds its way between culture and worldliness and never ceases to amaze for the magnitude of the wonders that it displays on a daily basis.

From the suggestions of the Gianicolo to the Tempietto del Bramante, from Campo de ‘Fiori to Trastevere …

The places of the film are not the most noble ones of the eternal city, but the monuments, the historic buildings, the streets of the center can be seen and the tour allows you to reach them with surprise from different angles, capable of intriguing the tourist.

The private visit starts from Campo de ‘Fiori, one of the most famous squares in Rome, the same one that boasts a double essence: in the morning, a popular colorful market, full of many fruit and vegetable proposals, in the evening a square crowded with tourists and Romans, who discover the nightlife of the capital enjoying a drink in one of the many cafes, or talking until dawn.

The visit continues through symbolic places reaching Ponte Sisto, crossing the Tiber and then discovering the Trastevere district.

Do not miss the opportunity to stop and admire the Tiber Island and Piazza Trilussa, known for its intense nightlife.

The tour crosses places like the Gianicolo, with the large terrace overlooking the city, but above all it discovers splendid places that mass tourism often forgets, despite the charm they enjoy. 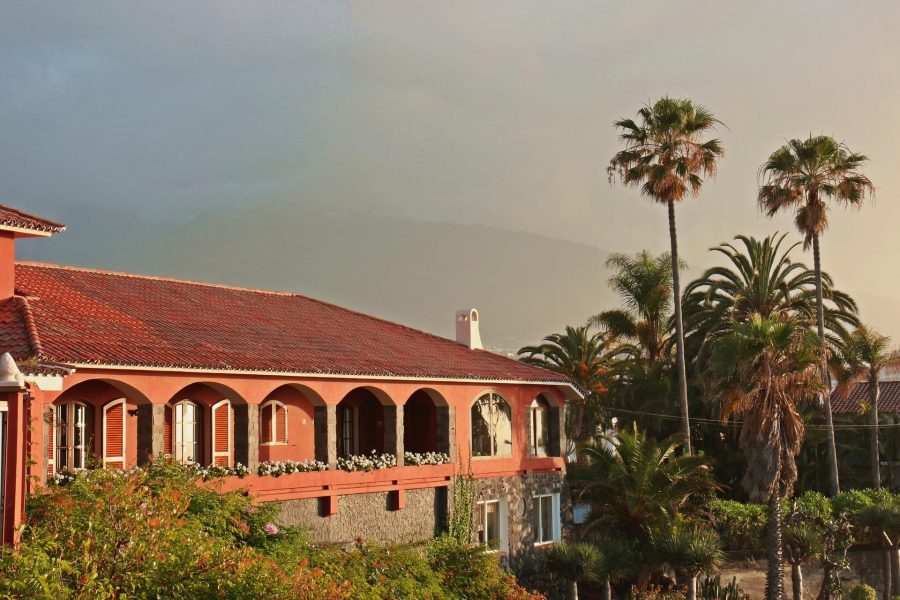