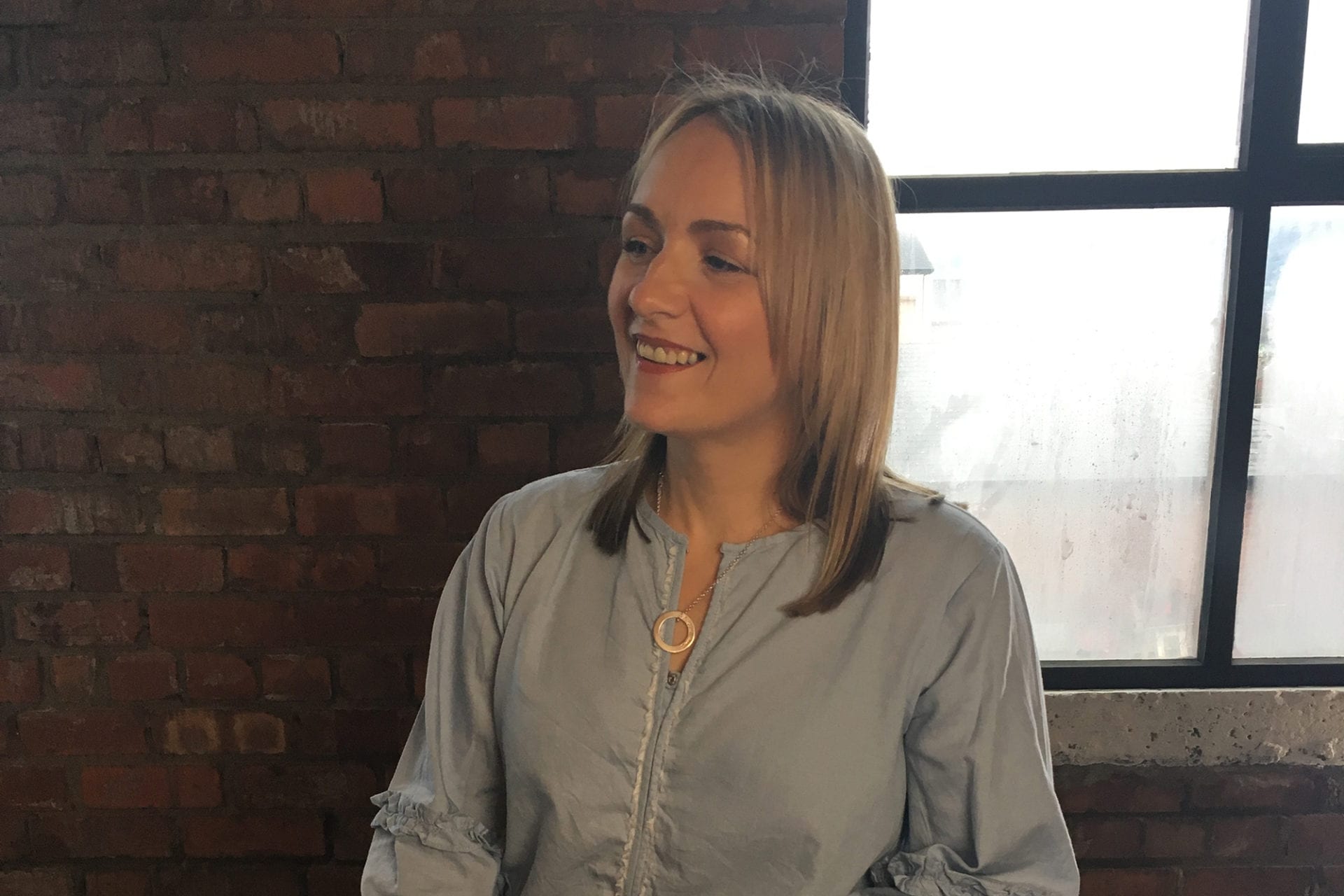 The Regional Coordinator of SMART Recovery, Vivian McKinnon has called on politicians to restore the assembly to ensure funding reaches those in crisis.

Since the collapse of the Northern Ireland Assembly two years ago, there has been a slow decay in public services across the country, with those most vulnerable being hit hardest.

“In the first 18 months without our devolved government, 463 people in Northern Ireland died by suicide,” said Wellness Consultant, Vivian who provides assistance to individuals seeking abstinence from addictions through SMART Recovery.

Over the past 20 years, suicide rates in Northern Ireland have substantially increased, particularly among men, and mental illness is the largest cause of ill health and disability here, higher than any other region in the UK.

A study by Ulster University, commissioned by the Public Health Agency, noted there was a strong association between substance abuse and suicide, with half of those who died having made previous attempts or recorded as having suicidal thoughts, and 40% had been prescribed antidepressants.

“Medicating the symptoms does not provide a long-term solution,” explained Vivian. “We need to identify the trauma and source of the pain.”

Those working in the field of mental health have looked at why the rates of suicide are so high in Northern Ireland, and one theory is related to the trauma suffered by people here during the Troubles.

“The legacy of that trauma results in those affected at that time experiencing difficulty in relationships with their own children and family, resulting in further trauma and mental health problems,” said Vivian.

Even though Northern Ireland has a rising problem with suicide and mental health problems, we spend less than half per capita supporting people here than in England.

“Identifying the source of the pain which leads to mental health problems and substance misuse is critical in the fight against addiction and suicide.

“I have found that success comes from educating people on the power of choice and supporting them, giving them the skills to understand the way they have been programmed to behave and to show they have the power to transform their lives,” said Vivian.

With a health service under pressure from lack of funding and further cuts, those in need of support for addictions and mental health problems are being left without adequate treatment and support.

“We need a powerful government in place who prioritises mental health and suicide prevention and works to actively remedy factors which impact those issues, such as social deprivation.

“With 40% of people in Northern Ireland living with the symptoms of trauma, things will only get worse.”

While the political stalemate between the two main parties in Northern Ireland holds fast, we lose at least one more person to suicide every day.