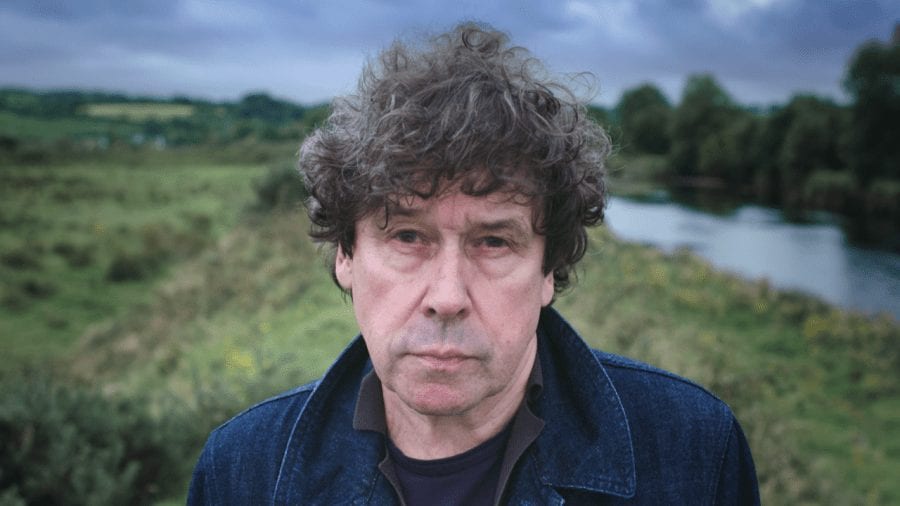 To mark the day that the UK was scheduled to leave the European Union, Belfast Film Festival is co-hosting a special cross border event, “The Border and Beyond” in Castleblaney near the Irish border on 29 March.

In a unique initiative between Belfast Film Festival, Clones Film Festival and Virgin Media Dublin International Film Festival, the event will feature short film screenings and panel discussions including a screening of “Europe Endless” about the celebrated Irish writer Patrick McCabe who will be there to take part in a Q and A with the film’s director Colin MacCabe immediately after the screening.

There will also be a screening of the critically acclaimed short film “Brexit: A Cry From the Irish Border”, featuring Oscar nominated actor Stephen Rea in an exploration of the impact of Brexit and the uncertainty of the future of the Irish border. Stephen Rea will participate in a Q and A after the screening with the director Clare Dywer Hogg.

Belfast Film Festival will provide a free bus to the first 70 ticket holders travelling from Belfast to the screening.

Michele Devlin, Chair of the Belfast Film Festival said: “The March 29 date has been talked about as ‘Brexit Day’ for a long time now, talked about by some with hope and by others with dread. The eyes of the world have been on us, and whatever your views on Brexit, we on this island can’t ignore the many questions being raised about the future of the border “.

“We decided that on the fateful day that the UK was supposed to leave the EU, the best thing to do was organise a bus run to the border!  So on Friday it’s destination ‘sticking point’ for citizens from the north, south and the border area, to watch some brilliant films and participate in some lively panel discussions on the issues of the border and identity.”

“Brexit now won’t happen on 29 March 2019, but the entire process of the last two years has started unprecedented conversations about what the border means and about its impact on our lives. We’re hosting this event with our colleagues in Dublin and Clones to contribute to, and enhance these important conversations.”

Festival Pass and Tickets can be purchased at: www.belfastfilmfestival.org