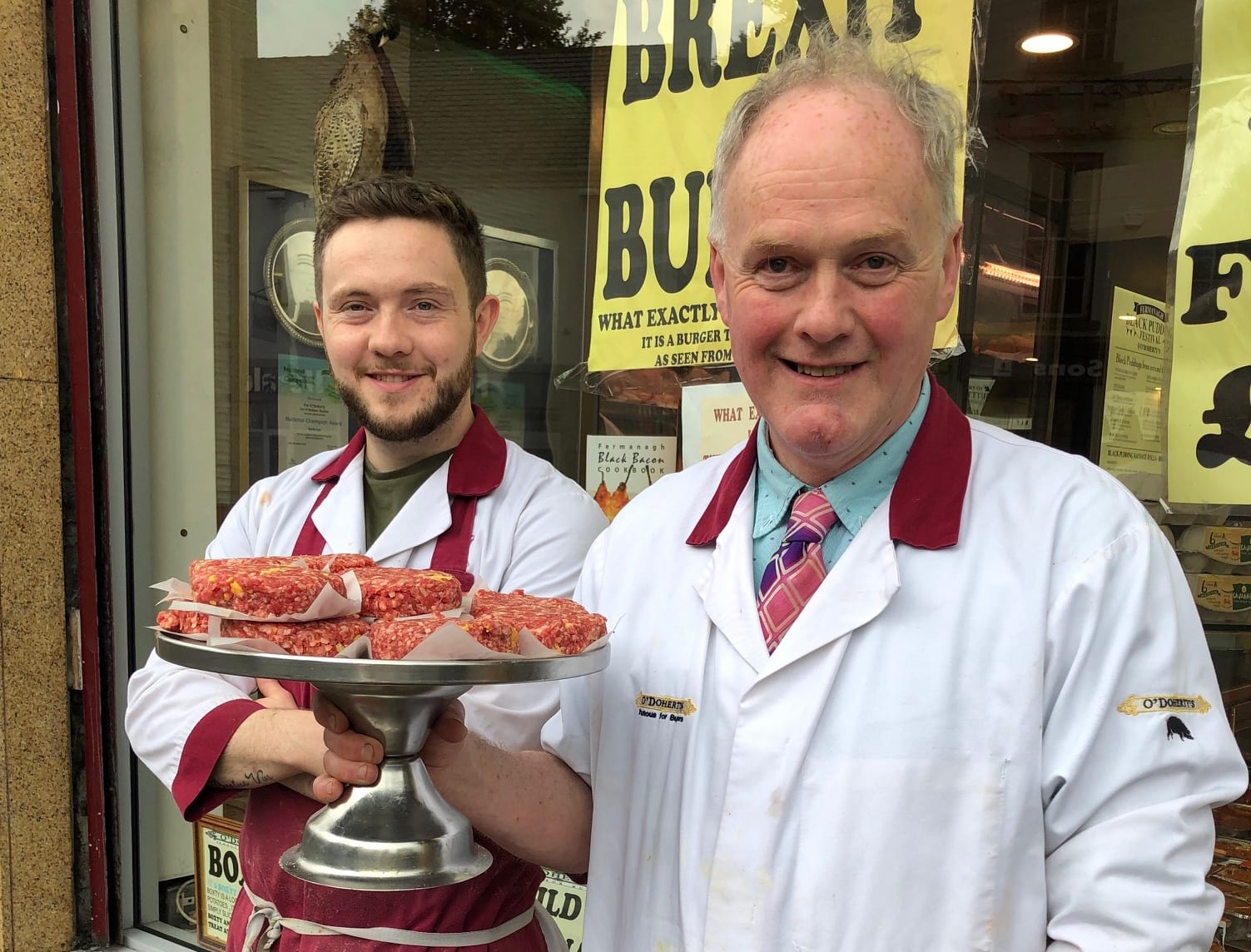 Fermanagh meat specialist, O’Doherty’s Fine Meats, is hosting Fermanagh’s Black Pudding Festival in Enniskillen. The festival, which started at the beginning of October, will be running until the 28th of October with lots of things happening around the Island town, writes Sam Butler.

O’Doherty’s business development manager, Fintan O’Doherty says: “It’s a celebration of Black Pudding from all around the world, and it gives the people of Enniskillen and further afield a unique opportunity to try some of these wonderful flavours, and even the chance to win some fantastic prizes.”

As part of the festival, O’Doherty’s is also running a Black Pudding Cooking Competition which is free to enter and open to the general public.

All is needed is to submit a recipe that uses black pudding, and the top five recipes will be invited along to present their dish in front of a panel of judges.

Managing director, Pat O’Doherty adds: “Year on year this competition has gained momentum with the foodies of Ireland and the UK. We even had several international entries last year from France and Germany.”

The grand finale of the Black Pudding Festival will take place in Magee’s Bar, Enniskillen on the 28th of October. The night is open to the general public and free snacks will be provided whilst the Black Pudding champion of 2019 is crowned.

You can submit your black pudding recipes by email to [email protected], by their Facebook page, or by post to 3 Belmore St, Enniskillen BT74 6AA.