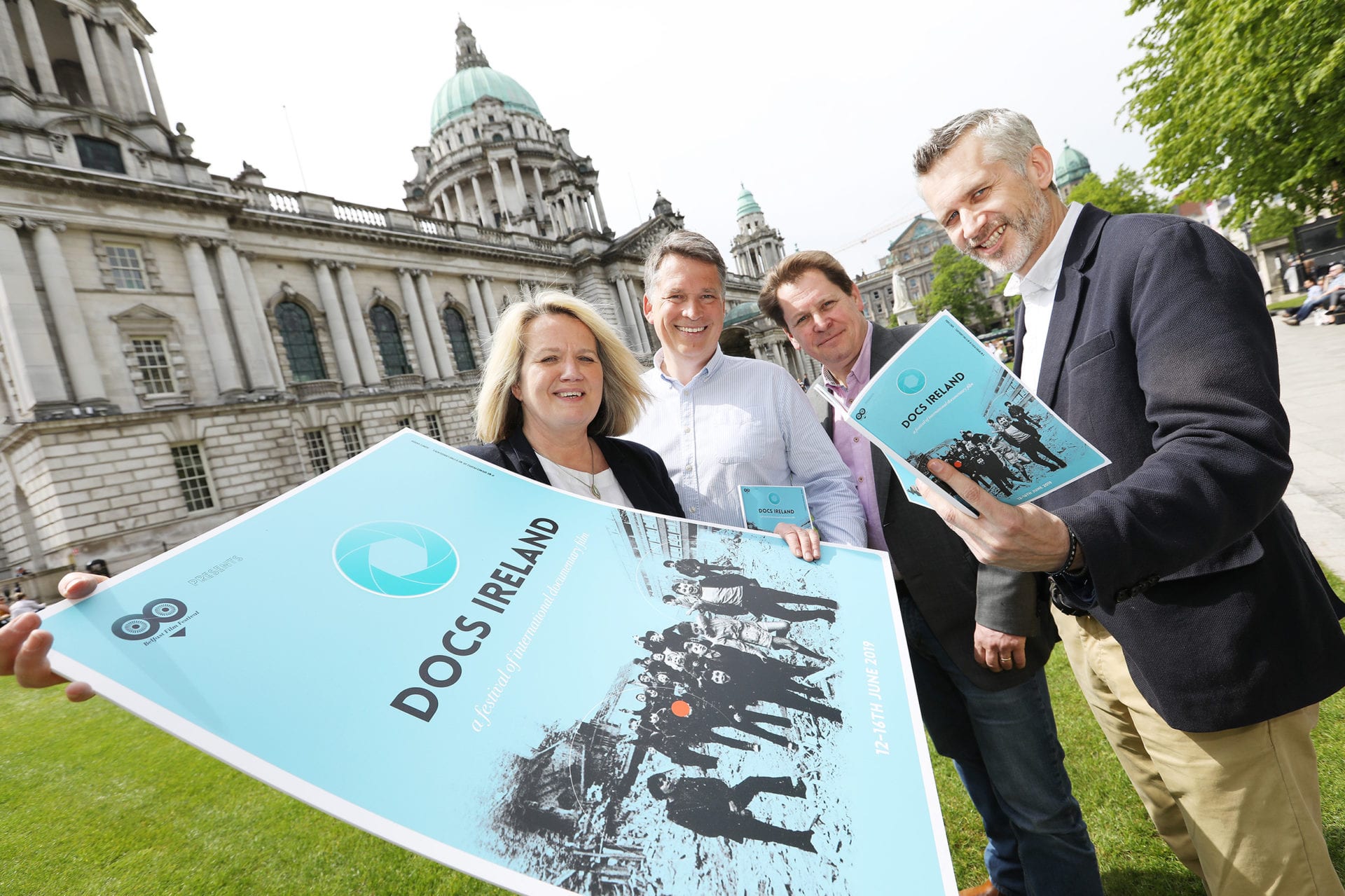 The director of the documentary on the Loughinisland massacre, No Stone Unturned will take part in an event discussing the freedom of the press with Trevor Birney and Barry McCaffrey in the Ulster Museum on Wednesday afternoon.

Gibney will also discuss his impressive catalogue of work, what drives him to be a filmmaker and his new film The Inventor which will screen at the festival.

It is the first ever all-Ireland, industry focused, documentary festival, showcasing the hottest Irish and international films from award-winning documentarians.

The new festival will also host a marketplace, DocMarket with a series of industry events, masterclasses and pitching sessions for new and emerging filmmakers, giving them the chance to meet with the biggest decision-makers in the industry to pitch ideas and learn about the business side of filmmaking.

The festival will be attended by representatives of some of the biggest names in the industry including Dogwoof, BBC Storyville, The Kennedy Marshall Company TG4, Channel 4, CAT&Docs, USA PBS, RTÉ, Northern Ireland Screen and Screen Ireland and a host of other investors who will be in Belfast to engage with filmmakers and develop new opportunities.

Docs Ireland runs from 12-16 June, in various locations across Belfast including the Odeon and Queen’s Film Theatre.

Director of Docs Ireland, Michele Devlin said: “It is thrilling to open the first Docs Ireland Film Festival today with the legendary documentary maker, Alex Gibney. His work is critically acclaimed across the world, we are looking forward to him sharing his insights into the craft of documentary making. Audiences and filmmakers will find this opening event truly inspirational.

“Docs Ireland is the first industry focused documentary film festival in Ireland, and it brings many opportunities for aspiring filmmakers to meet those people in the business who can help turn great documentary ideas into a reality.  From politicos to music lovers, sports fans to environmentalists there really is something for everyone amongst the broad range of films we are showing.”

More information can be found at www.belfastfilmfestival.org/docsireland

Other highlights of the Docs Ireland festival are:

Winner of the Prix L’Œil d’Or for Best Documentary at this year’s Cannes Film Festival this stunning documentary tells the story of Waad al-Kateab’s life through five years of the uprising in Aleppo, Syria as she falls in love, gets married and gives birth to Sama, all while cataclysmic conflict rises around her. Waad al-Kateab will attend the screening.

A deep portrait of the controversial businessman with Alec Baldwin playing John DeLorean in re-enactments of key scenes in his life.

This documentary reveals the epic struggle of the victims of General Franco and his 40-year dictatorship of Spain, and who continue to seek justice to this day.

This elegantly shot, and masterfully crafted portrait of Palestinian life offers a rare chance to be immersed in the heart of Gaza.