Skip to content
Home » After 5 - Your Lifestyle » Mitsubishi Outlander PHEV 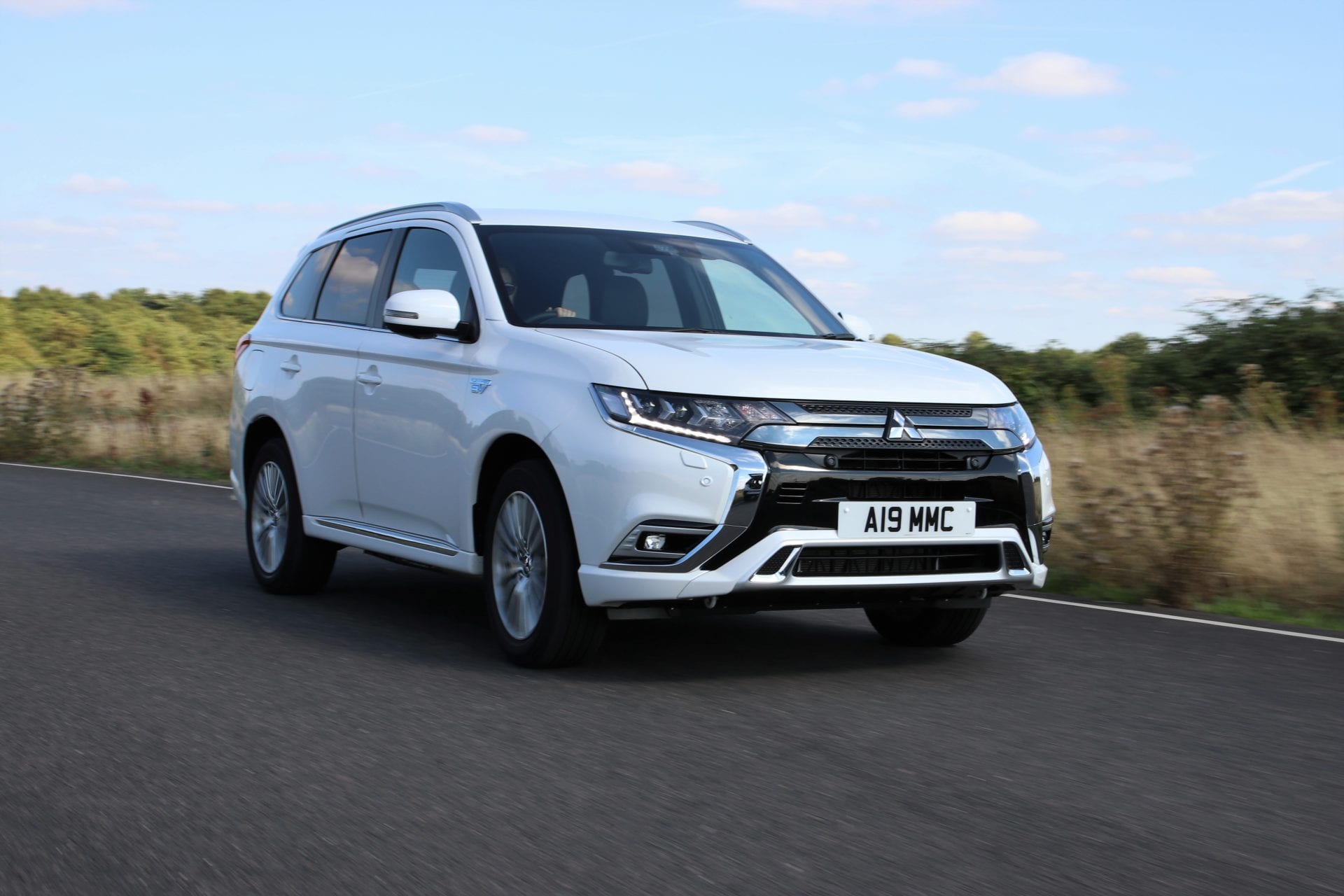 These generators may be renewable or may have lower emission than an internal combustion engine. Mitsubishi has been a leading light in this with their Outlander SUV leading the sales charts for the last five years, selling 105,000 units in Europe last year. The 2019 Outlander PHEV gets a new 2.4-litre petrol engine and enhanced electric drive architecture, as well as a more rigid structure, subtle updates and most below the skin. The result, claims Mitsubishi, is better on-road performance and improved comfort to make the car a plusher proposition. 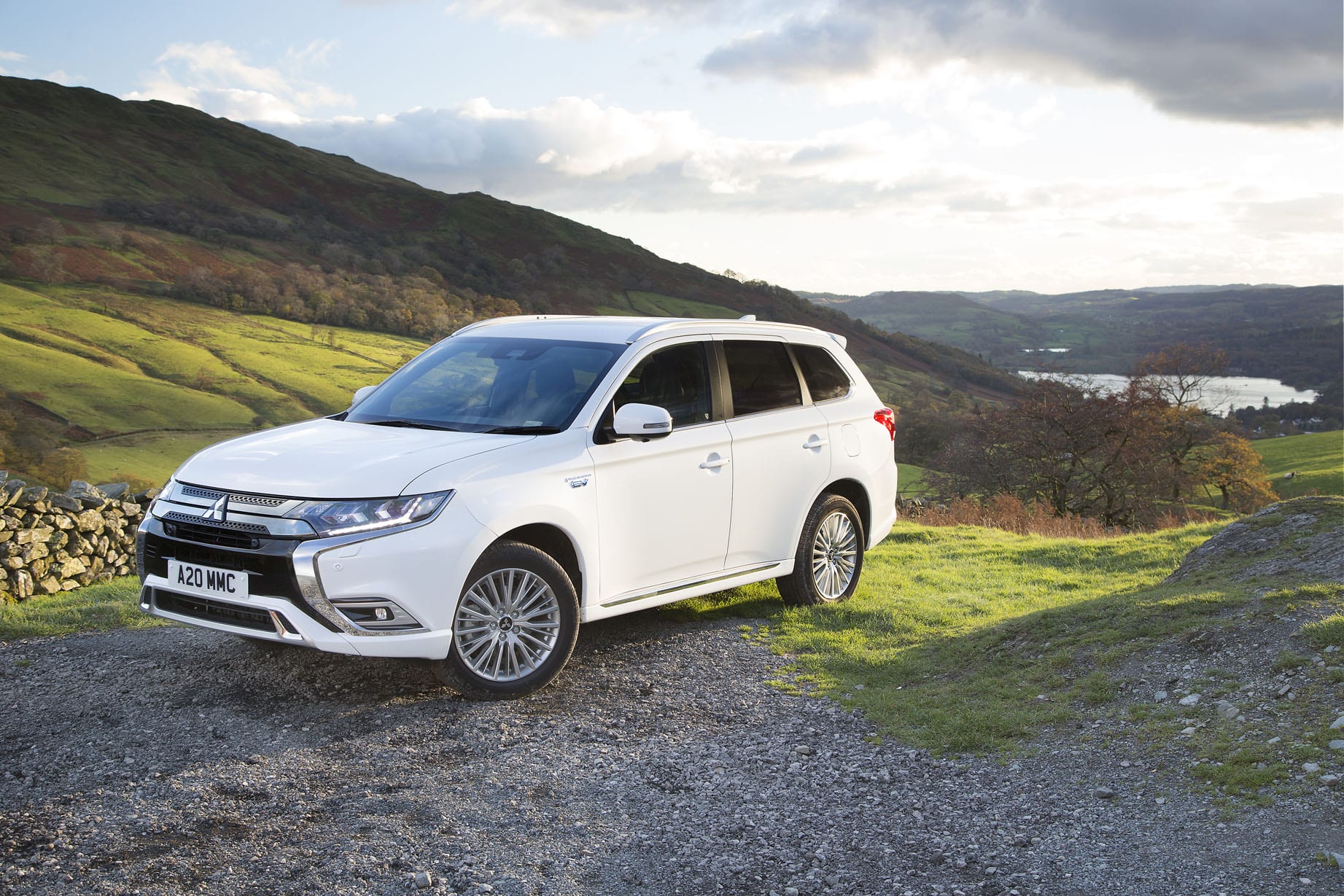 The updated Outlander retains its rugged four-wheel drive transmission as that is part and parcel of what Mitsubishi is all about.

The Interior is very Mitsubishi, with a mix of materials and a retro feeling with push switches all over the slightly cluttered dash. The Outlander does offer a practical interior and will easily suit a family of 5. The Driving position is elevated and comfortable. Some of the interior choices of hard plastic do feel a little cheap, especially in what is approaching a £40,000 price tag.

It’s not until you get going that the Outlander PHEV’s begins to feel more appropriate. It feels more like an electric car from the off, because it’s unlikely to call the 2.4-litre four-cylinder petrol engine into action unless you boot the throttle. In any driving other than heavy acceleration, the twin-motor electric architecture is more than capable of shifting the 1880kg SUV; it’s a big vehicle. 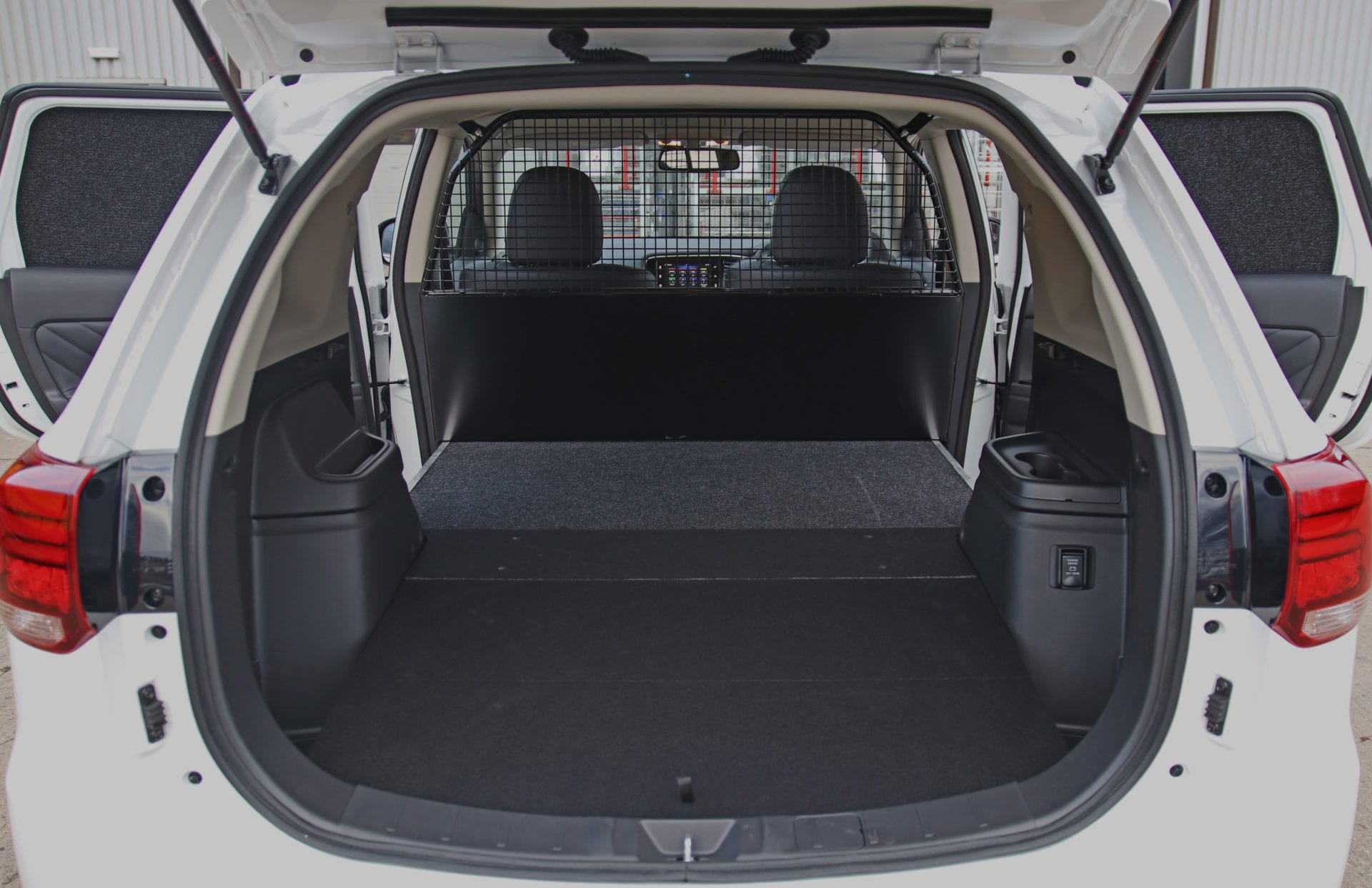 The Performance is adequate for cruising and town driving, which is where the Outlander does excel as on a fully charged battery you can expect to achieve 25 miles of a range before the petrol engine is called into action; this happens automatically and is seamless. Of Course, you do not need to charge as it will happily use the petrol engine and recharge itself from the excess energy. I found using the Outlander this way netted me an average of approximately 32 miles per gallon.

It’s not surprising business users have been eager buyers of the Outlander PHEV as a BIK (Benefit in Kind) at 16% as the Co2 emissions are 40 G/km. Okay, It may not be that quick 84 mph top speed and 10.5 seconds to 60 mph, But for those that rank the tax advantages, fuel efficiency and an electric-only driving range of a plug-in hybrid highly, the new, more efficient powertrain of the Outlander PHEV makes it stronger than ever.