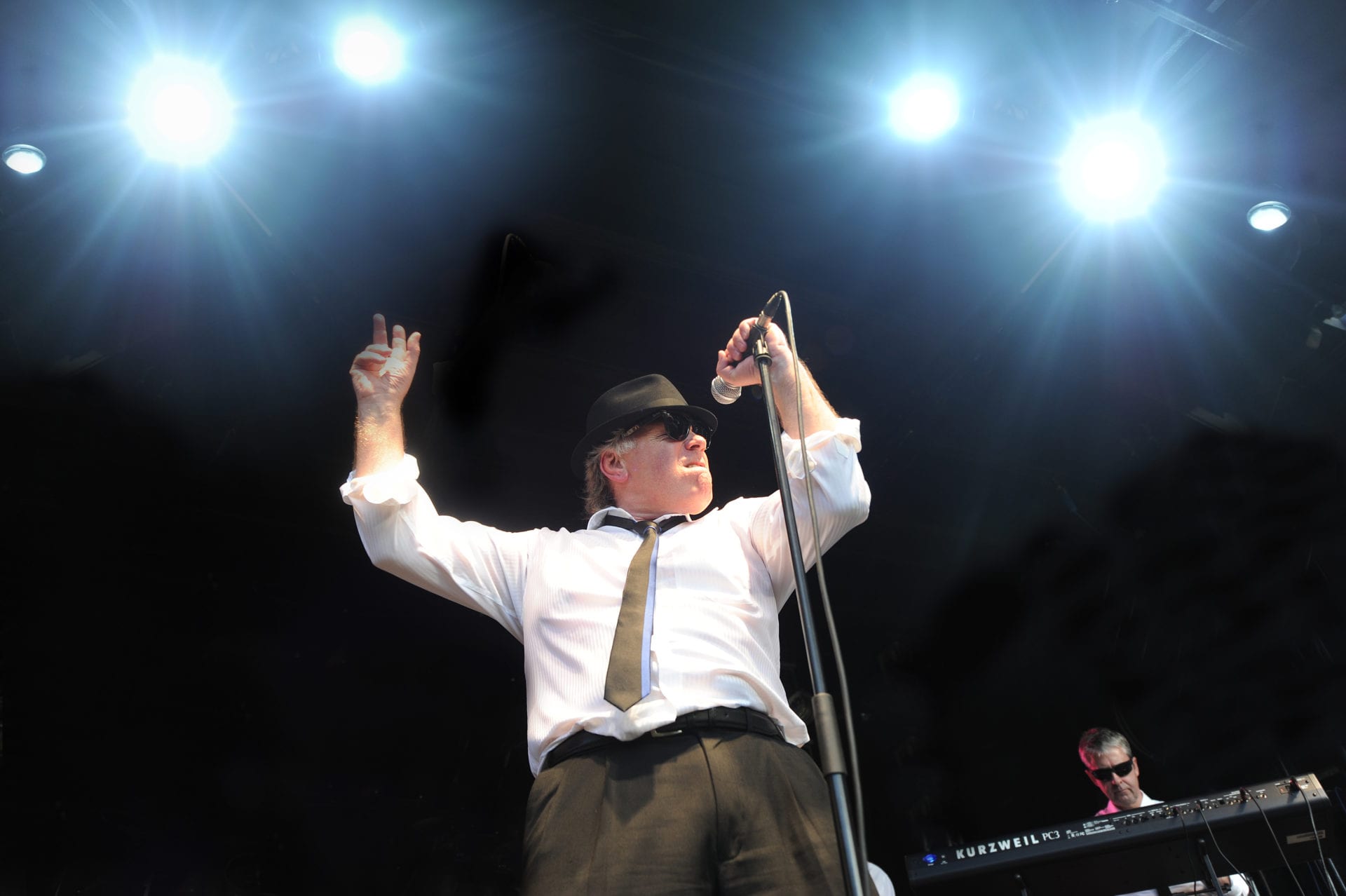 Blues stars Otis and the Elevators are headed for Belfast this June for a special Belfast City Blues Festival show.

Appearing at Grannie Annie’s on Saturday June 29, the band, fronted by soulmeister David Taylor and other original members Gerry McClurg and Joe Mawhinney will play a two-hour plus set as part of the weekend that brings the finest blues and rock to venues across the city.

Festival director, Seamus O’Neill said he’s delighted to be bring Otis and the Elevators to entertain their followers.

“This band will blow you away,” he said. “If you’ve never seen them before make sure you have this one in your diary.

“They’re regarded as one of the most influential retro soul/R&B bands on the live circuit over the last 30 years.”

“It’s going to be a fantastic show. We’re really looking forward to being back in front of the Northern Ireland audience again.”

The Otis and the Elevators show is part of an increasingly packed weekend of Belfast City Blues Festival shows that will see venues across the city buzzing with great music.

The ever popular Lee Hedley Band will play at the same venue on Friday, June 28 and The Robin Bibi Band will be there on Sunday, June 30.

Meanwhile David Taylor will perform a solo show at the Maldron Hotel on Friday 28.

The festival, sponsored by American Holidays and Brand USA, which is in its eleventh year boasts 60+ gigs across 22 venues from June 28 to 30.