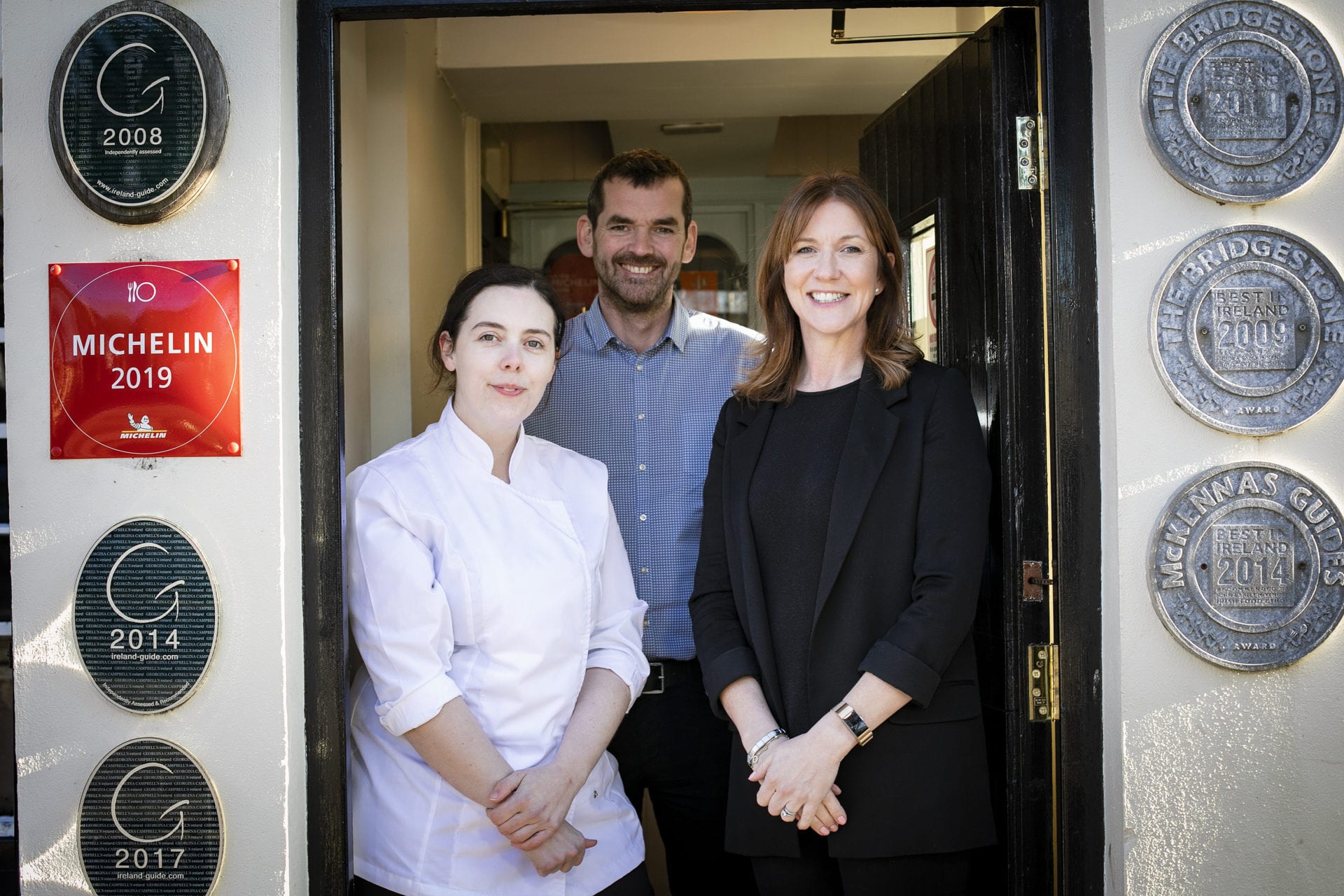 Based in Killinchy, County Down, Balloo House joined one of only six Northern Ireland restaurants awarded the Bib Gourmand by Michelin.

“Our customers have long recognised our focus on great quality locally-sourced food but being awarded with Bib Gourmand status is particularly special. Not least because Michelin carefully selects pubs and restaurants offering exceptionally good food at moderate prices.”

Announcing the awards, Rebecca Burr, Director of the Guide, said: “The eating out offer in Ireland just seems to go from strength to strength, and the new Bib Gourmands reflect this.

“They are really varied in terms of location, food and ambience, but are all producing very good meals with excellent produce. That produce is very often local, and it is really pleasing to see restaurants like Balloo House…flourishing.”

Renowned chef Danni Barry joined the Balloo House team earlier this year as Executive Head Chef expanding its awarding-winning culinary team.  She began working in a professional kitchen at the age of 14, was named Chef of the Year in 2016 in the Irish Restaurant Awards and was previously awarded a Michelin star.

Balloo Inns Group employs approximately 120 staff across its four restaurants: The Parson’s Nose in Hillsborough, Balloo House and Overwood in Killinchy and Poacher’s Pocket, Lisbane. All the establishments in the group continue to enjoy enduring popularity and critical acclaim.

Ronan Sweeney attributes Balloo Inns’ continued success to the tremendous combined talent of his growing team and the great emphasis they place on delivering the best quality food and service to its local and increasing international customers.

In July of this year, Balloo Inns, also opened the doors to the highly anticipated new restaurant, Overwood, in Killinchy County Down.  Sitting atop of the renowned Balloo House, the exquisite, mouth-watering new menu, that has been gaining recognition, is focused on ‘grilled over wood’ earthy flavours central to the Overwood offering. Overwood was recently named Most Atmospheric Restaurant in Ireland at the Georgina Campbell Irish Food & Hospitality Awards 2020.

The 2020 Michelin Guide will be launched at The Hurlingham Club in London on 7th October 2019.