Skip to content
Home » Business Advice » Themed Branding Partnerships Are Back: Can Your Business Benefit? 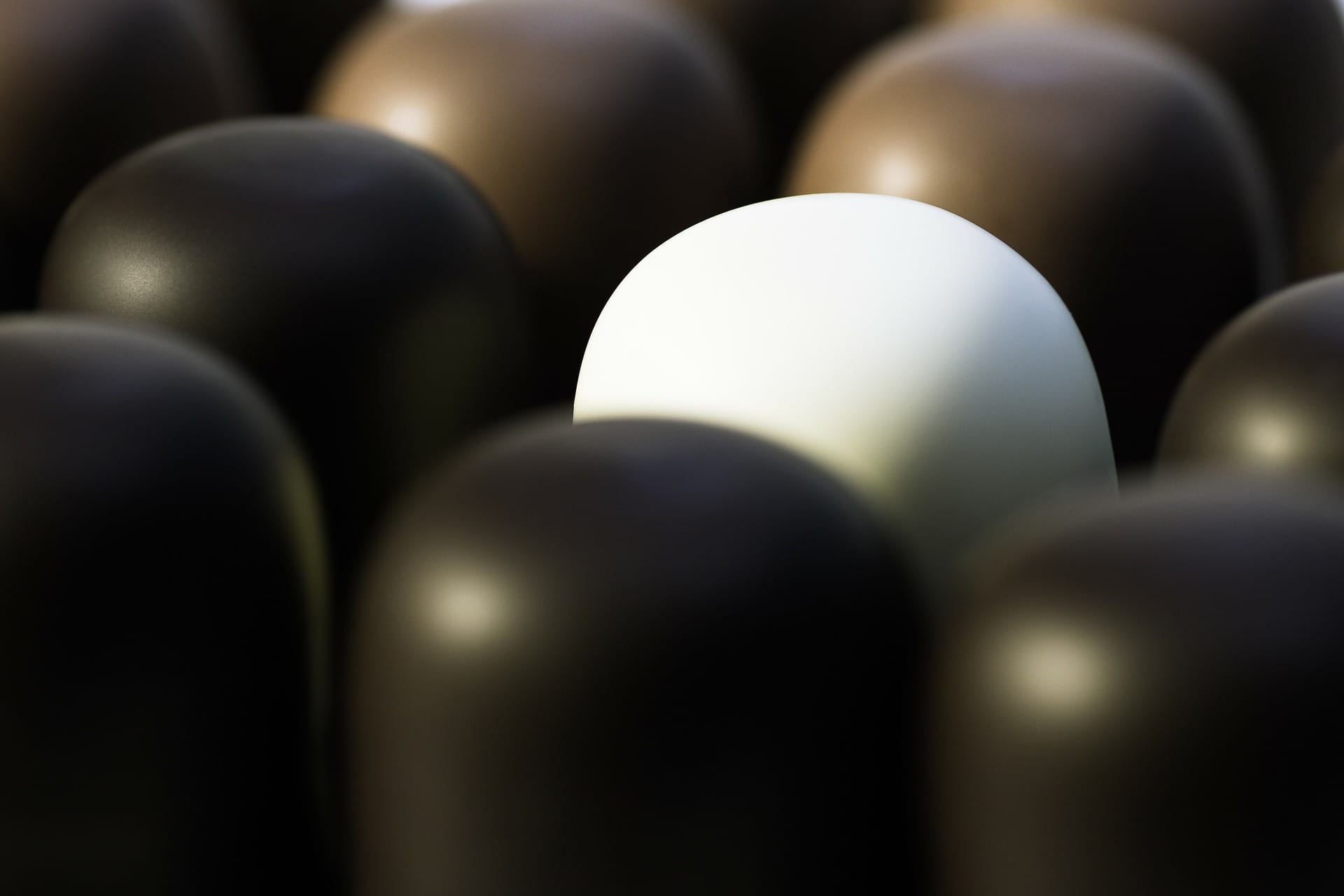 When many of us tend to think of themed branding partnerships, wherein a company teams up with a well known cultural entity to boost their own brand, the strangest examples often come to mind. There are some examples which have entered the pantheon of enduring internet fame purely for their own unexpectedness.

Think of the bizarre fast-food tie-ins we’ve seen in recent years, such as the US Burger King and Cheetos pairing that nobody asked for, or the Louis Vuitton x Supreme collab that we’d rather soon forget. However, in recent years, such partnerships are back, but this time with a little more tact and flair.

Themed restaurants, bars, technology accessories, software, and clothes, to name a few, are exploding onto the market and, in many cases, raking in some healthy profits. Let’s take a closer look at the current market for themed branding partnerships and explore how your business can take advantage.

Perhaps the most obvious benefit of such branding exercises is that it allows a business to piggyback onto the publicity of a more well-known brand. Partnering up with an entity that carries a significant amount of clout is one of the most effective marketing strategies there is and a great way to boost your own brand identity.

This is especially true for independent businesses. There has been a proliferation of bars and restaurants themed around smash-hit TV shows and movies in recent years, such as the somewhat unusual Fight Club-themed bar in New York City.

If you don’t have a brand identity of your own, linking up with a powerful brand can be ideal for growth.

Reaching Out to New Audiences

Themed branding experiences can also help you engage with new audiences that you may not be able to reach via traditional marketing channels. All it takes is a shrewd eye to be able to spot a lucrative tie-in. A stellar example from recent months is fashion giant Chanel’s release of Arabian Nights inspired makeup, allowing them to tap into a Middle Eastern market where they previously did not have a foothold.

Of course, such effective product tie-ins don’t need to be confined to the physical world. Digital offerings such as online games can also draw in audiences by adopting popular themes. Sticking with the Arabian Nights theme, the online gaming platform Video Slots took advantage of the genre’s popularity in recent years by giving fans the chance to Play Genie Jackpots Cave of Wonders, indulging their affinity for the tale whilst also trying online slot games. If you can tap into something a consumer already cares about, then the rest of the marketing really takes care of itself.

It is, of course, important to remember that any themed marketing or brand tie-ins you might want to attempt should remain logical. There should be some potential for actual overlap between your business and the brand or theme you’re hoping to latch onto. The recent brand partnership between Ford and Tinder, which targeted female users with the chance to ride in a Ford car by swiping right on certain users, is now considered to have been a flop, for obvious reasons. On the other hand, a more logical tie-in such as Spotify’s phenomenally successful partnership with Uber brings together similar demographics to the benefit of both parties.

There are a lot of advantages to tapping into a well-known theme or brand to boost your business, but it’s not a risk-free marketing strategy. Make sure to do plenty of market research before launching into a collab to ensure you find the right partner for you.