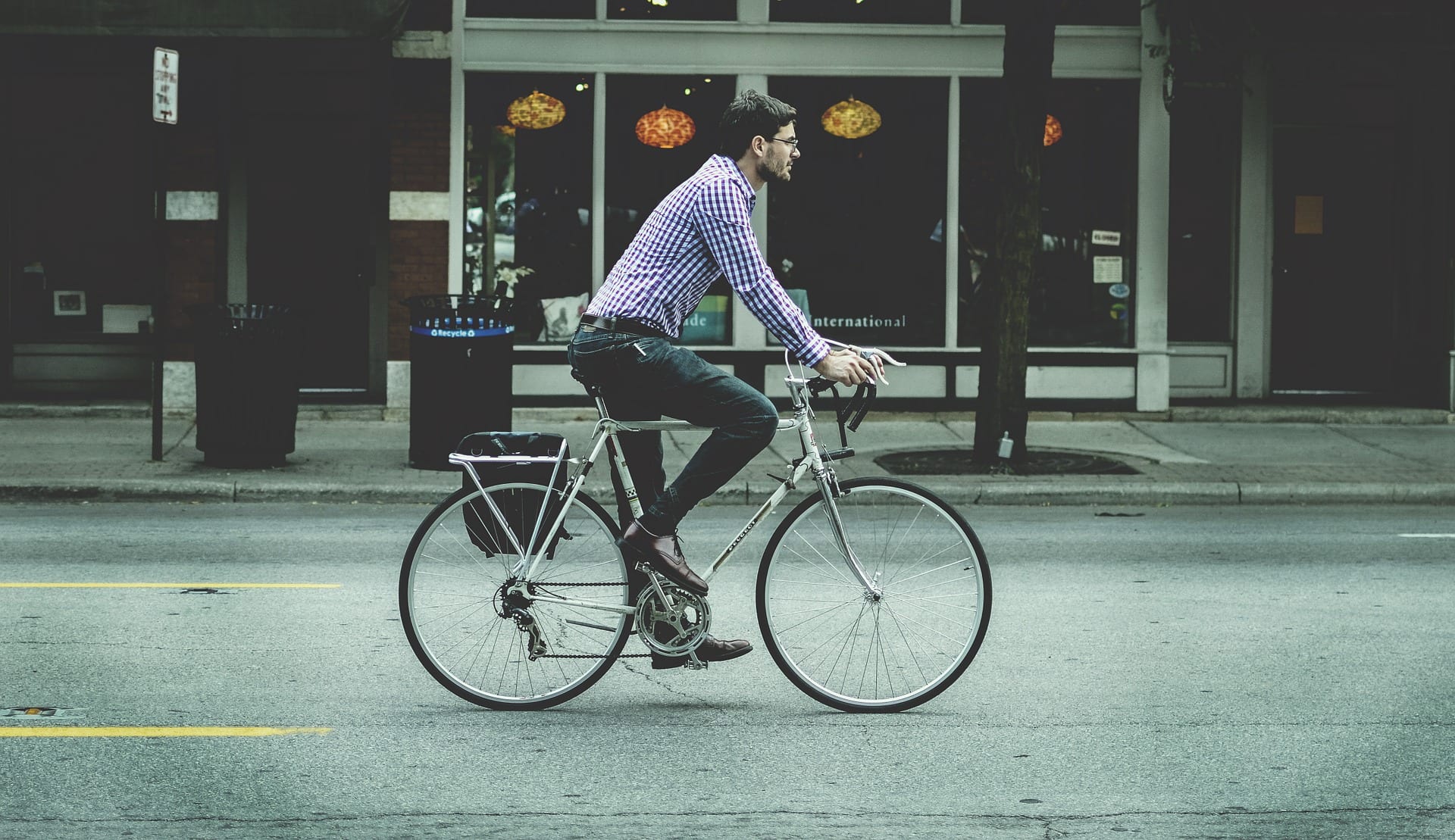 With the Tour de France in full swing and the weather finally warming up, people are showing more of an interest in cycling than at other times of the year. And although it can be a great way of keeping fit and healthy, cyclists can face greater danger than other road users – increasing the likelihood of cycling accident claims being made.

But are these risks worth the reward and should your company encourage cycling as a form of commuting or leisure activity?

The benefits of more of your workforce cycling to work are often obvious – healthier people and fewer cars releasing their emissions on the roads – but there are some less clear advantages to your workers and your company.

When your employees and colleagues cycle to work or engage in more activity in their leisure time, they could end up contributing more creative ideas and generally increasing their productivity. This has been seen in a study published in the British Journal of Sports Medicine, which found that exercise improved mood and that better moods led to more creative thinking. So if your company is crying out for more creativity, it could certainly be worth encouraging cycling.

It can also cost significantly less to have your employees cycle to work than drive in. This is because car parking spaces are far pricier to install and/or maintain than bicycle storage. It will also cost your employees less to cycle in than drive – and wealthier people are typically happier and – as we’ve seen – happier people are more creative.

Cyclists also take fewer sick days than non-cyclists. A London School of Economics study found that regular cyclists take one fewer sick day per year, saving the economy £128 million annually in absenteeism. So any investment you make in encouraging workers to cycle will likely pay for itself in improved health and higher productivity levels.

But what are the risks?

Although cyclists tend to be healthier than non-cyclists, they do face other risks when they hop on their bikes.

Cyclists are among the most vulnerable road users in the country, with 5,604 casualties per billion passenger miles in 2017, according to the Department for Transport’s latest statistics. This is compared to just 238 per billion miles for cars and 61 for lorries.

Hazards that might not pose much of a threat to motorists, like potholes, can leave cyclists suffering painful injuries and damaged bikes. Despite causing certain levels of damage to vehicles, they can lead to serious accidents for cyclists.

They are also at risk from other road users, with collisions responsible for the most serious cycling accidents.

However, cyclists make up the lowest proportion of fatalities on UK roads, accounting for 6% in 2017. This is compared to 44% for car drivers and 19% for motorcyclists. This means that although there are risks involved with cycling, they are not as high as those associated with other vehicles.

How to encourage cycling

In the UK, you can partner with a cycle to work scheme that will allow you to help your employees cover the cost of cycling to work and the accessories needed. It’s a tax-efficient employee benefit that helps workers save money on bikes, originating from the government’s Green Transport Plan. This is one of the most popular ways of encouraging cycling to work, with the government stating that it has helped more than 1.6 million commuters start cycling to work.

Your firm can also look into making cycling easier for office workers by providing shower or bathroom facilities, secure bike storage and lockers for cycling attire.

Creating a community of cycling colleagues can also contribute to an increase in the numbers getting on their bikes. Consider appointing a cycling champion who can offer guidance and help with things like choosing the right clothing. Inject some competition by encouraging workers to compete with each other on one of the many ride-tracking apps available.

However your employees and colleagues choose to get to work, keeping active has clear advantages for them and the company as a whole. But it’s important that if a cycling accident does happen, your company supports the person involved. It’s one investment you should continue to make.