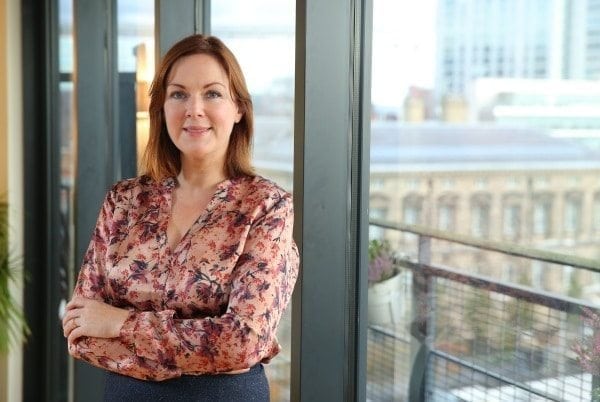 Businesses on both sides of the border, represented by the Ibec / CBI Joint Business Council, said an early EU/UK deal on Brexit and in particular the ‘Northern Ireland backstop’ was vital to avoid the enormous economic damage of a ‘no deal’ outcome. Publishing a new report that sets out the value of the all-island economy, the groups called for a Brexit agreement that would keep the UK in a customs union with the EU and minimise future trade barriers.

The Ibec / CBI Joint Business Council said a ‘no deal’ outcome was unthinkable for business and must be avoided. Such an outcome would create huge trade, legal and regulatory barriers overnight and result in a major economic shock to both the UK and Irish economies. It would immediately undermine the ability of many companies to trade and would lead to significant job losses.

The business groups said a comprehensive customs union between the UK and the EU would help address some of the complex issues presented by Brexit, including how to manage cross-border trade post-Brexit. It would also help to avoid any disruption to east-west trade between Ireland and Britain. In addition to a customs union, the groups said other barriers to trade, such as future regulatory divergence, should be minimised.

The ‘Business on a connected island’ report says that the all-island economy between Ireland and Northern Ireland is an efficiently functioning ‘natural economic zone’.

However, it warns that Brexit puts this at risk. The report found that the enhanced scale and efficiency of the all-island economy delivers a range of economic benefits including:

The report found that Northern Ireland and Ireland have benefitted economically because of the improvements brought about by peace, stability and an invisible border for goods, services, labour and finance. However, restrictions to the free movement of people, goods or services that may be introduced post-Brexit will harm future growth prospects and deter investment, with agri-food, energy and services the sectors hit the hardest.

Commenting on the report, Angela McGowan, Director CBI Northern Ireland said: “As a small peripheral economy Northern Ireland must absolutely make the most of all trade opportunities North-South and East-West. At this crucial time,  the business community has a responsibility to stay focused on our long-term ambition to deliver greater economic prosperity for all.   This evidence-based report demonstrates why we must stay fully committed to supporting all the necessary conditions to maintain peace, encourage investment and create jobs for future generations. The Good Friday Agreement and frictionless trade across and between these great islands are the bedrock of future success.”

Ibec Director of Policy and Public Affairs Fergal O’Brien said: “Over the last two decades, Ireland and Northern Ireland have developed an all-island economy that has benefited business in terms of improved scale and greater efficiencies. Any new Brexit-related trade barriers would greatly undermine the benefits that have accrued from maintaining an invisible border. They would create major difficulties and disruptions for integrated ‘just in time’ manufacturing and supply, with SMEs particularly exposed. The most urgent priority for business on the island of Ireland is to avoid a cliff edge hard Brexit.”