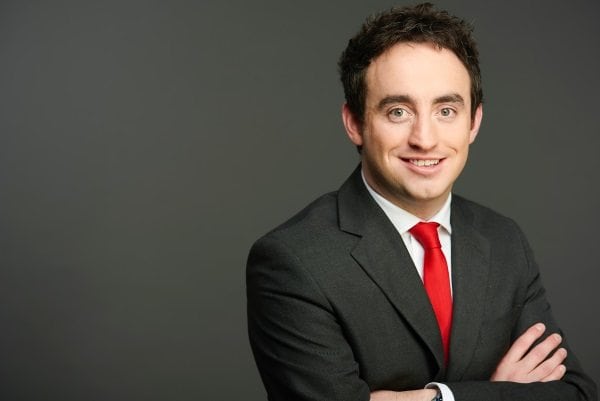 In a decision that will have implications for clients and contractors alike, the Supreme Court (the final court of appeal for civil cases in the United Kingdom) has upheld a contract term that required all changes to the contract to be set out in writing and signed on behalf of both parties. This meant that the parties were unable to agree to change the terms of their contract verbally, says John Dugdale, Associate, A&L Goodbody

“This Licence sets out all the terms as agreed between MWB and [Rock]. No other representations or terms shall apply or form part of this Licence. All variations to this Licence must be agreed, set out in writing and signed on behalf of both parties before they take effect.”

After accumulating licence fee arrears, a director of Rock, Mr Idehen, proposed a revised schedule of payments to Ms Evans, a credit controller employed by MWB. Under Mr Idehen’s proposal, certain payments would be deferred and the accumulated arrears would be spread over the remainder of the licence term. A dispute arose as to whether Ms Evans had accepted Mr Idehen’s proposal orally.

MWB subsequently locked Rock out of the premises, terminated the licence and sued for the arrears. Rock counterclaimed, seeking damages for wrongful exclusion from the premises.

The key issue for the Supreme Court to determine was whether clause 7.6—a contractual term precluding amendment of an agreement other than in writing (commonly referred to a “No Oral Modification” clause)—was legally effective.

“No Oral Modification” clauses are commonly included in business contracts and can help to prevent disputes—not just about whether a variation was intended but also about its exact terms. They can also make it easier for businesses to police internal rules about who has authority to agree variations.

The Supreme Court decided that the “No Oral Modification” clause was valid and enforceable. That meant that the oral “agreement” to vary the schedule of payments was ineffective because it was not set out in writing and had not been signed on behalf of both MWB and Rock.

Although this judgment arose out of a property deal, it is likely to have significant implications for the construction industry.

Building contracts and subcontracts often contain terms similar to the “No Oral Modification” clause considered by the Supreme Court. For example, provisions stating that instructions are not effective unless they are in writing and signed by a specified person within the client or contractor. However, particularly on a live building site, parties may not have the time to ensure that each and every change is put into writing and signed by the right person.

Those involved in negotiating building contracts and subcontracts should give consideration to how such terms are going to work in practice. Processes should also be put in place to ensure that those who are actually going to operate the contract on a day-to-day basis are aware of the variation requirements.