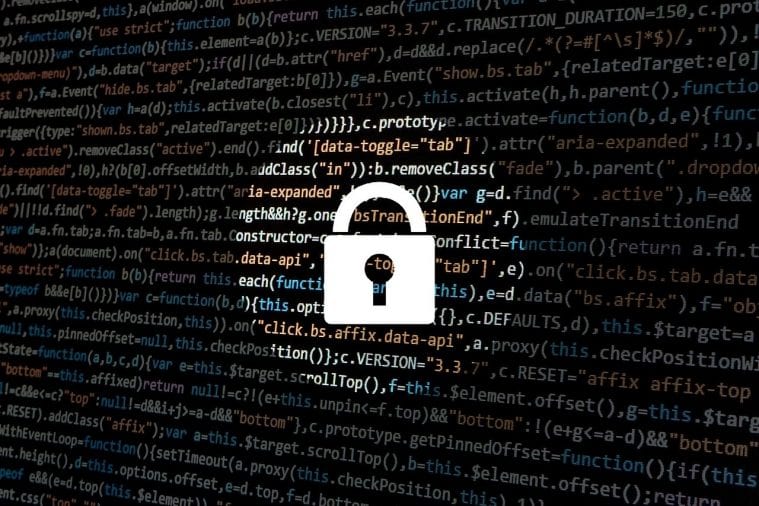 Do they spend thousands, millions or billions of dollars on their much-needed protection?

There is the ever-present fear of been hacked by businesses, this has led to the rise in the allocation of budgets for security which includes cyber security tools and services. This constant fear has been linked to be the motivating factor of the increasing budgets in cyber security. With the hacks carried out on companies like Yahoo, Sony Pictures, companies have upped the amount spent on cyber security. With each passing day, there is the possibility of customers data been stolen from organizations with the potential losses running into millions of dollars.

In our world today, enterprises have become targets and victims of cyber-crime or cyber-attacks. Due to this, security has become a major concern and cause for continuous scrutiny by various heads of organizations in addition to the demand of security solutions been used effectively. These privacy concerns by enterprises are driving the allocations for security upwards as the years go by. Which is why so many are now employing an IT Consultant to advise them.

There is the estimate of global spending on information technology security services and products to be about $114 billion in 2018 and is said to increase to about $124 billion in 2019. These increases are said to going to grow over the next couple of years so as to be ahead of any form of possible cyber-attack on enterprise systems which would in turn lead to compromise and loss of data.

It is estimated that at least 30% of companies will spend on implementation services and consulting through 2019 plus risk management and privacy concerns of enterprises in addition to digital transformation initiatives will be the force that drives additional spending on cyber security. The top three drivers of security as stated by a Gartner survey showed that enterprises are spending most of their security budgets on security risks, business needs and industry changes.

Some companies spend millions of dollars each year to protect their information from possible attacks. e.g. Bank of America and JP Morgan Chase are estimated to each spend $500 million a year on security solutions. This is because these enterprises are leaders in infrastructure-related industries, and they take cyber security risk seriously. There is the possibility that the banking industry will send the most on security due to the sensitivity of information which they are called to protect. The Banking industry will be closely followed or almost matched in security spending by the discrete manufacturing industry which comprises of firms that are engaged in the assembly of finished products like chairs, cars, then these industries will be followed by government agencies, businesses that are involved in process manufacturing like chemicals and beverages. When it comes to countries, the US is said to lead the pack in the spending on cyber security with an estimated $31.5 billion on cyber security tools and facilities. $19.5 billion is the amount estimated to be spent by Western Europe on cyber security facilities and tools for the year.

Now, although companies are spending huge sums of money on cyber security so as to protect their information and systems from unauthorized access by hackers, there is still the need for education of the most unpredictable and most dangerous threat for computer breaches and that is People. In 2015, hackers were able to shut down power to certain cities within the Ukraine by first gaining access to the IT administrators database through spear phishing, then they proceeded to send out emails which came in the form of Word documents which when opened granted the hackers access to the energy grid of these cities, then they shut the power down. These emails where opened by the recipients because they thought it came from a trusted source. Now, in terms of businesses, once there is any compromise in systems, there is the possibility of huge losses been incurred by these businesses which could drive them out of operations. So, companies in their bid to protect their systems by spending huge budgets on security also recognize the need to focus on educating their people on the need to be vigilant in recognizing malicious ways by which hackers can get into computer systems.

There is also the possibility of loss of consumer information when there is a breach of access into computer systems or networks by hackers. These breaches continue to fuel the increasing privacy concerns of different enterprises which in turn fuels the increase in spending on security tools and services and the need to hire security professionals who would handle the job of keeping the systems safe from hackers.

There is the increased searchlight on building detection and resource capabilities, the need for requirement to focus on digital business risks which are all the main drivers of worldwide spending on security. This spending is shared amongst different security services in the following order; Security services, Infrastructure protection, Network security equipment, Identity access management, Consumer security software, Integrated risk management, Data security, Application security, Other information security software, Cloud security. These security tools account for the billions of dollars which companies spend on their security.

On the other hand, there is the argument that due to the low budget on security by the government, the private sector has to spend billions of dollars on security, with an estimate of security spending rising to as high as $1 trillion in the year 2021. These amounts are to enable companies sufficiently protect their operations and information from unauthorized access e.g. a total antivirus, to the best of their abilities because hackers are coming up with ingenuous ways by which to gain access to information technology systems and cause great disruptions and these disruptions could amount fatal loss of revenue, consumer data, breach of privacy laws and in some cases persecution. 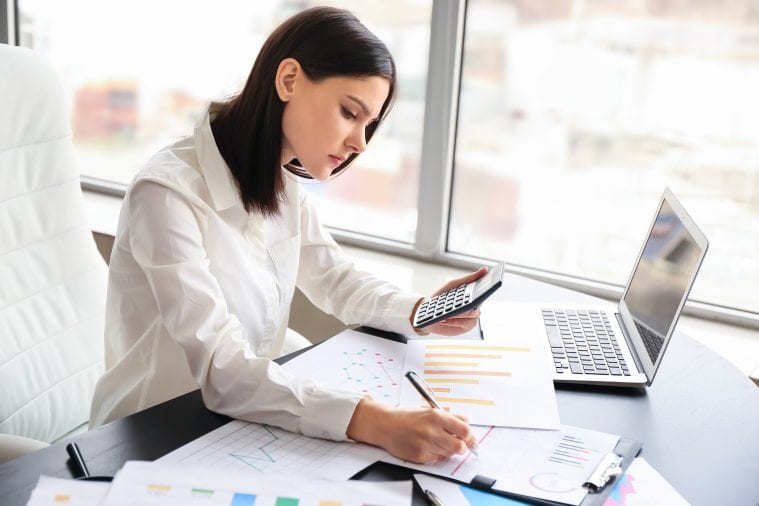 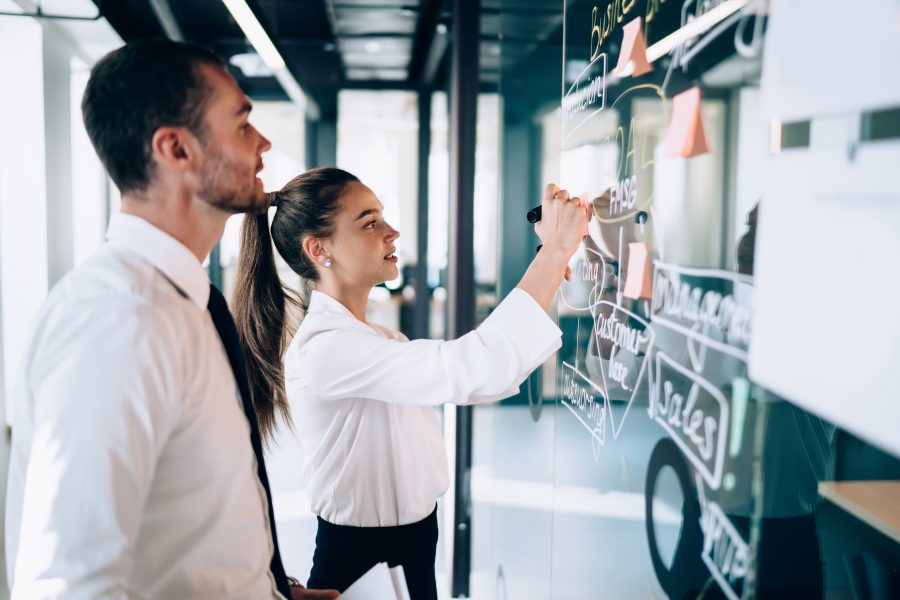 Popular Business Models In London In 2022

The economic impact of Brexit and the pandemic has triggered