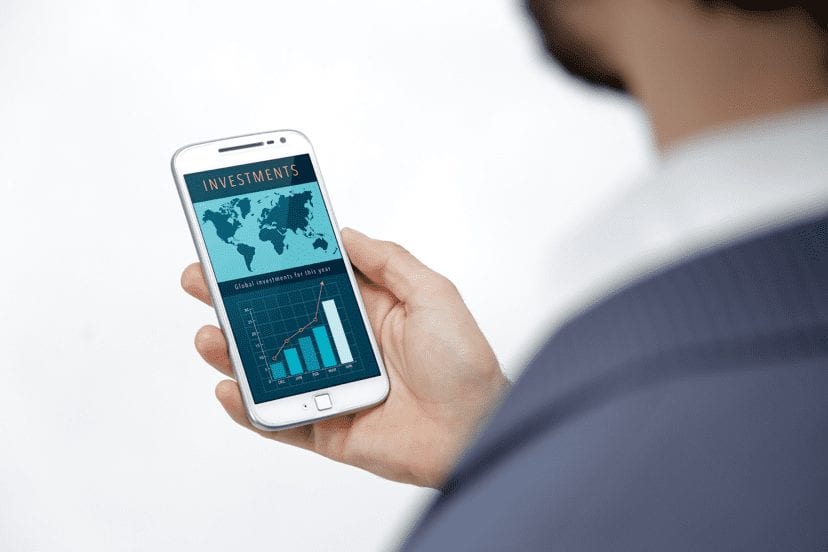 There is no denying that cryptocurrency has outgrown its status as being ‘just a fad’. While trading in digital money such as bitcoin and ethereum might be high-risk to some investors, millennial adopters are helping to bring crypto into the mainstream. Because of that, businesses across Northern Ireland and the rest of the UK will have to seriously consider where they stand on the matter of cryptocurrency.

Though concerns over cryptocurrency replacing the British pound are, for now, unfounded, the future of global currency continues to be up for debate. Thanks to continued trading and the take-up of digital money, Bank of England head Mark Carney has suggested that we could be heading towards a single, global, digital platform. Carney speaks with regard to replacing the US dollar as the global standard, but it could also spell big changes for the way Northern Irish businesses operate.

Why are millennials associated with cryptocurrency?

Millennial adopters of cryptocurrency are, inarguably, helping to buck a trend towards global acceptance. Surveying suggests that up to 20% of millennial investors in the UK have already bought into cryptocurrency in one form or another. The allure of bitcoin and other such currencies is very strong. That is not only thanks to its ease in trading and its flexibility, but is also due to a lack of tight regulation.

Cryptocurrency has opened up over the years to a wider public. It’s easier than ever before to set up a digital wallet and to start trading at one of several exchanges. Millennial culture is rooted in the digital age, therefore it’s not surprising that many people now prefer to trade in digital money as opposed to the ‘real thing’.

At the time of writing, the UK doesn’t have any specific laws in place covering cryptocurrency regulation. While money across Northern Ireland is strictly regulated otherwise, crypto has so far avoided such controls. However, the FCA has recommended that all cryptocurrency be banned outright.  HMRC, insists that profits from cryptocurrency trading is subject to capital gains tax. This backs up a general feeling from the government that bitcoin and other currencies are not legal tender,  however, that may change as interest in and the use of cryptocurrencies increases. 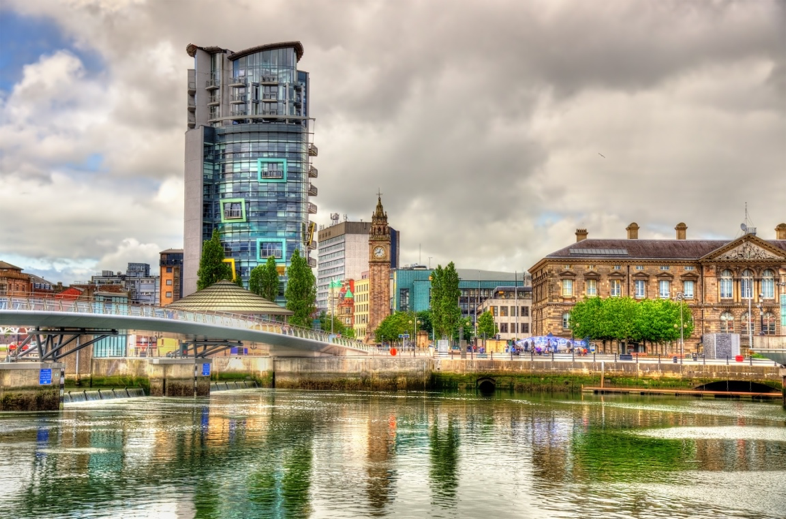 How this affects businesses

At present, only a handful of businesses in the UK deal in cryptocurrency. This is thanks to the shaky legal situation, as discussed above. However, with more and more millennials expected to trade in crypto in future, it will not be surprising to see businesses change their policies.

Cryptocurrency is easy to invest in and trade with, however, many businesses will perceive adopting bitcoin and the like as a big risk. That is because the lack of regulation does not promote confidence.  That doesn’t mean that they can ignore the rise of digital currency and refusing to adapt could lock out a big portion of their marketplace.

It may not be crucial for businesses in Northern Ireland to alter their policies just yet, but it will be prudent to keep an open mind. The British pound is unlikely to fall to cryptocurrency for a long time to come, if at all, though businesses must remain adaptable to their customer needs. Therefore, they must keep a close eye on movements in the economy, as well as with regard to regulation. Once UK legislation makes it clear where the law stands on crypto, firms can start to make their own decisions regarding acceptance.

Is it easy to invest in a cryptocurrency?

Investing in cryptocurrency has never been easier. This is one of the reasons why uptake continues to rise across the country. You firstly need to set up a digital wallet, which is a program that will let you store and process currency such as bitcoin. You will, of course, also need a valid form of payment card or e-wallet to trade.

From there, you simply need to find an exchange. Services such as Bitcoin Loophole are hugely popular with investors. This trading system lets you take control of accurate markets and will help you make worthwhile decisions through bots and automated code.

Bitcoin and other cryptocurrency trading does carry a lot of risk. The markets are volatile, which means that the value of the currency will change on a frequent basis, however, it is clear to see the appeal that cryptocurrency has for millennial investors. For now, businesses in Northern Ireland will continue operating as normal but once UK law is clarified regarding cryptocurrencies, they must start addressing whether or not they need to trade in it themselves.