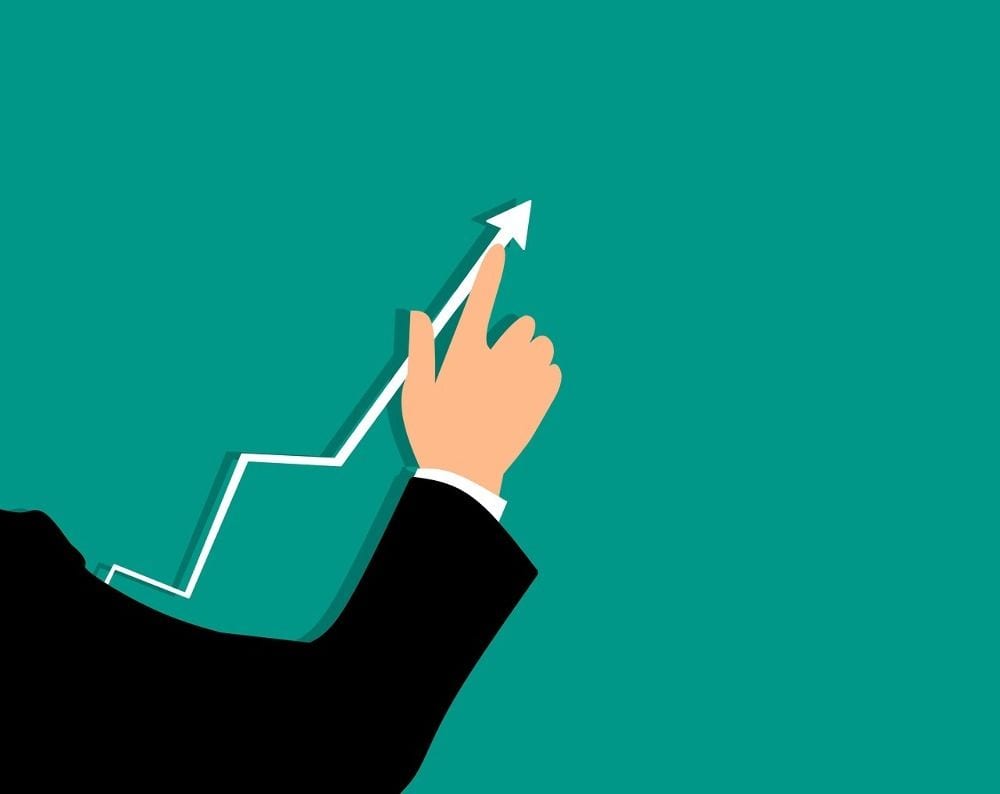 It’s easy to succumb to the general negativity that pertains to starting a business since the majority of them end up closing their doors shortly thereafter. But some of them do make it and thus serve as an inspiration to others. With this in mind, we’ll be looking at 4 types of businesses and/or niches that are gaining traction in the UK and try to deduce what makes them tick:

If we were to say that football makes the world go ‘round, we wouldn’t be far from the truth. At least among the younger male demographics in the UK – since we have so many talented clubs and the rising stars that join their ranks, it’s no wonder they found their role models there. Consequently, football merchandise is not only in demand; it’s selling like hot cakes.

Who said that £50 for a club shirt was too much? Certainly not the supporters, the majority of which are proud to add one of these to their collection. These shirts are an expression of support and loyalty. This is where TOFFS comes in. Offering a wide selection of football merchandise for all tastes and sizes, every devoted fan can order one online.

As Seen On Screen (short for ASOS) is another fashion retailer in the UK that’s making a killing online. Offering in excess of 850 different brands to choose from, their customers are almost guaranteed to find something suitable, whether it be a cheap or a luxury brand. They also have their own brand of clothing.

They by no means limit themselves to UK exclusively; in fact, they’re shipping worldwide. In 2017, their revenues almost reached £2 billion, which makes for a remarkable British success story.

The sheer number of casino sites in the UK attests to the fact that the UK gambling market is a growing beast. According to the Gambling Commission, it saw 10% overall profit increase last year. Live casino technology is a novelty that allows many players to feel as if they were in Vegas despite playing from their comfortable homes, which makes the whole experience that much more exciting.

Rose Slots, in particularly, caters to the female gambling crowd and slots are their specialty. As it turns out, women start gambling later in life than men. Instead of spreading themselves too thin, the company laser-focused their efforts on this specific demographic, which is part of the reason behind their success.

Unlike Majestic Wine, another UK wine vendor who decided to go after the older wine lovers, Naked Wines chose a different route. While the former was mostly based on ordering via telephone, the latter firmly believed that online ordering was the way to go. As it turns out, not only is it more convenient, it also encourages the shoppers to leave reviews, which rewards the quality wine makers.

Ironically, the success of Naked Wines led to Majestic Wine buying them out in 2014. To this date, they are still seeing much success in every geographic market.

These 4 UK businesses are enjoying their success, but rest assured it did not come overnight. Rather, it’s a combined effort of effort, discipline, and knowing the market, whilst adding a unique twist to a proven recipe.